Man For The Classics 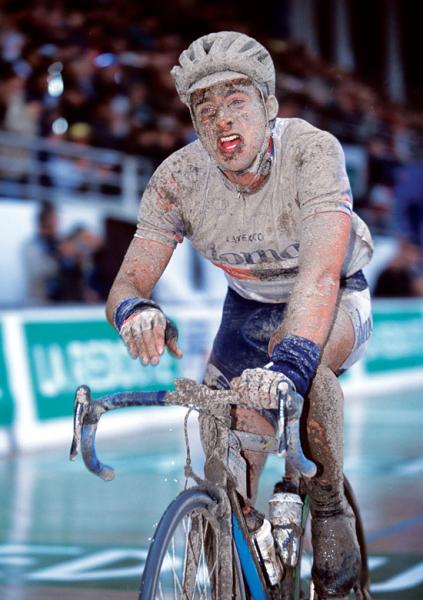 As Servais Knaven begins his third year as directeur sportif for Team Sky, he will be a guiding hand for the riders especially come classics time

He knows all about riding and winning on muddy cobblestones... like the 2001 Paris-Roubaix. A fantastic solo victory for the Dutchman ahead of his teammates Johan Museeuw and Roman Vainsteins. That's 1-2-3 for the Domo-Farm Frites team.

Knaven's Hell of the North was his Hell of a race as he shares 16 completed PR's along with Raymond Impanis. Of the 16 PR's, Knaven finished in the top ten an incredible nine times!


I love this mud-fest edition!

Paris-Roubaix The Classics The Monuments video

Empidog said…
I was there ..!! I got soaked but it was a great day chasing a people carrier full of drunken Belgies all around Northern France filally banging the hordings in Roubaix Velodrome to welcome them home..
January 25, 2013 at 11:41 AM