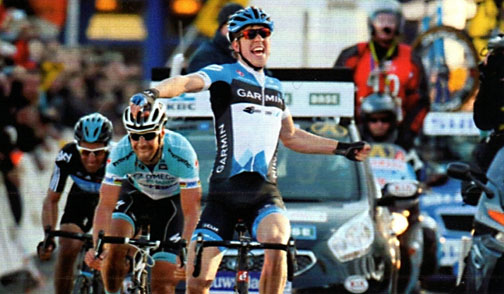 There is just five days, and counting down, before the real season begins. The Belgium cobble madness, for only the strong riders, called the Flanders Classics.

OHN is huge. It's just the opening appetizer of the Belgian cycling calendar so that means crazed fans, unpredictable weather, mean kasseien (cobbles) and hellingen (hills). While the Ronde patiently awaits, fans will get an early February tease.

Last year's winner, young Sep Vanmarcke will attempt to give Belgium another classic thrilling victory. My attention is towards two veteran classic guys that can't be counted out; Juan Antonio Flecha and Thor Hushovd. I'll add in my dark horse the sprinter, Gerald Ciolek.


A fresh change for Flecha newly signed with Vancansoleil-DCM and giving the green light to bring his experience to the Dutch team in the classics, a certain freedom he never completely had with SKY. He's won OHN in 2010 becoming the first Spanish rider to do so and aggressively podium in 2011 (2nd) and 2012 (3rd). He may have reached the twilight of his career, but with a new team and  freedom means success. 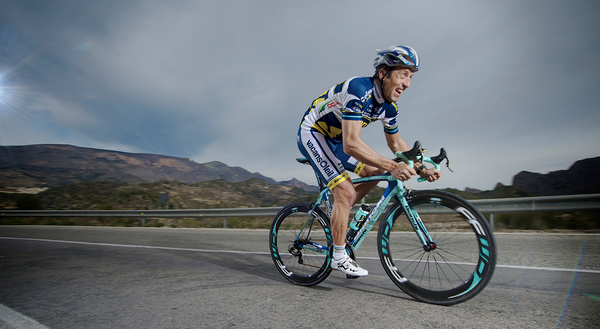 Coming back from that energy sapping virus, Thor Hushovd is back for a stab at the classics. His 2012 season was certainly a write-off and now with his return to form (1st stage 1 Tour of Haut Var) can only mean good things for the God of Thunder. A winner of the 2009 OHN, he's sharing leadership duties with Greg Van Avermaet and with that certain luck... it's time for some classic lightning bolts! 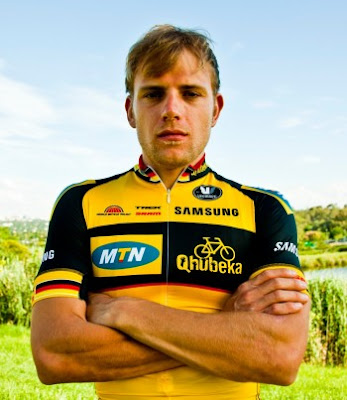 Can Ciolek make history this weekend?
via teammtnqhubeka.com

One guy on my radar is sprinter, Gerald Ciolek of the new MTN-Qubeka South African team. A strong fifth place at the Trofeo Laigueglia means he's on course and ready to put the new team in the win column... watch for him this weekend!

JAFlecha and his thoughts on his new ride ...the Bianchi Oltre XR.