The Return of the God of Thunder 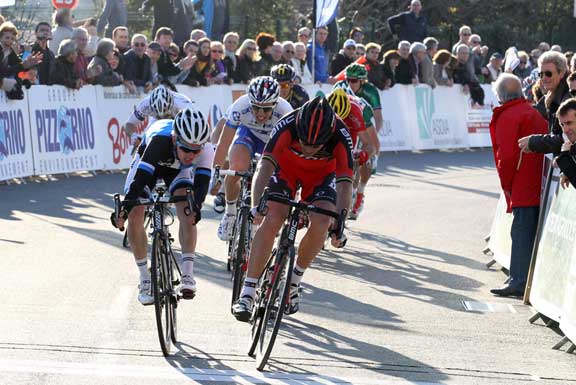 The lightning bolt fired on stage 1
via Velonews

As far as comebacks are concern, Thor Hushovd has rediscovered his mojo at the Tour du Haut Var.

It's hard to believe that Hushovd hasn't won, until now, in seventeen months. His last year's woes are gone and to his credit, and BMC, he's bounced back in a huge way. Today, he won stage one just ahead of Tom-Jelte Slagter in a dash to the line. Tomorrow is the last mountain type stage, one he isn't favored to win. 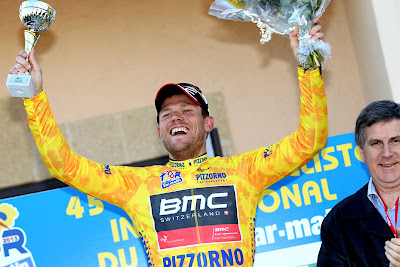 Back with a  Big Win!
via Velonews


It's a major confidence boost to get back into the winning game and for the God of Thunder, I don't believe it's just a flash in the pan. I'm looking forward toward my favorite part of the season...

The Classic season will get under way for him starting with next week's Omloop Het Nieuwsblad... his lightning bolts are ready to fly!