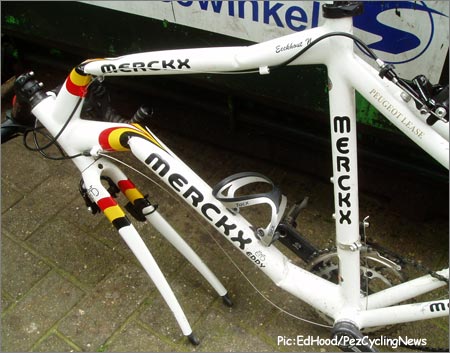 
Friday File and so much to talk about - let's start...


Forty-two year old Flandrian, Niko Eeckhout (2006 Belgian National Champion) will retire after this season a cycling career that began in 1992.

The funny thing is that ten years ago, he thought he was 'old' and contemplated retiring. I'm glad he didn't - highly motivated and loving the bike keeps him going today. The rider that is nicknamed, 'Rambo,' will hang up his wheels and perhaps enter a director sportif role. His boss, Sean Kelly made the right decision in keeping Eeckhout on the team as leader. Sean Kelly knows a thing or two of winning Classics. And, he knows how good Niko Eeckhout is as a Classic specialist, leader and role model for the younger riders of the An Post Chain Reaction Team.

One of the toughest in the peloton, Eeckhout is well known for his hardcore riding... Rambo style (photo above)!

Here's a video on Eeckhout, his thoughts and goals on his last season. I wish he would race one more year - why retire now? 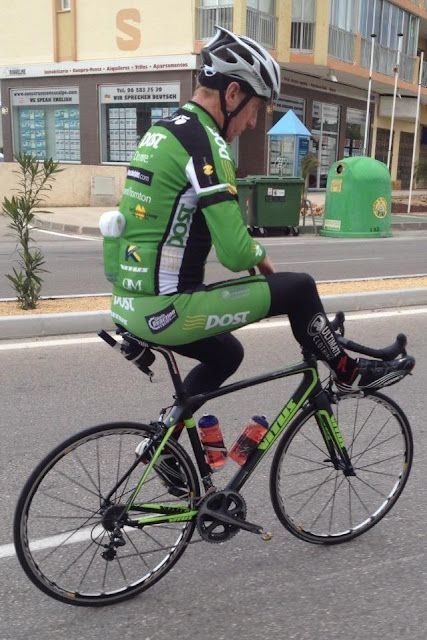 Cue in a well-balanced ...King Kelly.
At 56 years old he still looks Pro!


That's a great photo of Sean Kelly at Paris-Roubaix. As I watched the Eurosport coverage, they included an interesting segment of Kelly riding the cobbles explaining what the riders will encounter. I love this image of the former two-time Roubaix champion, balancing on his smart looking Vitus....The Classic Flandrian!


I saw the special Belgian semi-classic, Brabantse Pijl played out in an exciting wheel to-wheel finale as Peter Sagan edged out Philippe Gilbert to snatch an important victory. To put out the fire that formed after his cheeky Flanders podium performance, Sagan apologize to podium hostess, Maya Leye and presented her with a stunning bouquet of flowers. Let's finally hope Peter Sagan has put it all behind him. 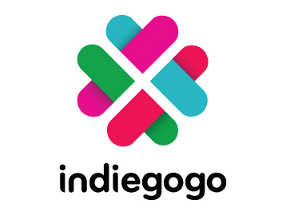 Special Thanks are called for - from the valuable words of support by Guy of Le Grimpeur for our cycling cap campaign. Read the post here. 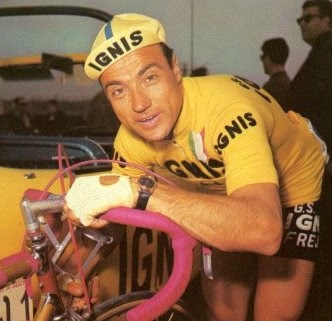 
The great Spanish rider, Miguel Poblet passed away on April 6th. A remarkable career that lasted for 18 seasons, from 1944-1962. He won Milan-SanRemo twice (1957 - '59) and was the first Spanish rider to wear the yellow jersey thus the nickname, 'La Flecha Amarilla" (the Yellow Arrow). This talented rider won 20 stage wins in the Giro, third behind Merckx (25) and De Vlaeminck (22). 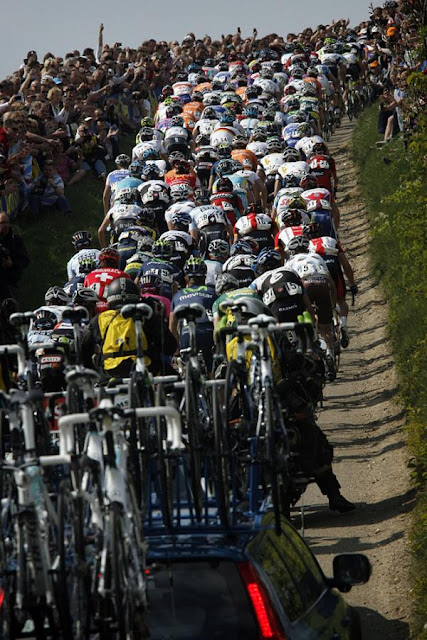 Leaving the cobblestones behind the bergs are next, 251km and 34 climbs (4,000m of climbing) in Holland's biggest race of the season... Amstel Gold is Sunday. Favoring the puncheurs, climbers and Grand Tour contenders the famous Ardennes await. The finish is moved 2km down from the Cauberg climb so no predictable rush up the final climb. Peter Sagan may be the guy to beat with an on-form Philippe Gilbert means an unpredictable finish. Throw in Ryder Hesjedal looking for a good result because the Giro starts May 4th in Napoli! 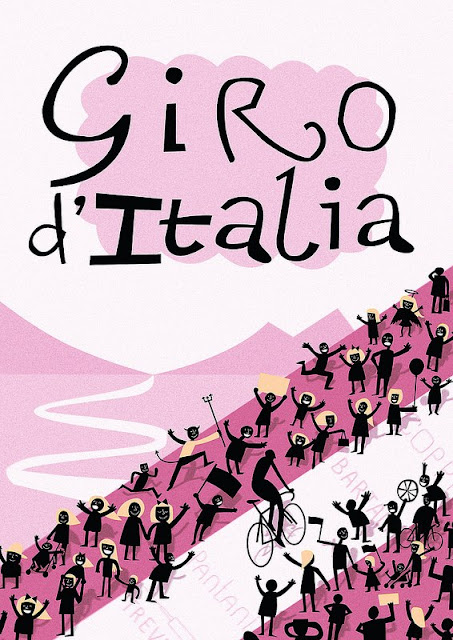 
How about a Friday purchase... 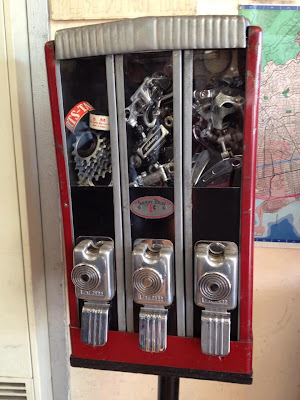