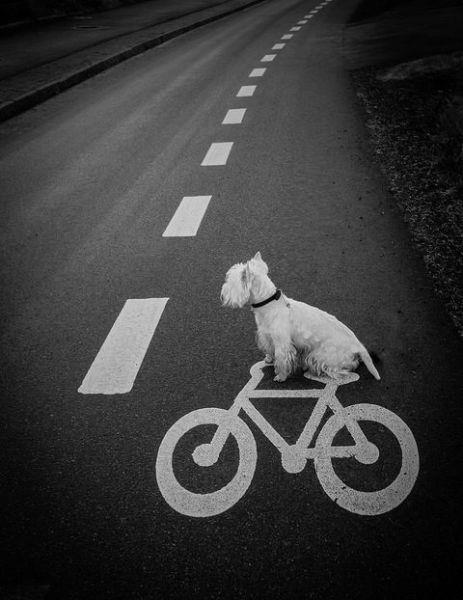 
Ride On! Today is International Bike Day and it's Friday File...


Giro di Trentino has wrapped up and after watching stage 4, Nibali showed plenty of grinta in the Dolomites to win the stage and leapfrog over Maxime Bouet to win the overall. Bouet's ride was agonizing to watch as the seconds ticked off after Nibali crossed the line first. His ride was good enough to keep the him on the podium, to that I say ...Chapeau! 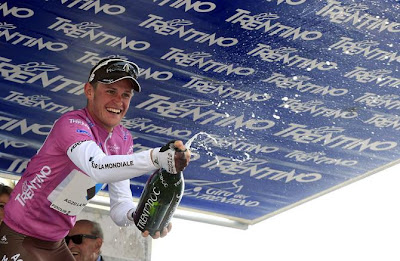 And, the Wiggins vs Nibali finale never materialize, probably blame it on his electrical... 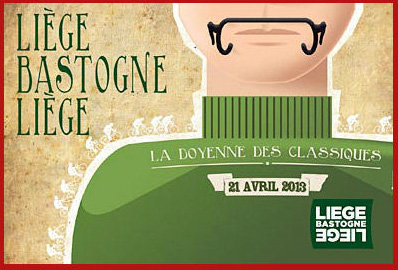 Sunday is Liege-Bastogne-Liege, and in light of how strong Sergio Henao is, I'm picking him to win his first Monument. He is getting closer to the big win; stage win and third overall in the Tour of the Basque Country. Sixth in Amstel, Sky picked him as leader. Words of praise comes from compatriot, Rigoberto Uran, "Sergio's great for these classics, also in Liege he could do well." Perhaps, the young Colombian may not be a heavy favorite. There are four up front; Vincenzo Nibali, Joaquim Rodriguez, Philippe Gilbert and Alejandro Valverde. Then, I'll add in these guys; Ryder Hesjedal/Dan Martin combo and Roman Kreuziger... it should be an exciting, hilly (11 climbs), 261.5kms of the 99th edition of La Doyenne! 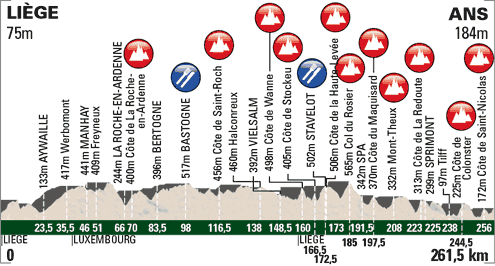 In closing a Monument is not a Monument without Sean Kelly. The former classic star won L-B-L twice in 1984 and 1989. Here's his thoughts on his two victories and some classy images ...

My first win was a pretty hectic finish. I remember Stephen Roche had broken away with Moreno Argentin and a couple of others, and I was in a group behind with Laurent Fignon. It was a real exciting conclusion as we closed the front group, we only just pulled them back in the final kilometre.
The second time was also just as big, I was with the PDM-Concorde-Ultima team, with a really strong group of riders. I had my own tactics, I knew I had to attack quite a bit out and try and get into a breakaway and that’s what I managed to do with four riders including Pedro Delgado and Phil Anderson, we got away with about 35km to go until the finish. It was actually those guys who made the first attack and I decided to go with them as it would have been too much of a risk to wait, and my team may not have been able to help me catch the group. So it was a good decision in the end. 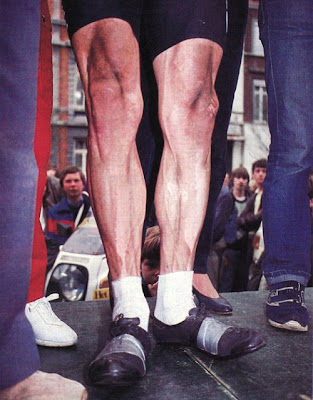 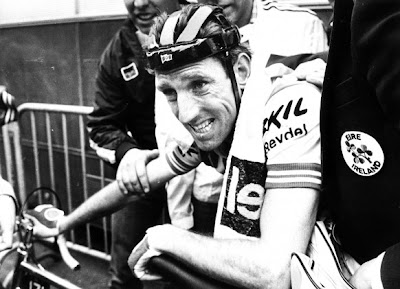 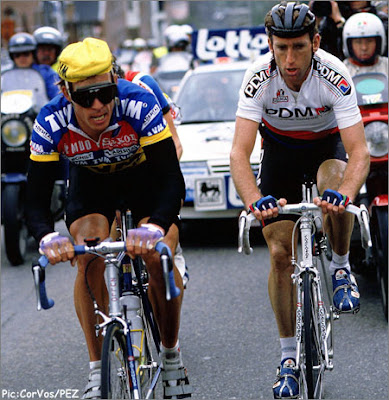