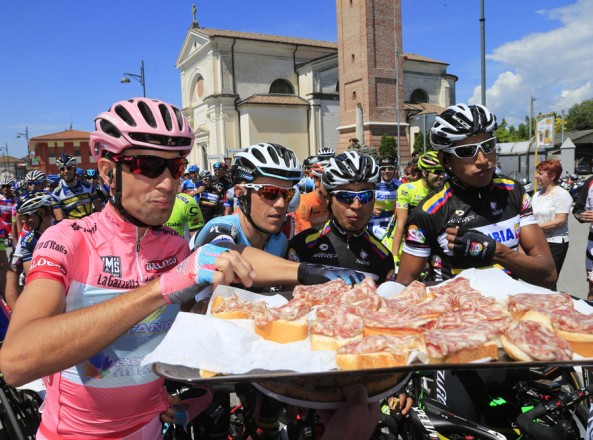 Italy is the land of food...
All photos Graham Watson

The 2013 Giro braved through rain, freezing cold, snow, stage cancellation, a truncated stage to produce great racing. Vincenzo Nibali took control after stage 8 ITT, finishing fourth to Alex Dowsett, don the maglia rosa won two stages and kept it. The shark's win wasn't lessen even with the abandonment of Ryder Hesjedal and Bradley Wiggins due to illness. In fact, the battle came from Rigoberto Uran and Cadel Evans. 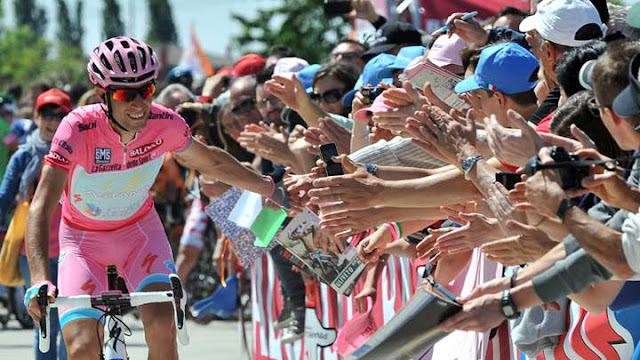 My favorite was the Tre Cime di Lavaredo stage under epic blizzard conditions, the shark scored his second stage win. Evans succumbed to a 'technical' and fell to third overall. Uran moved to second and has it all; sprinting, climbing and time-trialing - the whole package to become the next Colombian grand tour winner.

Mark Cavendish won stage 21 to cap off an amazing ride (5 stage wins) to win the Maglia Rosso. The Manx Missile has a total of 15 Giro stage victories. 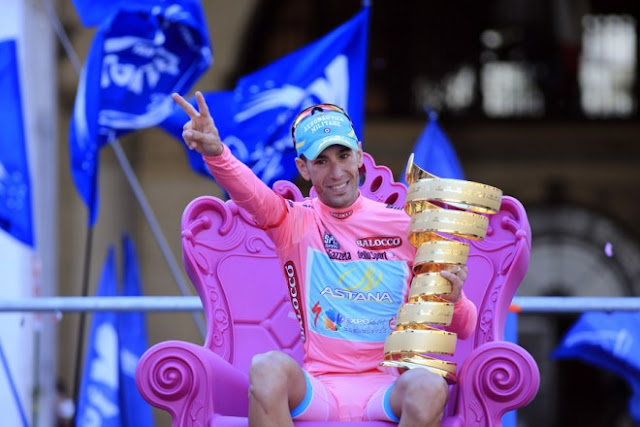 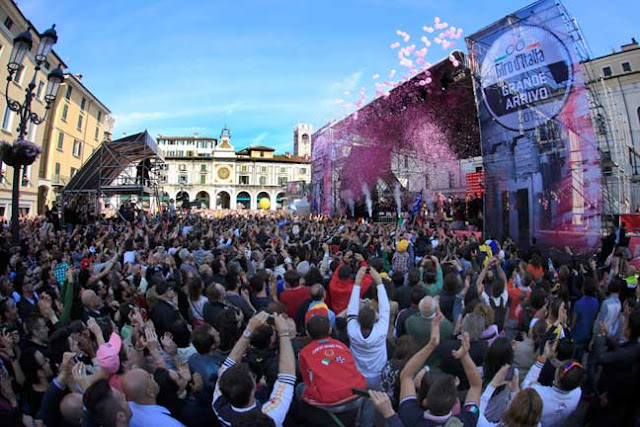 Let's not forget another hero of this Giro, most often overlooked - the maglia nera (the last rider) was the black jersey awarded to the rider to finish the race. It was an official award during 1946 to 1951. Since 2008, Giro organizers honored the 'last man standing' with  a symbolic 'black number. Italian Davide Appollonio (Ag2R La Mondiale, 168th at 4.28.36) is the maglia nera. 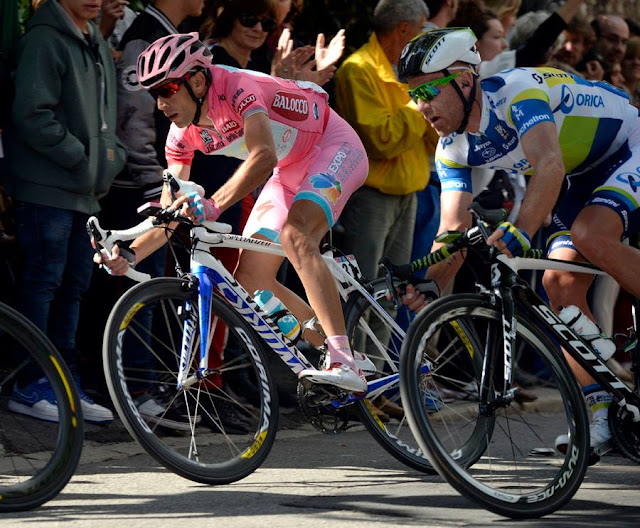 If there is one word to best described this Giro... FAN-TASTICO!