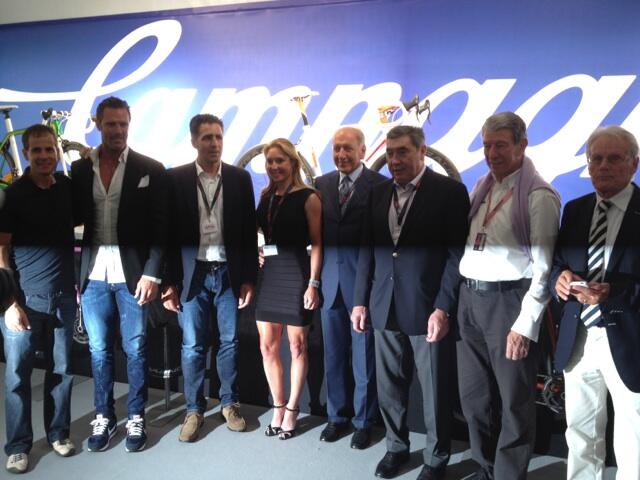 Vicenza celebrations along
with a few champions!
via campagnolosrl 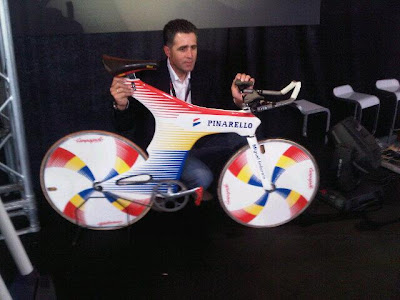 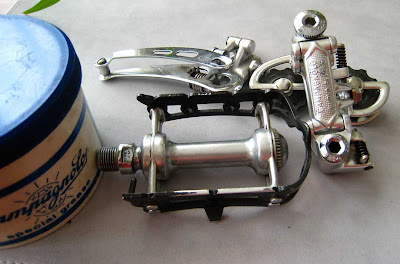 Just a few of my favorite Campy things.
photo Cyclingart

Founder, Tuillio Campagnolo passed away on February 3rd, 1983 and Eddy Merckx delivered this stirring eulogy at his funeral.

If there's any indication that snow is threatening Friday's stage... 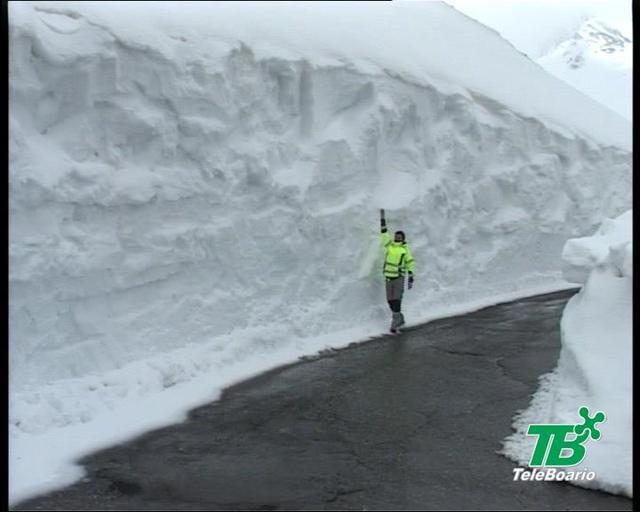 Wall of snow at the Passo Gavia.

I wrote in a previous post, that bad weather = great cycling photography -  include SUFFERING!

Two dramatic images from stage 15 on the Col du Galibier... 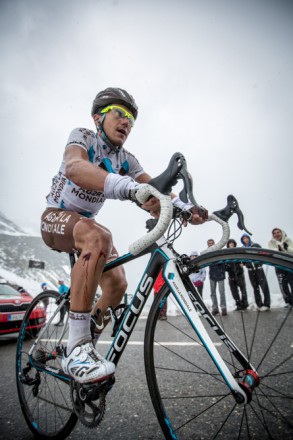 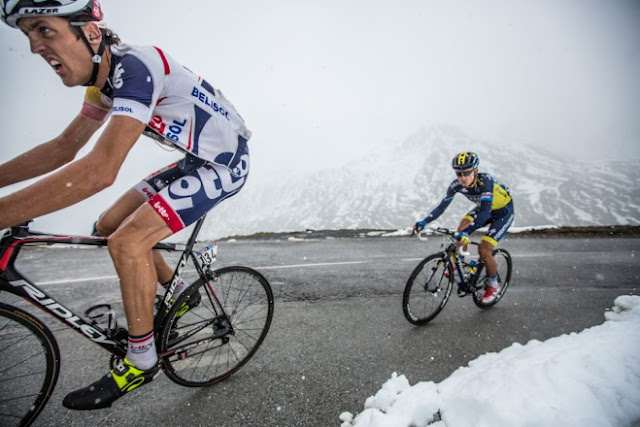