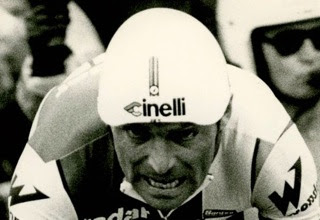 We finally reached the day before the start of le Tour!

That means, I will be up early (as early as I can) to watch the biggest Grand Tour of the season. Tomorrow's online broadcast is slated for 3 AM PDT so I will be ready and armed with a pot of coffee to see who will claim the first yellow jersey. A flat stage means a sprinter's stage, so watch for the sparing match between Marcel Kittel, Peter Sagan, Matt Goss, Andre Greipel, Nacer Bouhanni and Mark Cavendish. I believe one of these sprinters will wear the first yellow jersey.


Bernard Hinault is full of praise for French sensation, Thibaut Pinot. The young FDJ rider (22 years old) will start in Corsica and is in the unenviable position as the next great Tour hope by the French media. There's 28 years of distance since France's last hero, Bernard Hinault last won the Tour. I see a sort of French revolution with the stirring results by young riders; Pierre Rolland, Arthur Vichot and Nacer Bouhanni. 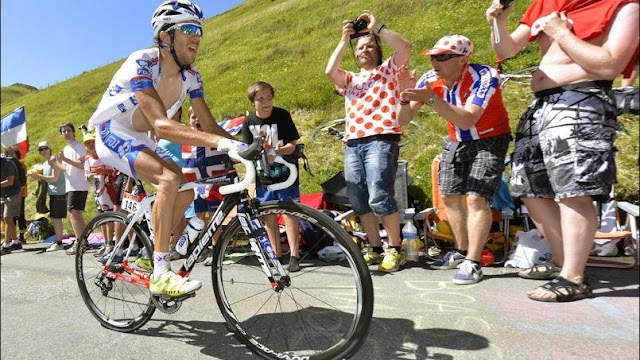 Will the French revolution begin early? Sunday's stage15: up Mont Ventoux will be a storming of Bastille Day and whilst home winners are rare, the last was David Moncoutie in 2005. This will be the longest stage of the race. Ventoux was first climbed in 1951 and this will be the 15th challenged up the 21km climb.

My prediction: Pierre Rolland will be the other French climber to watch, either way, one of these two talented climbers will be the new French King on Bastille Day! 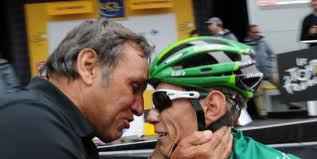 Europcar boss, Bermadeau in praise for Rolland
via L'Equipe

Remember Yoann Offredo's fall in Paris-Roubaix? How can we forget? Here's a clever video: Equipe FDJ.fr: La nouvelle peau d'Offredo. FDJ is a lottery in France and showing the new Tour jersey. Have a look...

The fall and rise of FDJ's Yoann Offredo and the new skin!

My money is on the Hulk to win Green! 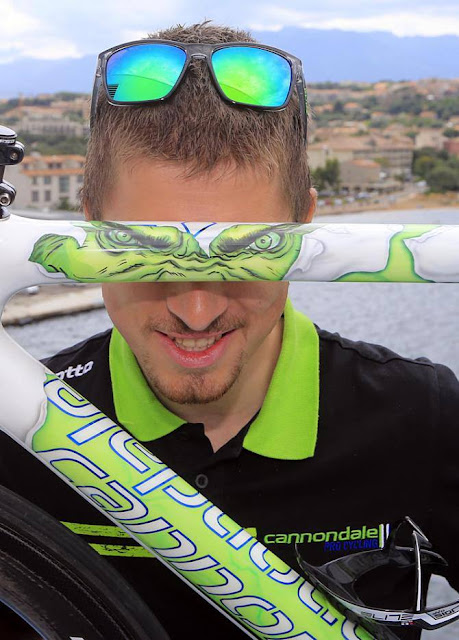