A Tip of the ... Mountain, Tuft's Lanterne Rouge Tour & Shut Up Legs; One More Time 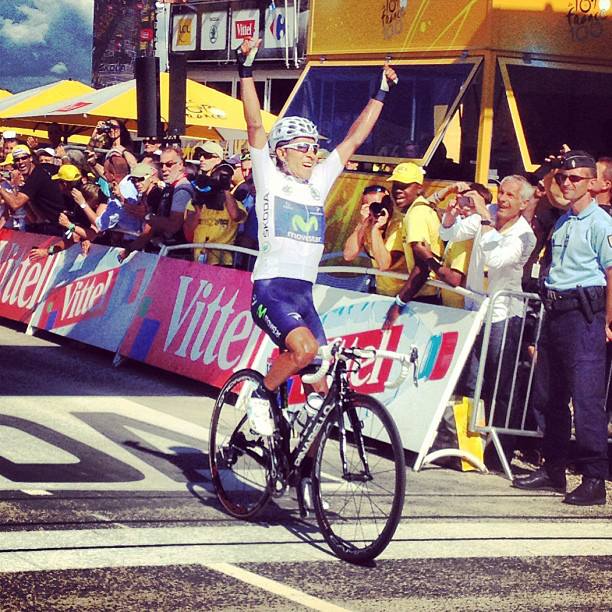 What a debut for this amazing Colombian climber: Stage 20 winner, King of the Mountains, youth classification winner... and second on GC.


"I do not believe it. I am very happy, and I must thank all my team-mates who worked today but also throughout the Tour. I think especially my director José Luis Arrieta, who always had to make the right choices. Today we controlled the race well, everyone knew what he had to do, and was perfectly done.
“It's great, even better than what I expected.
“It's a special day for Colombia, especially since it is the national holiday. I think of course, about my family and friends who are there. The former Colombian riders have marked the history of cycling, but we are a new generation, who saw something important today."

Quintana's success reminds me of some of the greatest Colombian grimpeurs, Lucho Hererra, Fabio Parra & Mauricio Soler. Quintana, in my opinion, is the next in line to take up the title and carry on the tradition of the top Colombian Climbers.

"If we look at what happened today I'm full of confidence and that encourages me to work even more. I think that in 2014 we will try to win the Tour de France, but that will require work every day. My results, this year, do give me a lot of confidence."

Our Canadian, Svein Tuft is occupying last place on GC, better
known as the lanterne rouge. In days gone by, to finish last was coveted
and brought the rider many post-Tour races and money. These
days it's a symbol from the past. 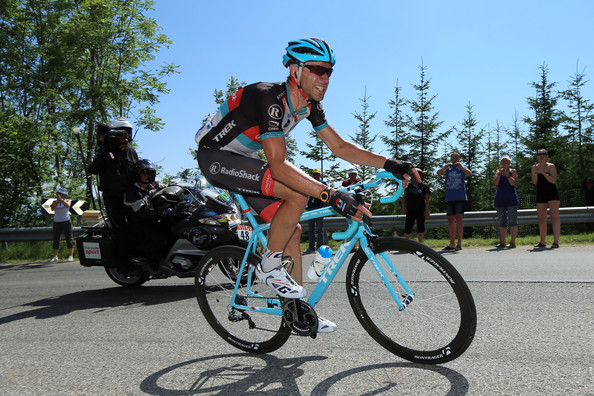 One more time... 'Shut Up Legs!'
He wins the hearts of his fans and the combativity prize!

Hard to believe and sadly this is Jens Voigt's last Tour and we were honored to watch his gutsy breakaway that was typical Jens. Forget that he's 41, he just pulled one hell of a ride breaking away from a group of 10 riders. I sure wanted him to win...

“Since I’m almost sure that this was my last Tour, I wanted to say a proper goodbye, “I gave everything, I’m happy and now it is over for me.” 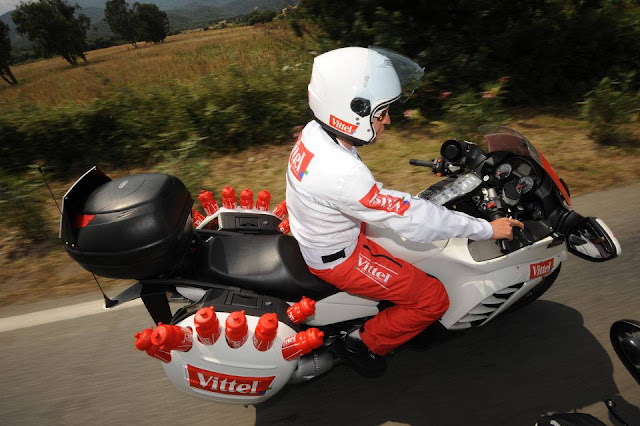 One smart idea is to provide mobile water.
cheers to the Vittel moto!