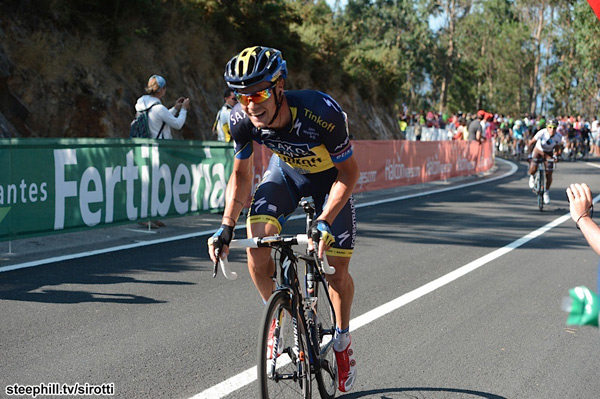 Roche leaving the rest behind

Due to my finger injury, I spent the Sunday working and busily watching the exciting Vuelta, Vattenfall and USProChallenge races. Although I missed riding with the FrFuggitivi squadra I enjoyed today's racing...

Nicolas Roche, the rider that promises much and has a hard time to deliver... delivered with his first grand tour stage win. The 10% climb of the Alto Do Monte Da Groba looked like a punishment instigated by the race designers. Unfair punishment for GC heavy hitters losing time; Sanchez (31s), Scarponi (21s) and Henao (a whopping 2:41). 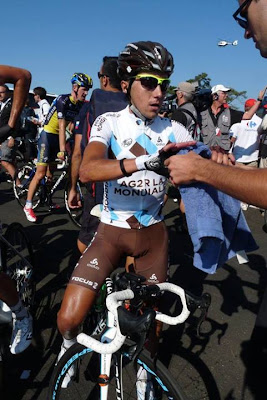 A solid third for Domenico Pozzovivo.
via Equipecycliste AG2R

Change is good for Roche, having endured leadership with Ag2r without success, he seems to have found his right team with Saxo Tinkoff.

This is really liberating for me, I've only won eight races in my career but I've had so many second places. Roche is the rider who's always in the front but never able to win. I'm over the moon. I might finish fourth, fifth or sixth overall in Madrid, but this is what counts for now. 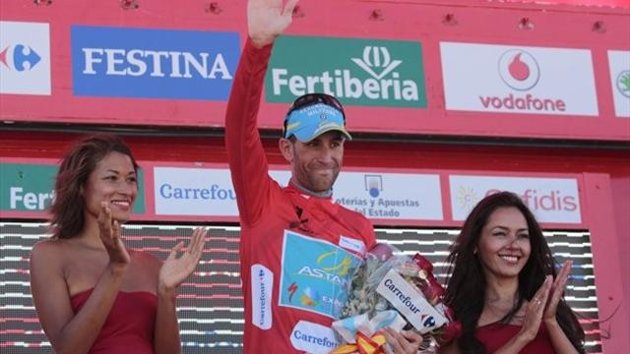 The Shark moves into Roja! 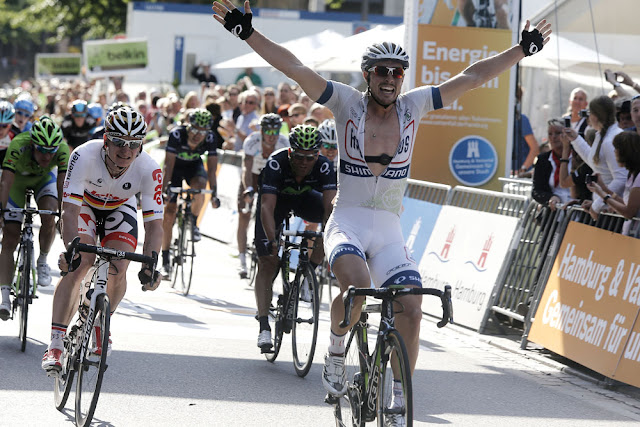 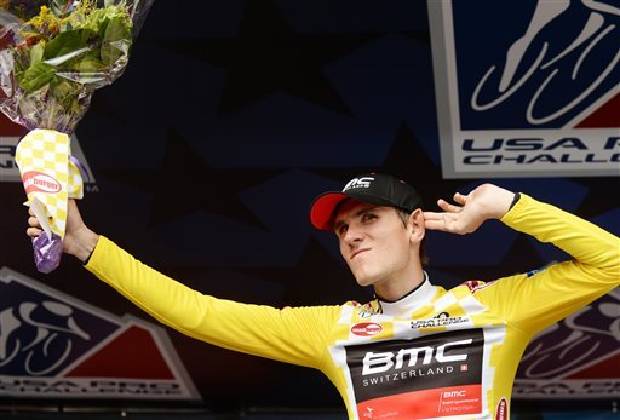 No stopping this Terminator! Warning to all riders, he will be up here to continue his winning streak at Tour of Alberta, GP Québec & Montréal! 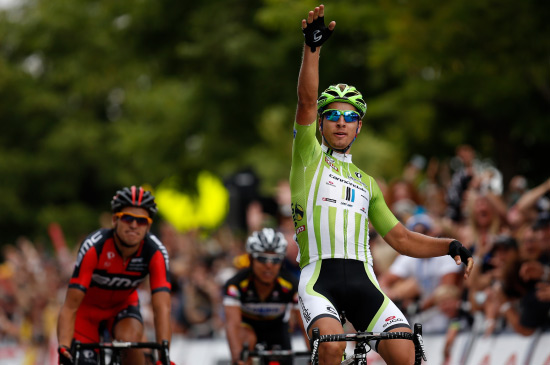