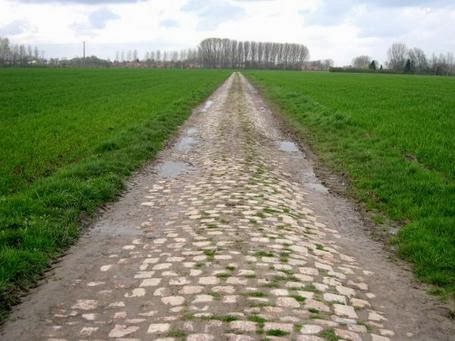 As they say, 'Shit will hit the fan!'

I haven't had the chance to analyze the new 2014 Tour route, but I'm excited that 9 secteurs (15.5kms) of Paris-Roubaix brutal cobbles will star on stage 5, Ypres to Arenberg/Port-du-Hainaut. This could be the ultimate test for a rider like Chris Froome, who doesn't excel in this type of terrain. Hell, throw in shitty weather, crashes and mayhem - it can and often will distance a contender. Teams will most certainly 'beef' up their squads to support their leaders because in hell -  shit will hit the fan! 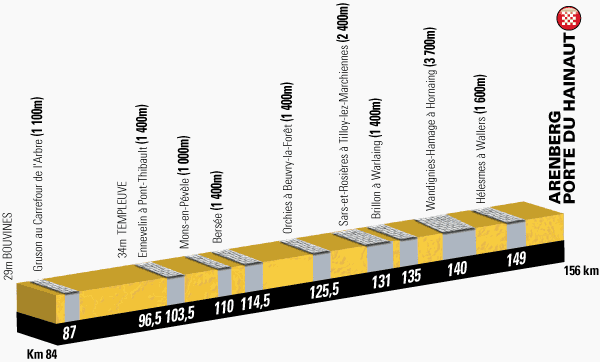 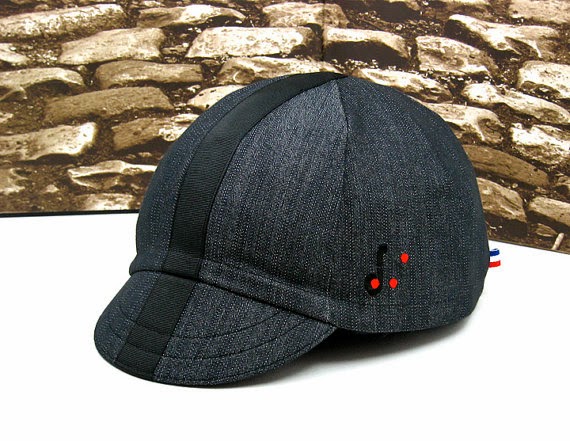 
Many pros are in Japan for Saturday's Saitama Criterium - I love this image of 'sumo wrestler' Marcel Kittel in Saitama. Thats Peter Sagan off to the side waiting his turn. 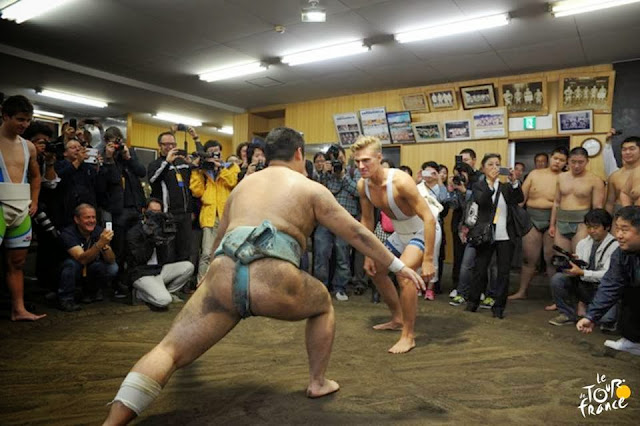 So you think you're tough?

On a recent Ferrari outing with the Terminator.

It's hard not to like what Fernando Alonso is working on to bring his Spanish cycling team to the roads in 2015. News is that he has signed two sponsors and rumors have him wanting Peter Sagan and buddy Alberto Contador to his team. There's plenty of interest and hype, but whatever will be - he is a breath of fresh cycling air waiting to turn heads in 2015. 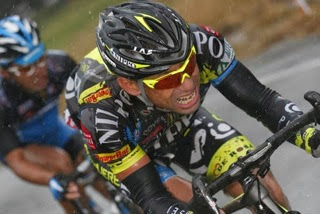 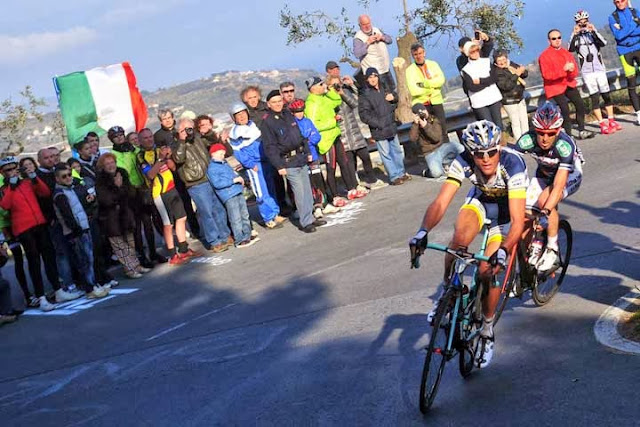 Hoogerland on the Cipressa.
via Daniele Badolato

Johnny Hoogerland has signed for charismatic owner Gianni Savio of Androni Giocattoli. The Dutch national champion has a legion of fans (me included) especially for suffering and heroically surviving the infamous barb wire fall in the 2011 Tour. His Vacancesoleil-DCM team has folded and thankfully he's found a new team for 2014. Good luck to Johnny and we'll all see him bring his Dutch national jersey to Androni Giocattoli!


The Cricket, a lightweight bicycle alarm... 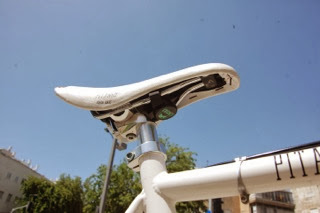 An interesting little gadget that deserves mention is the Cricket, a cool silent alarm on Indiegogo. Have a look at the short video and support their Indiegogo campaign. 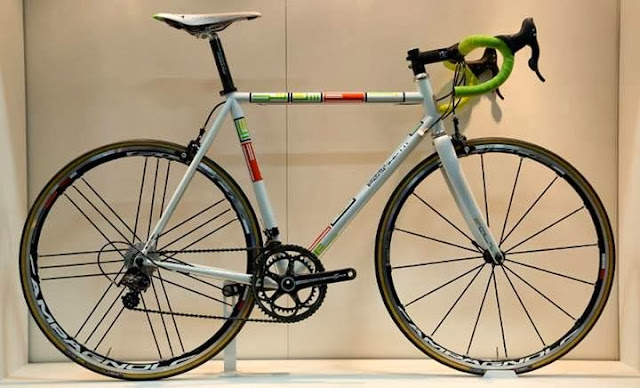 Dario Pegoretti needs no introduction but one thing is for sure is that he is one of the finest steel artisan frame builders alive. His cycling works of art are truly Italian masterpieces. 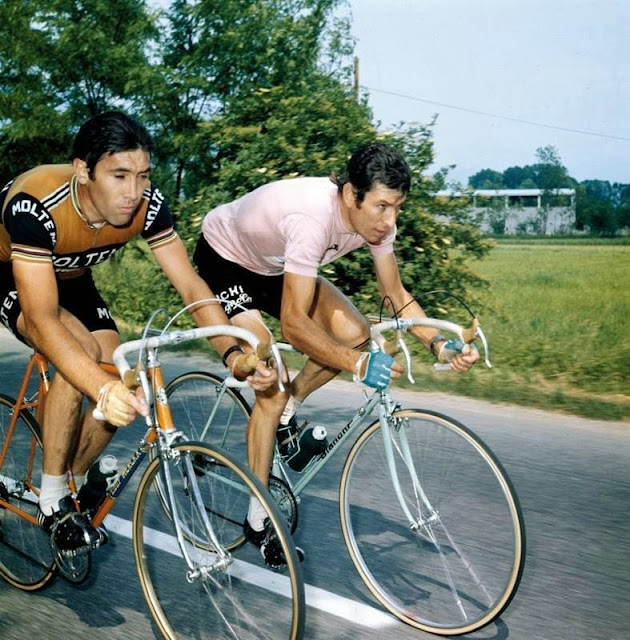 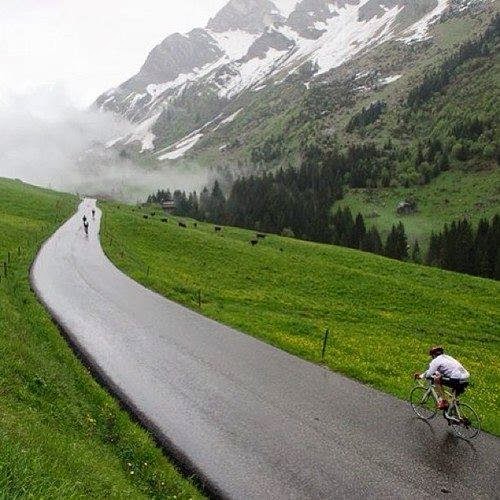 Have a great riding weekend!