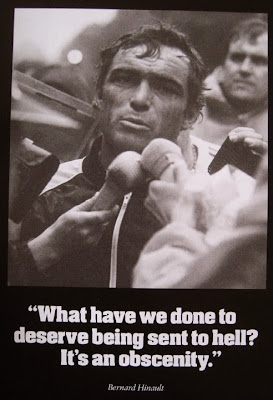 He held this great race in contempt, bordering on aversion. Ride in Hell and you risk possible season ending injury, or, fill the ever-growing palmares with an important classic win.

The Badger wore the World Champion rainbow jersey but he still had to win Roubaix.

He crashed 8 times including decked by a poodle. Then he preceded to boot that poor poodle. He made that dramatic day even more so by taking the bunch sprint to win... his 1981 Paris-Roubaix. 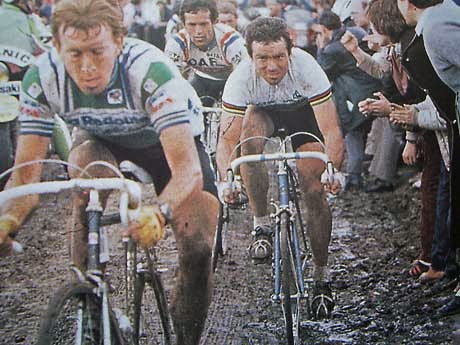 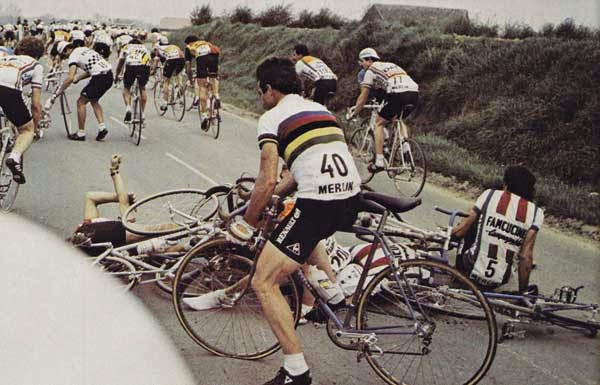