The Unpredictable Classics - Bring It On! 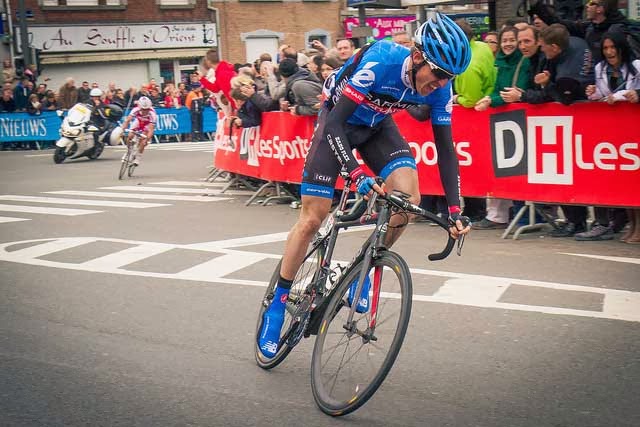 
Looking back on last year's classic season made me think that this year will be just as unpredictable. Sure, it's weeks away until Milano-Sanremo (March 23), with that in mind, I can console myself by following the current Tour of Oman and the Sochi Olympics namely the hockey quarter finals. The semi-classics are the excellent hors d'oeuvre before the main Italian course starting with Omloop Het Nieuwsblad followed by Strade Bianche (March 8). Strade Bianche is not considered a classic in the true sense but it's popular enough in my opinion to be. It's one of my favorite races starring the 70 km of gravel ancient Tuscan roads.

Last year's classic season started with unusually cold weather thus the cancellation of Kuurne-Brussels-Kuurne and force course changes in Milano Sanremo and Ghent Wevelgem. In a state of concern, Milano Sanremo is trying to save the new climb, the Pompeiana, from poor road conditions. But, the weather could not hold back the powerful superman, Fabian Cancellara. Coming back from a crash filled 2012, he returned to put his stamp on the E3 Harelbeke, De Ronde and Paris Roubaix. His main rival Tom Boonen crashed in Ghent Wevelgem then crashed again in De Ronde fracturing a rib. Peter Sagan took over the role, sticking as close to Spartacus only to lose on the Paterberg. Re-live the amazing feat here in all it's entire glory.

If you do watch the Flanders video it's commentated by duo Dave Harmon and Sean Kelly. For me, it's what the classics are, King Kelly has won a handful of classics and provides insightful and witty commentary for Eurosport. 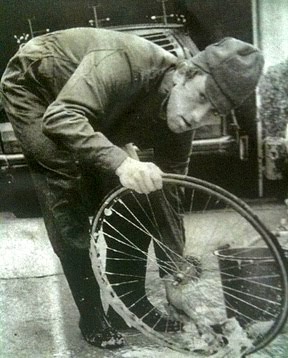 I'm looking forward to an exciting and unpredictable classic season... bring it on!