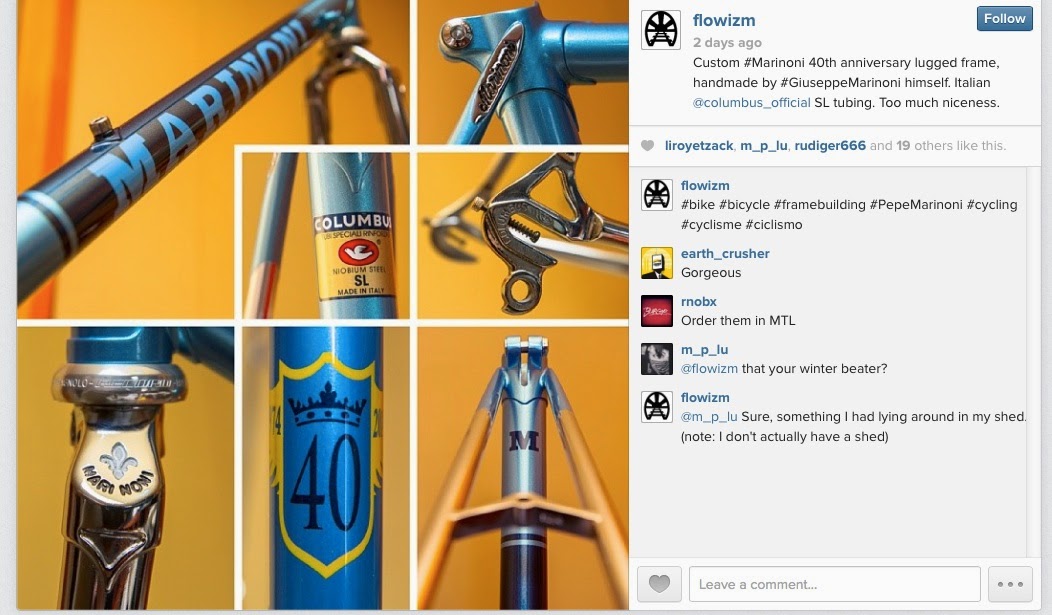 
I want to thank Flowizm (above) for sending me this excellent visual imagery of Marinoni's gorgeous 40th Anniversary SL lugged frame The details are amazing. Now, there is another model - made from Columbus Zona. And, Pepe Marinoni, himself, welds them.


I enjoyed the morning with Guy, John and Patrick as we rolled into Port Moody and stopped over at the fine Cafe Divano. I believe it was my very first triple espresso - ever. And, yes it was thumping delicious. Huge thanks to the FRFuggitivi's for the Easter ride and to Cafe Divano for the perfect offer. 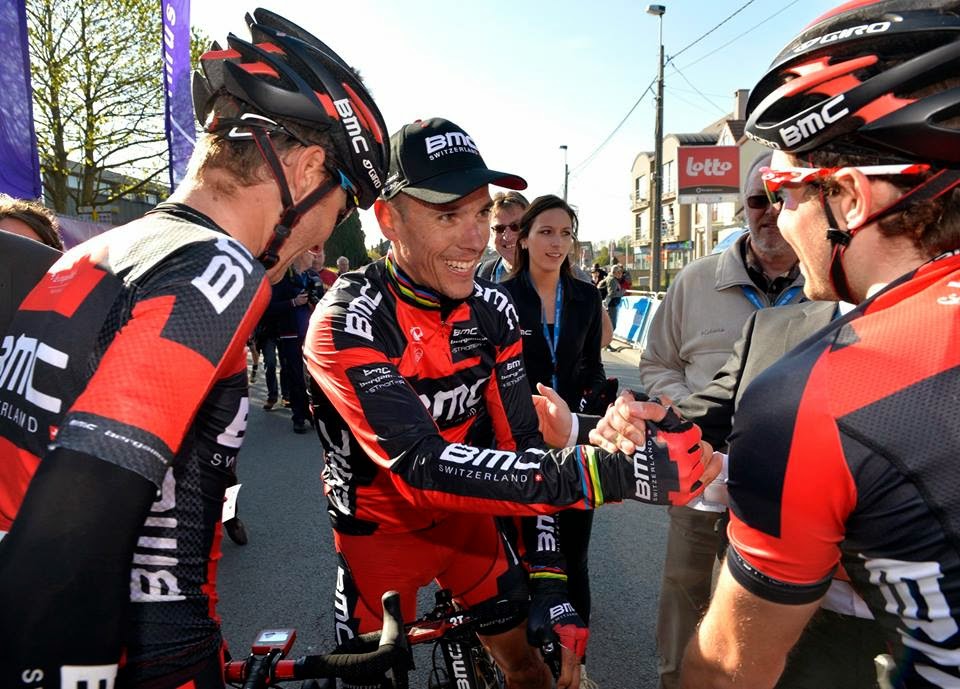 A matter of confidence. 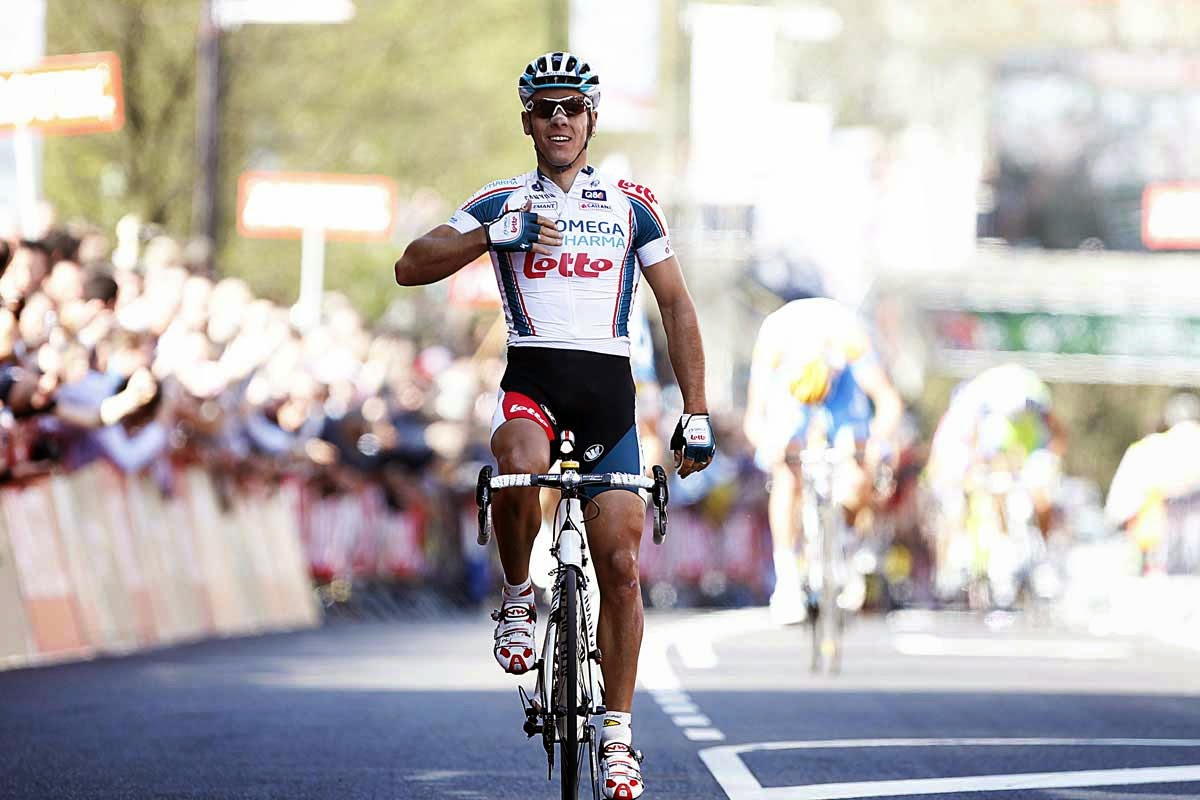 Time for an Amstel Gold...


A stellar cast will ride but the Cauberg awaits. 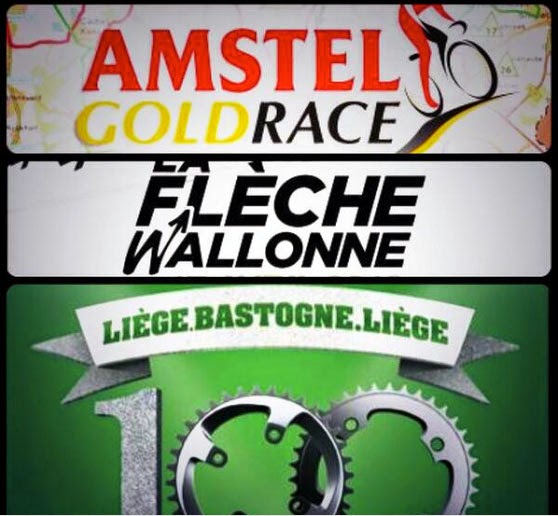 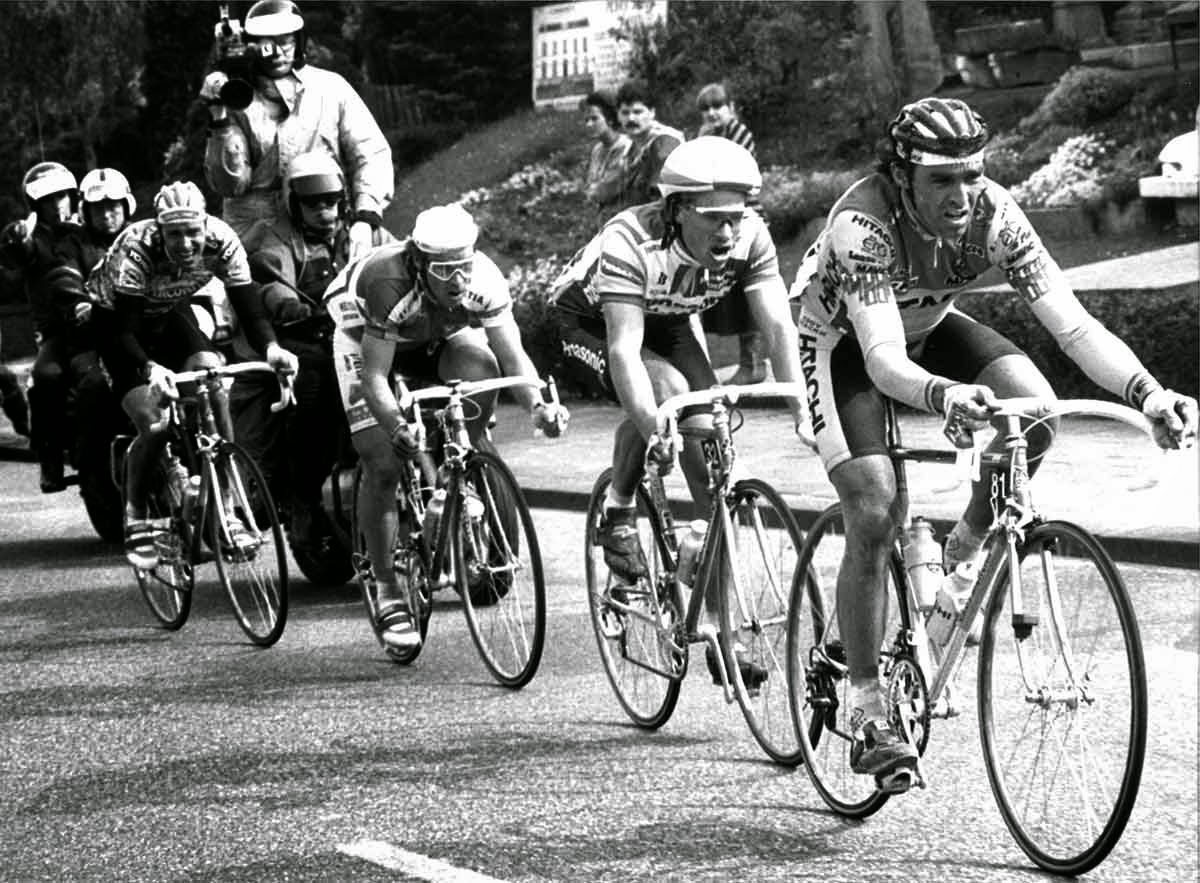 A look back on Paris-Roubaix... 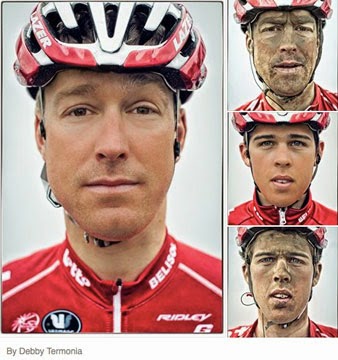 A few more of my favorite images from BrakeThrough Media... 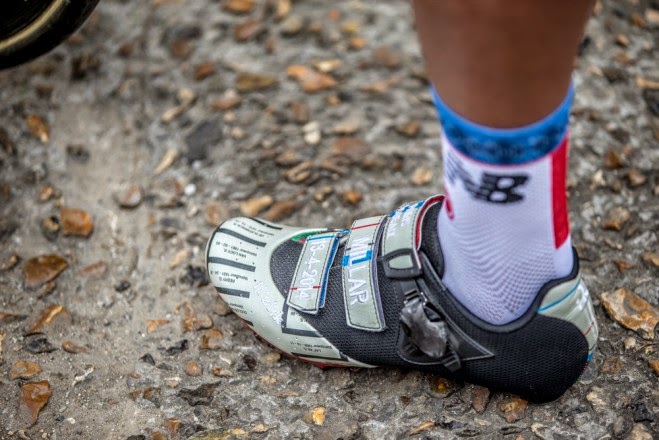 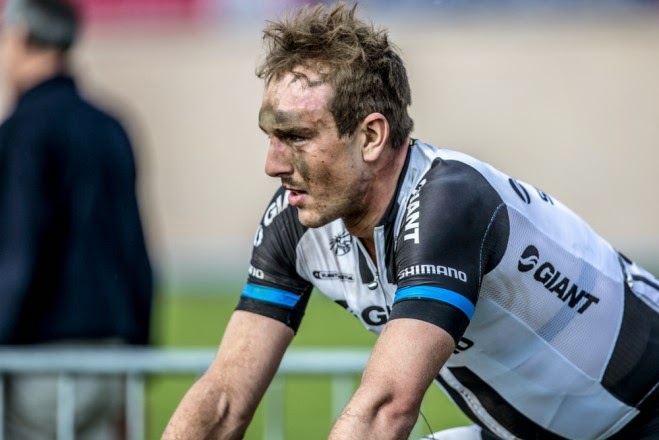 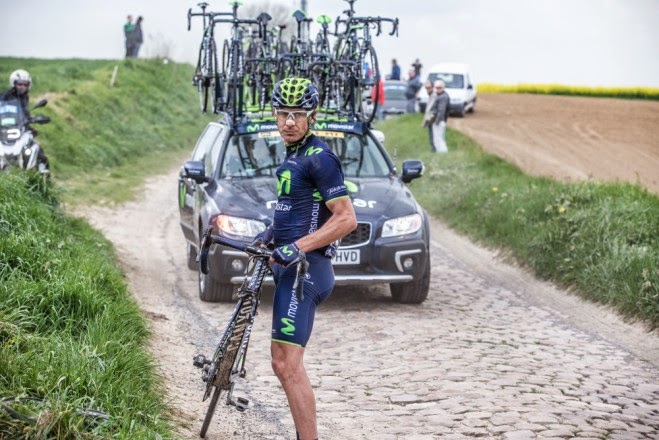 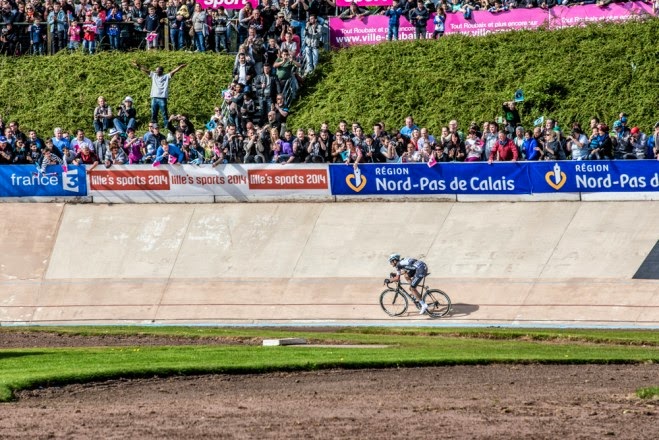 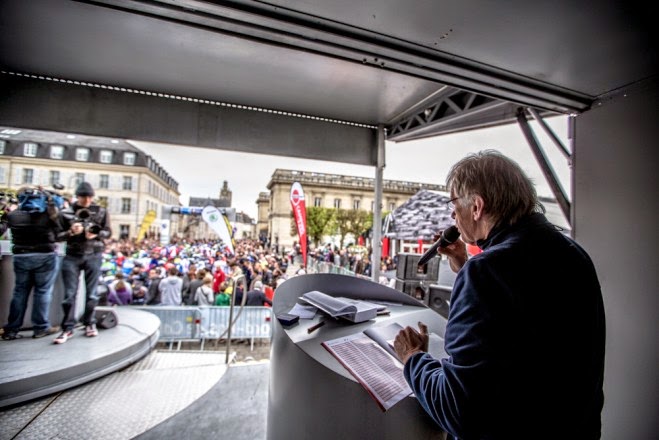 Sadly, the voice of the Tour de France and other great races, Daniel Mangeas is set to retire at the end of this season. The former baker turned commentator is the main speaker at most major races since 1974. Mangeas is so knowledgeable of cycling and it's riders, he is described as a talking cycling encyclopedia. I'll be listening for his distinct voice, one last time, at the Tour.

I call him, a living legend.