Niki Tersptra: A Hell Of A Win 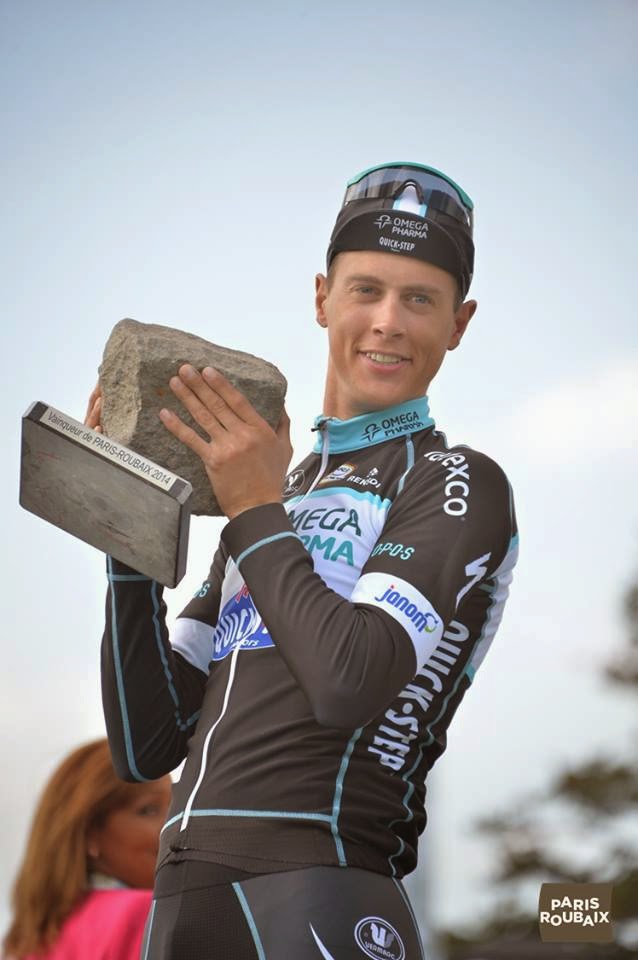 It's been a while for the Dutch people. Servais was a teammate of mine in Milram. I learnt a lot from him when we rode Paris-Roubaix together five years ago. I'm happy to close this gap of Dutch wins, it's (been) too long. Since I was a little child and I started cycling, Paris-Roubaix was the most special race for me. Now I've won it, it's a dream come true.

I attacked at the right moment. The whole group was strong, every rider who was there had good legs. It's a stupid race, it's too old fashioned, but that's what makes Roubaix so special, and why I love it so much.

I didn't have one puncture. For the first time in Roubaix, I didn't have any problems at all. I was very lucky. Maybe I should go play the lottery now.

The 112th Paris-Roubaix is now done and dusted. The final 15km looked like a classic western with gunslingers ready for a dramatic finale. Whilst the big names were marking each other, with 6km remaining, Niki Terpstra floored it and rode to a hellish victory. The promise of the duel between Boonen and Cancellara was set. It never materialize. But, the strongest team had the cards in the deck, Omega Pharma had 3 riders in the top 10. A great victory.

The seeds are sowing for John Degenkolb taking a sweet second place to go along with his Gent Wevelgem win.

I love this monument, I love Milano-San Remo and I love Flanders. It has been a big dream of myself to win one of these big Classics and I was close today. 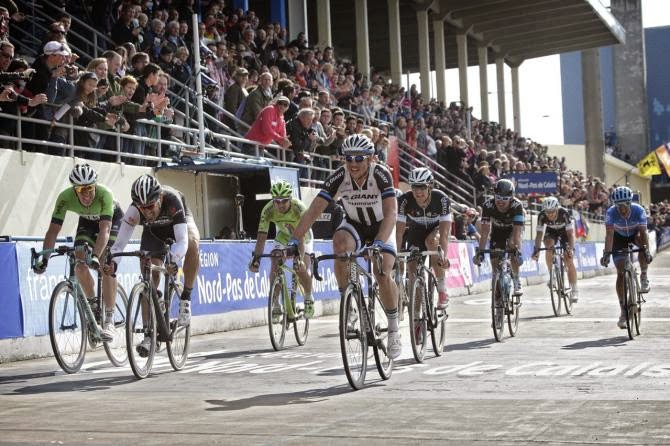 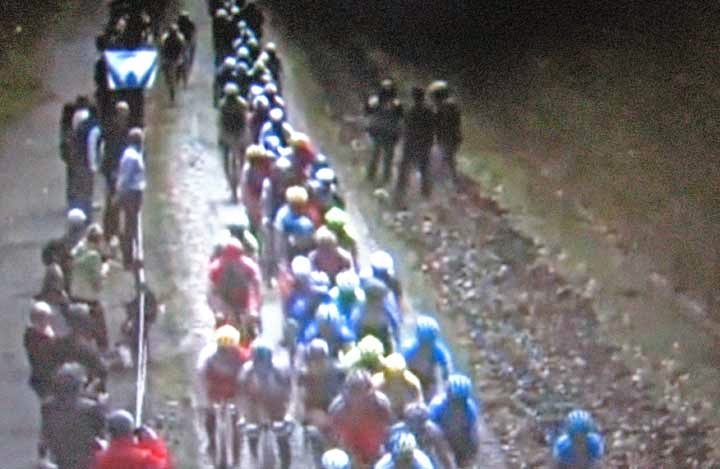 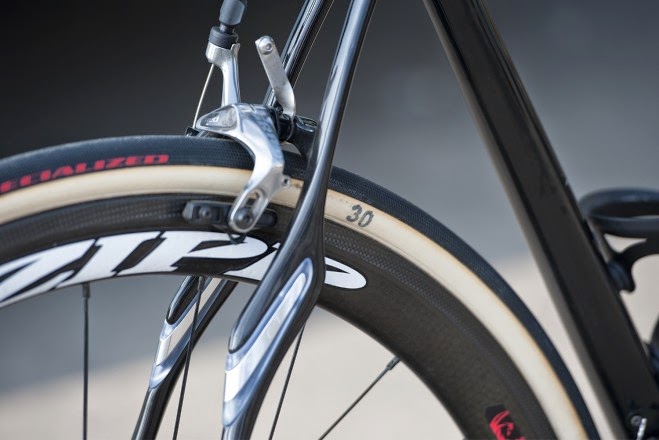 Great race, fine finish - I can't wait until next year!