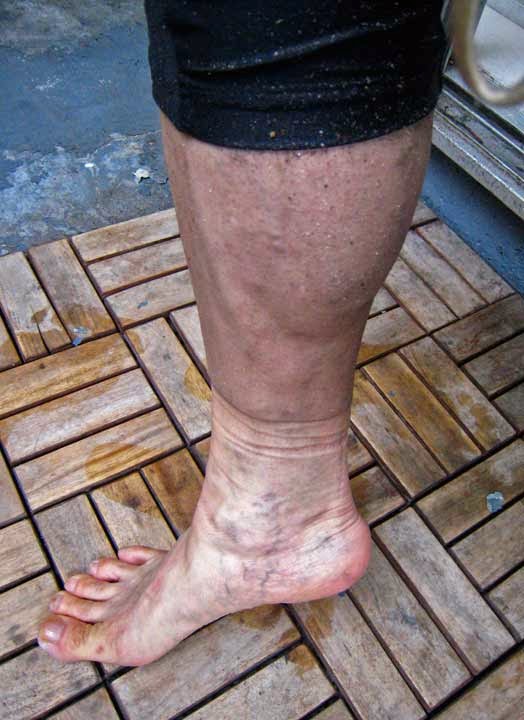 
Yesterday, I was fortunate to watch the action of stage 15 and marveled at how Astana's Fabio Aru turned the tables on the GC favorites to win atop Montecampione. He becomes a serious GC contender. Our FRFuggitivi Sunday ride was immediately afterwards as I rushed to meet the squad... under less favorable conditions.

It rained, at times pelting down on us. A day the heavens had something against us. Reminding me of the first sloppy week of the Giro. To our further discouragement, Brian even rear flatted. That always happens - was the remark. But as we made our way to our oasis; Faubourg cafe - my right shoe was very soggy. Carolle and I had prepared two more FRFuggitivi team caps and I pass them to new owners, Mario and Brian. The decision was to press on - after all, our bikes were already wet. We rolled on in the rain. Good timing, Brian needed the cap and admired at how the brim was keeping the rain out of his eyes. I seemed to be the popular choice to ride behind, I was the only one with a rear fender. Soon it was upon me that no let up was in sight. The weather gods were cruelly sticking it to us. John came up to me and said, "The 'F' in FRFuggitivi stands for Flandrian." John misjudged the weather and didn't pack a rain jacket. He suffered and planned for a hot bath as soon as he got home. I hope he did. The weather was mightily foul but didn't dampen our spirits. The Italian rules were in play and whilst there was no team bus, we toughen up and rode like Belgians...

Now to go check to see if my cycling kit is finally dry! 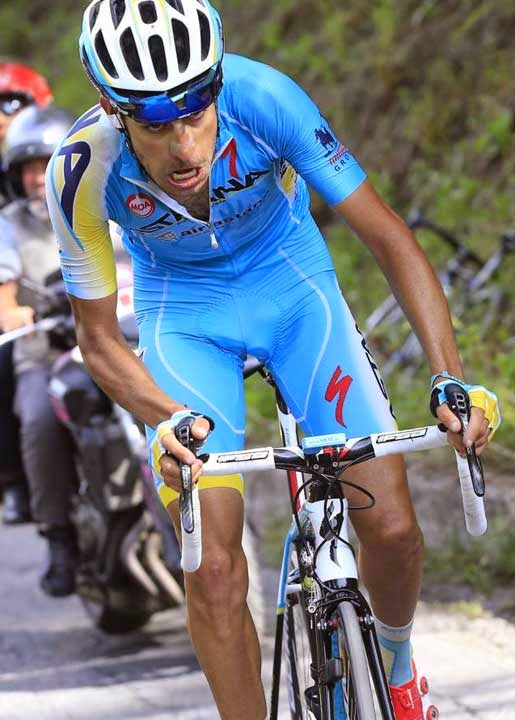 Fabio Aru sticking it to the GC contenders. 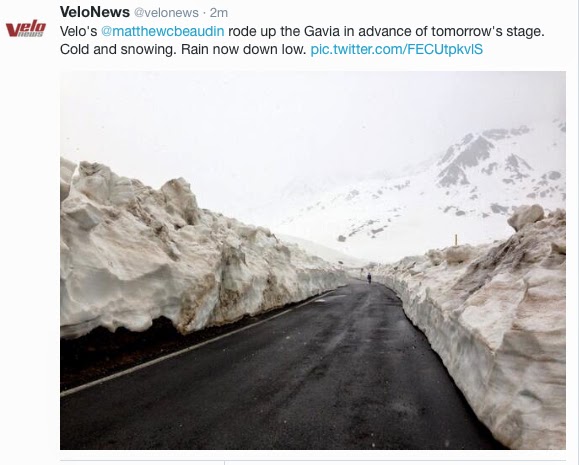 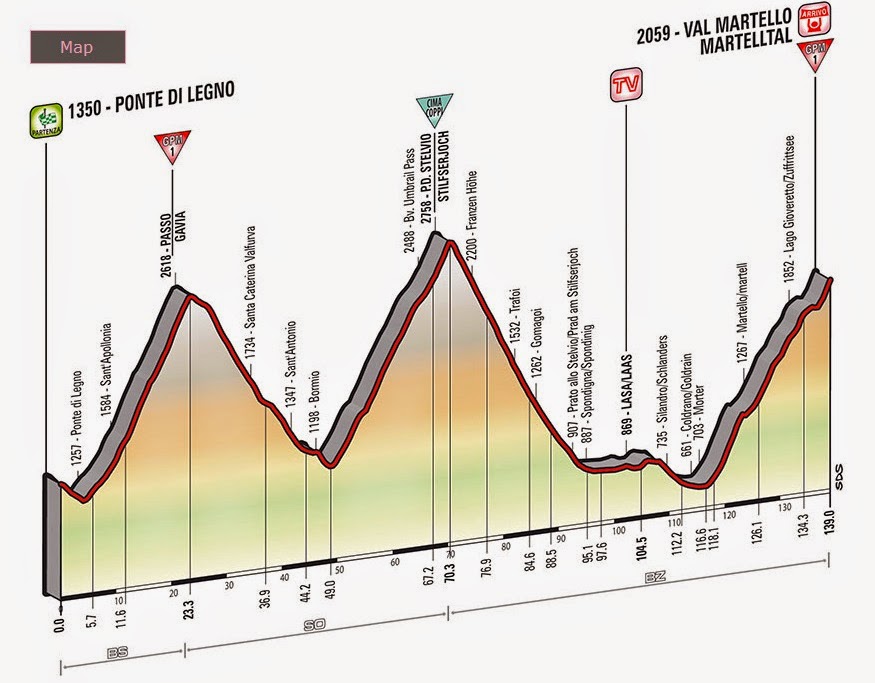 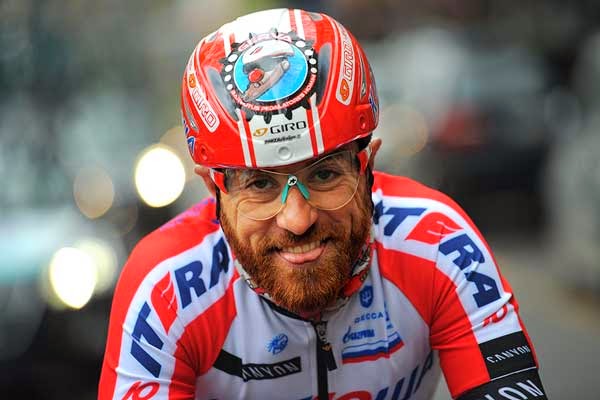 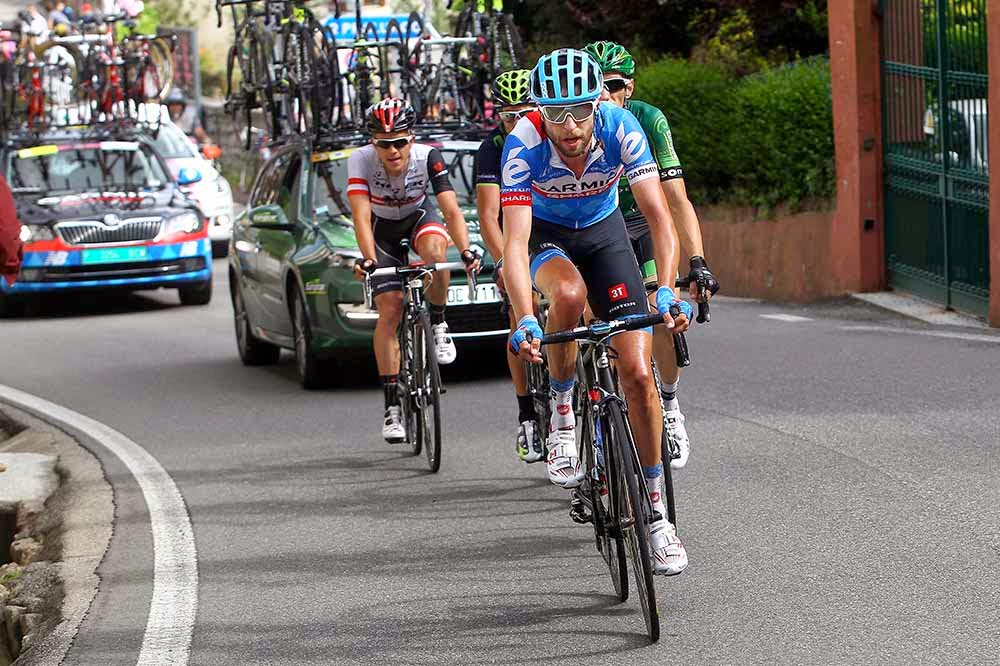 "I'm already happy. The way that we started the race out, hearing people say the Giro's over on day one. I mean... I think we've shown ourselves well and are just gonna keep working hard. And where I end up is where I end up. And I'm not going to look back at the end and go, 'Oh, I could have been here or this or that.' It just is what it is. And we'll see. It's going to be an insane last week." 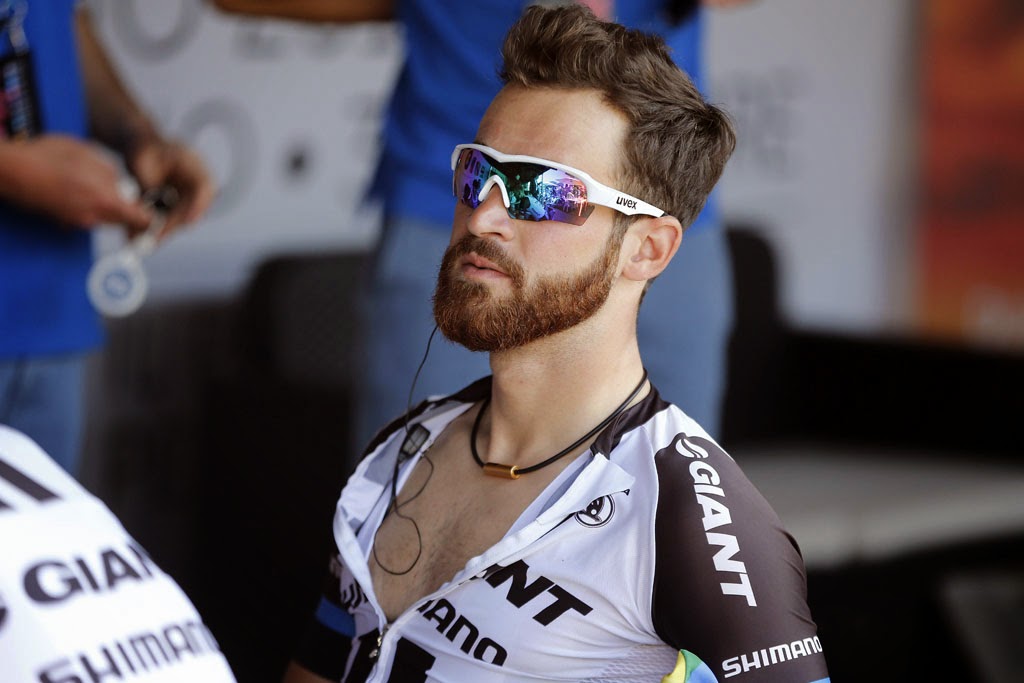