Friday File: On The Final Road: Thor Hushovd, On The Road: The Rider & A Great Tuft Chance To Glasgow 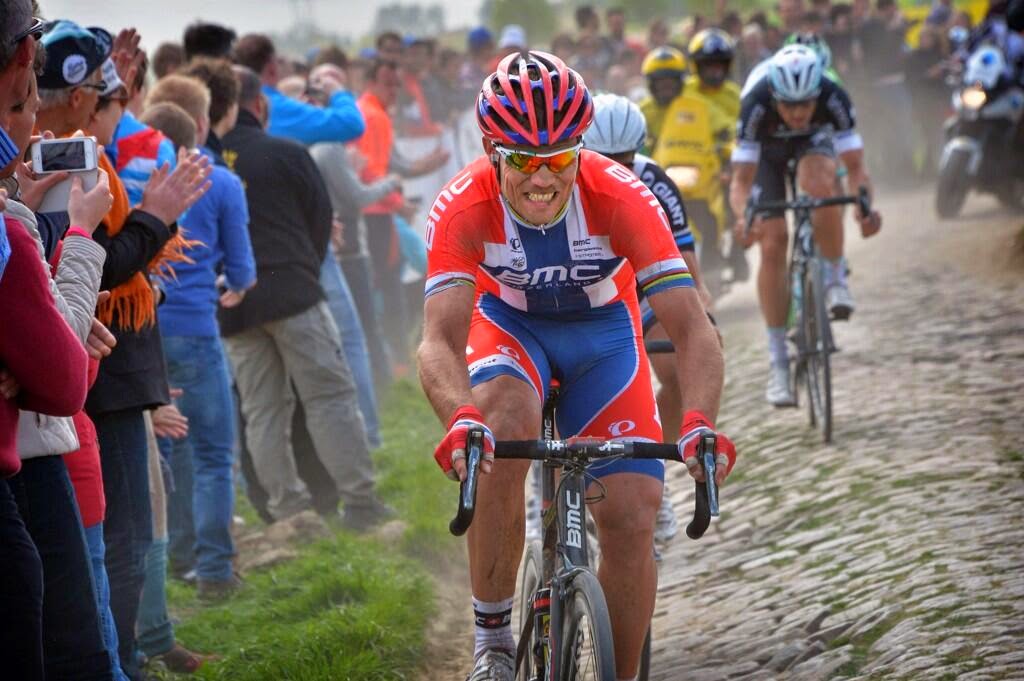 God of Thunder: On his favorite cobble roads.


I was enjoying my coffee this morning and tuned into the twitter sphere and sadly learned that Thor Hushovd will retire after the Worlds in Ponferrada, Spain. He has had a colorful and successful cycling career for sure - but since contracting mono, in 2012, wins have been few and a long exhausting road ahead for the God of Thunder. His major victories are stellar: Two-time maillot vert (2005 & 2009 and 10 Tour stage victories), 2010 World Champion, 2006 Gent-Wevelgem and 2009 Omloop Het Nieuwsblad. The sprinter and classic specialist always adept on the pave came close in the 2010 Paris Roubaix (2nd). My favorite is his exploits in the 2011 Tour de France, surprising all and claiming the Maillot Jaune from stage 2-9. On stage 13, he was one of the first riders over the Col d'Aubisque descending like a daredevil (clocked at 69 mph) to pass the leaders and win the stage. He did it again, on stage 16, on the descent of the Col de Manse and took on Edvard Boasson Hagen beating him in the sprint to win his second stage of the Tour, putting his hammer down.

Today, at the press conference, he mentioned that he would continue to race if lured by the new team by Fernando Alonso. A small ray of optimistic sunshine for his legion of fans. Hushovd plans to race the Wallonia, Arctic Race of Norway and concluding with the Worlds in Ponferrada.

But, my respect goes to him and his decision to hang up his bike and further respect for his fighting plans at the worlds...

"I will stop after the World Championships. However, I'm not going to Spain as a tourist." 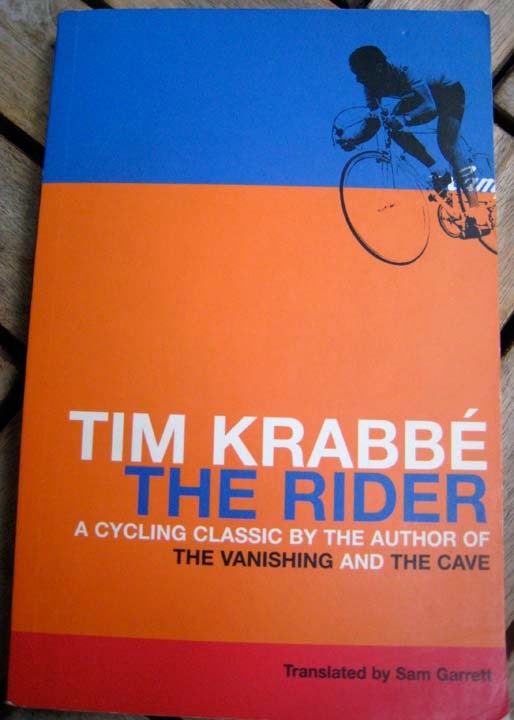 
In my opinion, Tim Krabbé has written the most definitive subjective book on cycle racing - an essential book for every cyclist about the pleasurable suffering of bike racing. He speaks of his 'first racing life' with historical photos and rides on to his 'second racing life', at the age of 71 riding the Tour of Flanders Sportive. After watching this intimate portrait of author and cyclist, Tim Krabbé I'm re-reading The Rider. I'm joyful after reading the first paragraph and look forward to a captivating read...

"Meyrueis, Lozère, June 26, 1977. Hot and overcast. I take my gear out of the car and put my bike together. Tourists and locals are watching from sidewalk cafés. Non-racers. The emptiness of those lives shocks me." 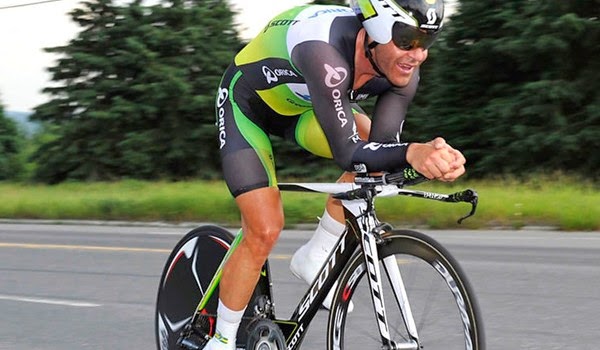 I predict he wins the gold medal in the ITT.

Good decision by Cycling Canada for adding Svein Tuft (road race/ITT) and Will Routley (road race) for the upcoming Commonwealth Games in Glasgow, July 23-August 3. Tuft is the silver medalist in the ITT Worlds 2008 and wore the maglia rosa after helping his Orca GreenEdge teammates win the TTT in the 2014 Giro d'ltalia. Routley won stage 4 at this year's Tour of California. They're both medal contenders and will hugely boost Canada's chances for podium.