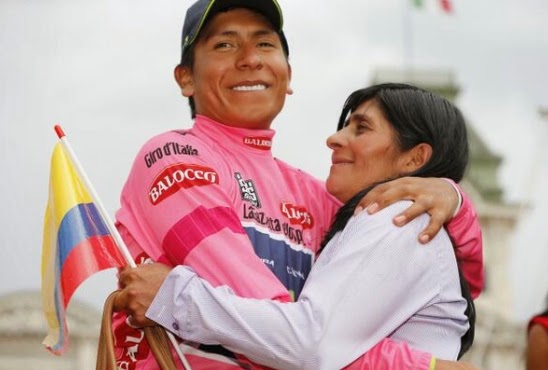 Thanks to television, I remember watching the emergence of Colombian riders at the 1983 Tour de France. They were a new amateur team, green, young, promising and able to climb extremely well. Patro Jimenez is a hero, in my eyes, wearing the polka dot KOMs jersey for five days in that Tour. Afterwards, gifted climber, Lucho Herrera arrived on the scene becoming the second rider to win KOMs jersey in all three Grand Tours. He became the first Colombian rider to win a Grand Tour - the 1987 Vuelta. The eighties was the glory days for Colombian cycling, their climbers were known as the escarabajos or beetles. Nairo Quintana's Giro victory is the first for a Colombian. And, the depth of talent continues as fellow Colombians, Rigoberto Uran is second overall and Julian Arredondo wins the KOMs classification. Now, some thirty years later, it's fun to follow a new generation of Colombian riders make their mark... the escarabajos have returned! 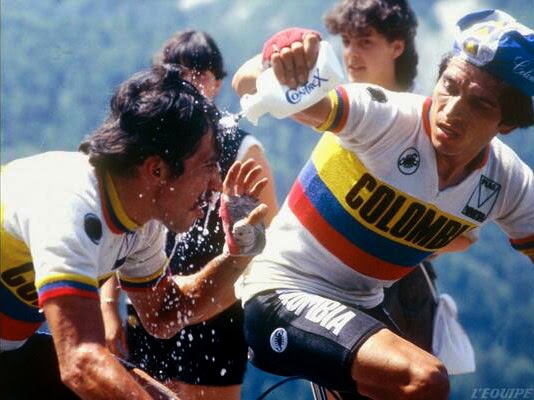 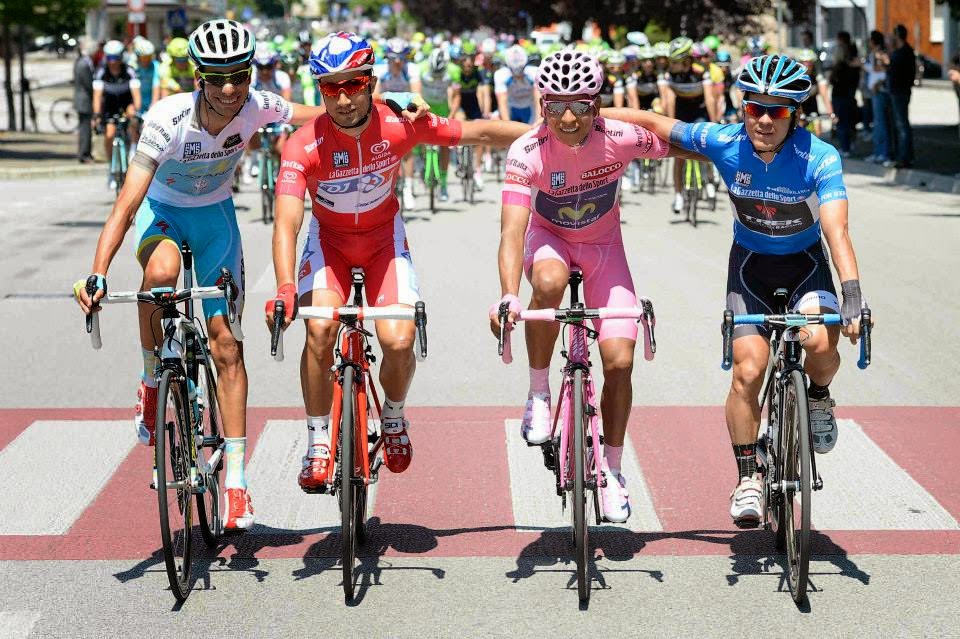