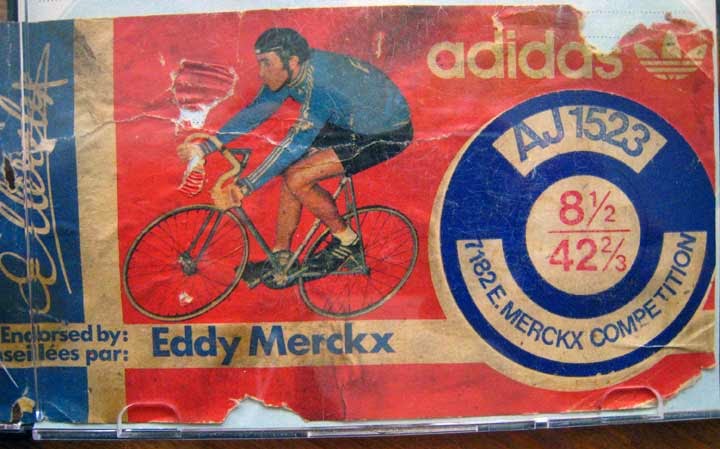 Cleaning and discovered this old label from my first cycling shoe... Adidas Eddy Merckx Competition. I no longer have them but it's still a cool image of Eddy from his Fiat 1977 days.
I suppose it was my first attempt at emulating my cycling idol, buy the shoes that he endorses and 'be' like him. Although it was more in good fun than serious mimicry. I knew I wouldn't and couldn't ride like Eddy... but it sure made me feel damn good whenever I was out riding.


"After six years Molteni, I moved to Fiat. It gave me extra motivation, and in the beginning things looked very promising, with overall victory in the Tour of Mediterranean. But then I had to pull out of Paris-Nice through illness. My body seemed to be able to offer less and less resistance to all the minor complaints. I also made the mistake of trying to do too much about it, with the result that I became increasingly susceptible to injuries and illness. In the Tour de France, it started getting better again. Together with some of my teammates, however, I was stuck down with food poisoning. In 1977, it had become fairly clear that I was not a robot but a human after all. For years I had been racing day in day out, summer and winter. With hindsight, I can say it was no more than was to be expected, I got what was coming to me." 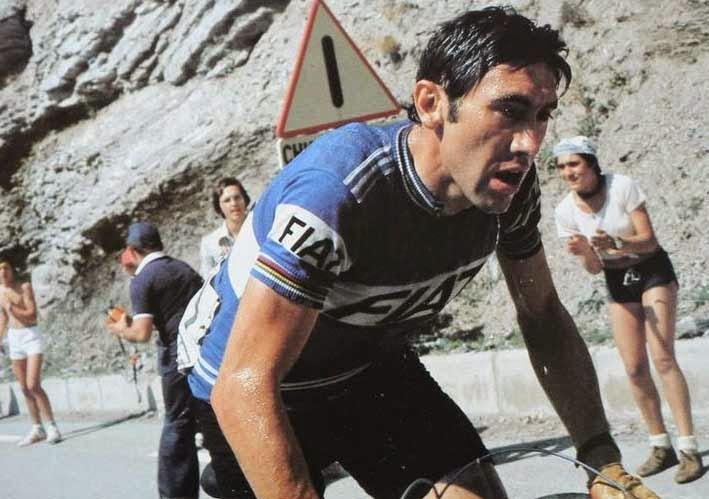 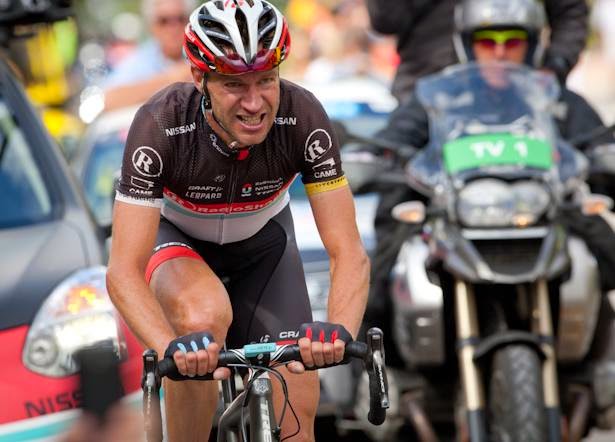 One more race to go.

The US Pro Challenge starts this Monday Aug. 18-24 and notably Jens Voigt will ride his last race before retiring. This romp around Colorado will be a high battleground for my top-3 picks for the overall: Rafal Majka, fresh from his Tour of Poland win, Tejay Van Garderen and Tom Danielson (Tour of Utah winner).

What does Peter Sagan do before a group training ride? 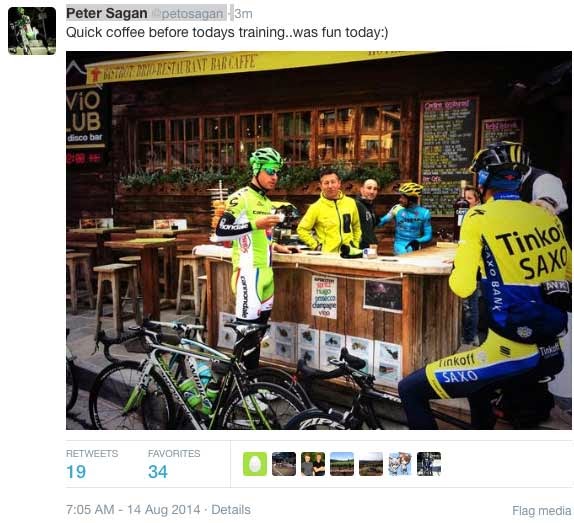 HAVE COFFEE & THEN TRAIN FOR THE VUELTA!

The Vuelta may well be the most anticipated grand tour this year... 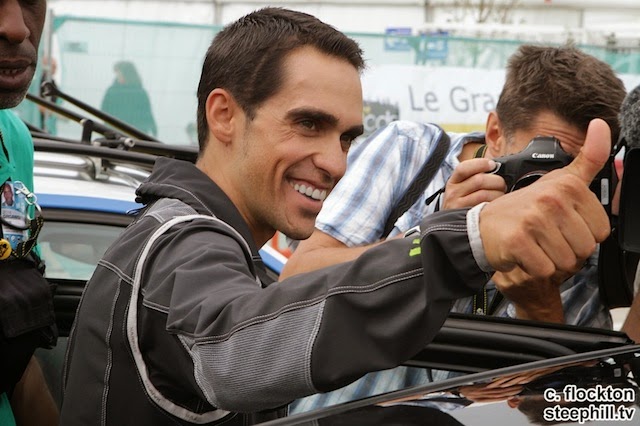 "I've been riding my bike for the last ten days, and yesterday was the first day I could climb a mountain pass without knee pain, and that excites me, motivates me and led me to take the decision that I will ride the Tour of Spain."

Robin Williams and his relationship with Dario Pegoretti. 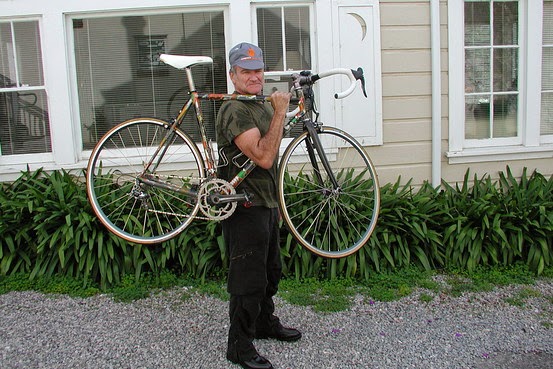 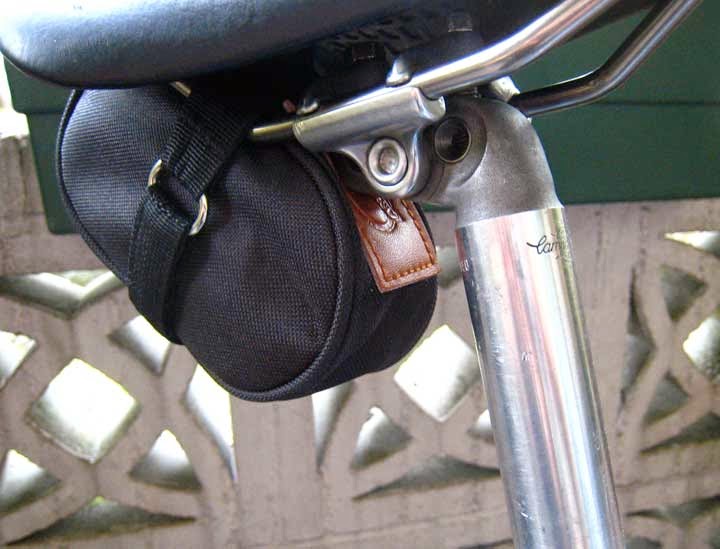 I'm getting ready for our upcoming Frfuggitivi 8-bridges ride (120kms) this August 24. To begin with  I just purchased the Dual saddle bag by Arundel. It's roomy and holds what I'll be packing;  two 700X25 tubes (thus the name Dual), levers and tools. Another well thought of feature is the leather patch to protect it from wear caused by rubbing the seat post. I like minimal things and the Dual is held by one velcro strap looping through the seat rails and around the bag. This tiny wonder measures 5"x3"x2" and is a worthy piece of kit in my arsenal. 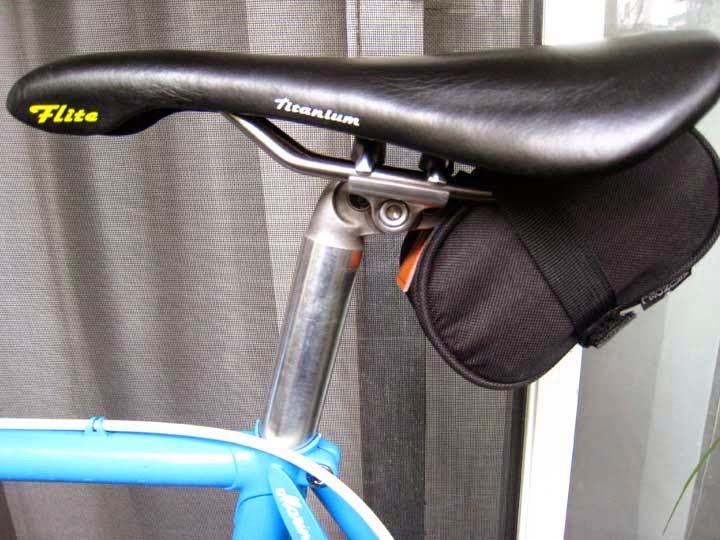 For the long ride ahead. 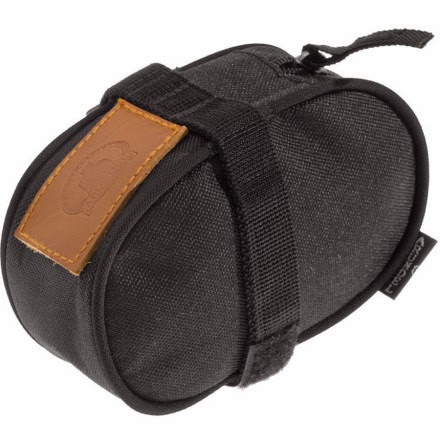 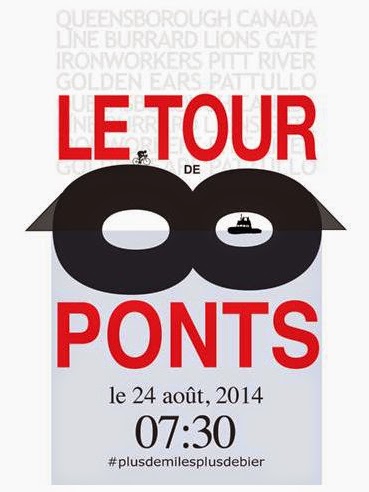