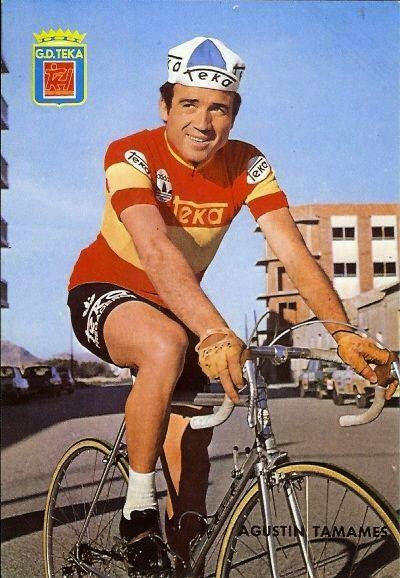 
Just one day away from the start of la Vuelta a Espana. And, it's looking like one of the strongest GC fields this season. I for one will be cheering for our hometown guys; Ryder Hesjdal and Guillaume Boivin. This edition will be for the climbers; eight mountain finishes should satisfy these grimpeurs; Nairo Quintana, Chris Froome, Rigoberto Uran, Alberto Contador, Joaquim Rodriguez, Fabio Aru, Carlos Betancur, Jhoan Chaves,  Chris Horner, Jurgen Van Den Broeck and Thibault Pinot. Notably Cadel Evans will lead his BMC squad. He is one experienced rider that can still surprise (two stage victories and sixth at the Tour of Utah). 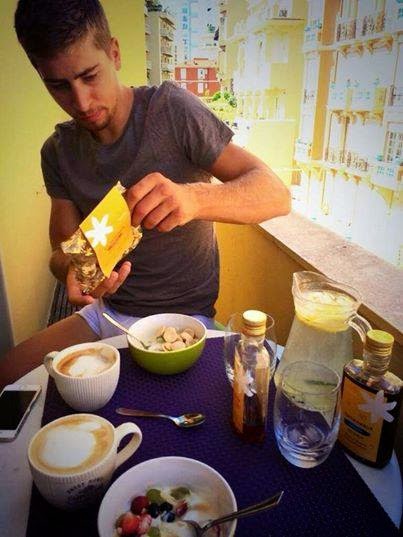 Peter Sagan starts off right with a good breakfast
before the Vuelta.


The Vuelta is always a grand tour of unpredictability. Just look at Chris Horner as upset winner of last season. He is given an outside chance of repeating, and is the oldest grand tour winner, aged 41.


"I'm in good form. I'm proud to be defending my Vuelta title, to battle for it as strongly as possible." 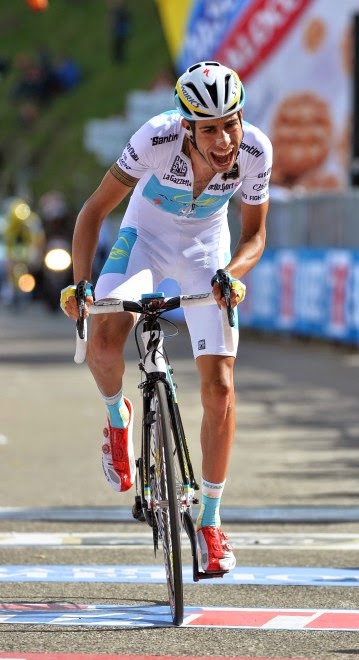 Stepping up at the right time, Fabio Aru.


I'm casting my eyes to a very strong Garmin squad and the trio of Hesjedal, Martin and Talansky. Hesjedal is back from a solid 9th in the Giro, a 2009 Vuelta stage winner. Martin wants to redeem himself after the disaster in the Tour but finished third at the Tour de l'Ain. Talansky is a fighter; winner of the the Dauphiné and avoided elimination on stage 12 of the Tour before succumbing to back/hip injuries. The pit bull will return.

I'm anticipating a battle in Spain and for pre-race favorite Nairo Quintana ... it won't be a cakewalk!

Update: Chris Horner is out of the Vuelta due to low levels of Cortisol. 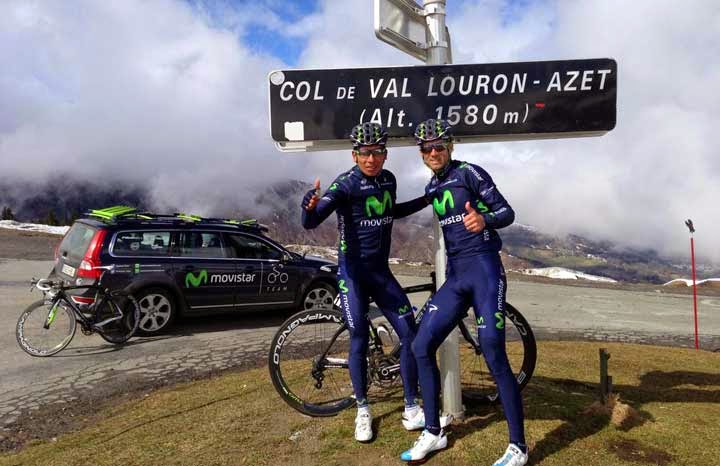 Will it be thumbs up for Quintana and Valverde? 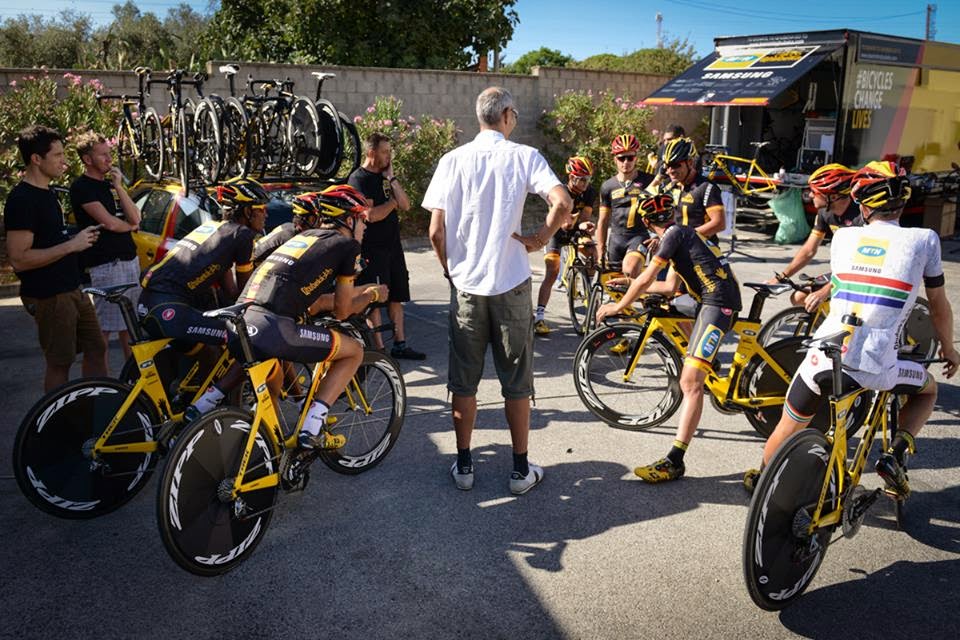