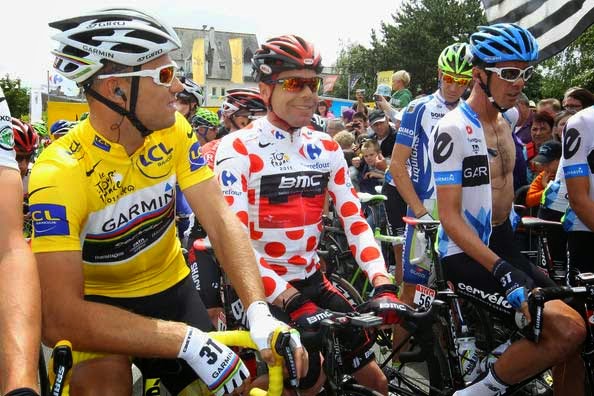 This cycling season is the year of retirement announcements... Thor Hushovd will hang up his wheels after tomorrow's Primus Classic Impanis-Van Petegem in Belgium. Cadel Evans will retire after the 2015 Tour Down Under, David Millar after the world championships and newly minted hour record holder Jens Voigt has officially retired. Four high caliber riders of the sport that contributed, animated and rode with panache... end of an era. 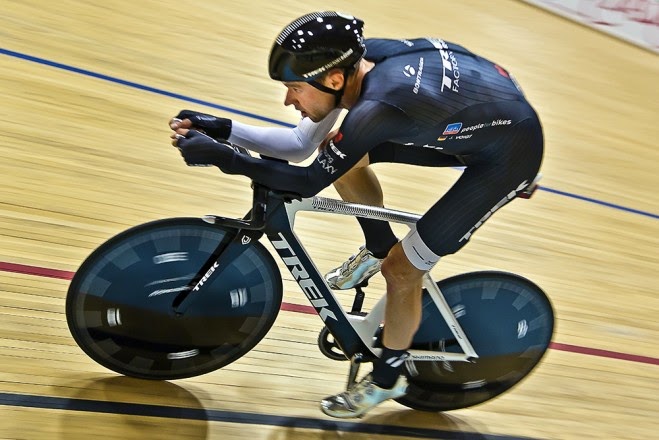 Awesome!
Jensie giving it all to blow away the hour record riding 51.11km
photo Ulf Shiller

Jens Voigt joins a select group of hour record holders. He enters into legendary status and retires with a bang. 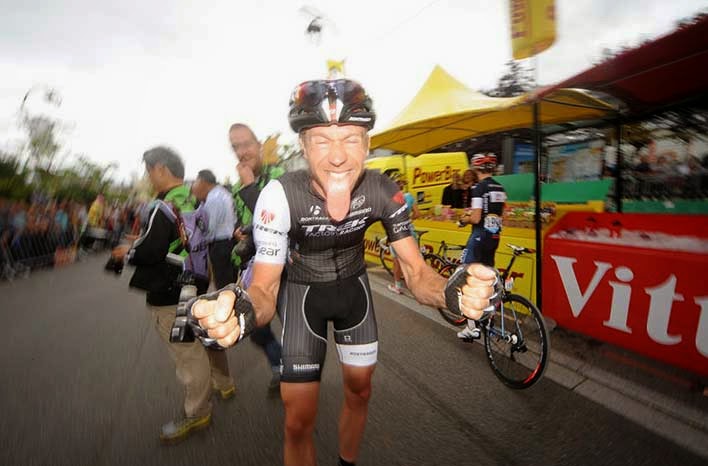 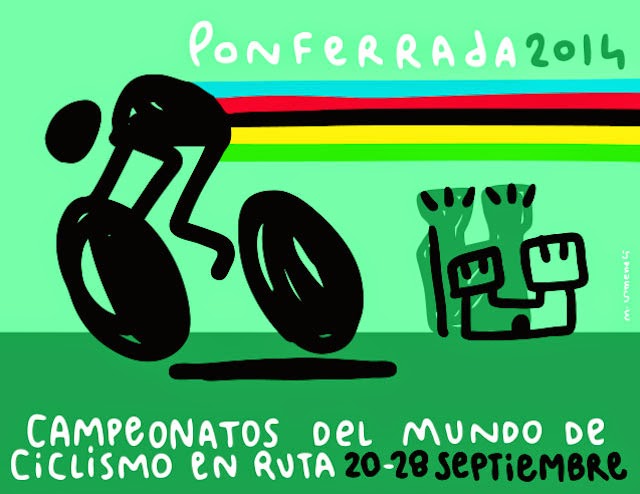 Team Canada is sending a smaller squad of 15 riders for the world championships. Notably Svein Tuft will return for the TT and along with his Orica Greenedge mates will have an 0.8 second bone to pick against Omega Pharma. Dark horse team will be Giant Shimano led by Marcel Kittel along with Tom Dumoulin and I predict a podium finish for this powerhouse squad.