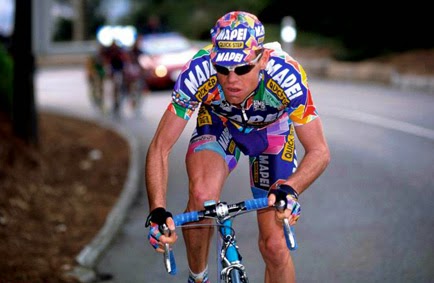 It's hard to believe, Cadel Evans will ride his last stage race at Sunday's Santos Tour Down Under. I wish he was racing another season. One of the great Aussie riders of all time has crafted a prolific 16 year cycling career starting out as a mountain biker. He'll quit the sport in February after his own inaugural Great Ocean Road Race in Victoria. Evans will continue in the sport and will work as a BMC ambassador to mentor young riders and help with equipment development.

“Certainly the 2009 World Championship and 2011 Tour de France wins were what really lifted my name and my recognition in the sport. They are highlights and what I’m known for in cycling. I was consistent from the start. I am the oldest post-war Tour de France winner, I’m proud of that, my longevity. I wanted to leave the sport without any regrets. I had a lot of second and fourth places over the years, I made some small training or tactical mistakes, but on the overall, I can go away on February satisfied and know I gave my sport everything.”
- Cadel Evans

I'll be yelling for Cadel! One last time.

From CityNewsToronto, the new Pan Am Games velodrome in Milton will be a game changer. Listen to Steve Bauer's comments...

In my opinion, Campagnolo has always crafted their products (as a standard) for all cycling aficionados. I'm one. Enjoying the iconic Italian brand since 1987. If I ever own a SuperRecord11 group set,  I don't know whether to use it or just admire it... most likely - both! A blessing in disguise. 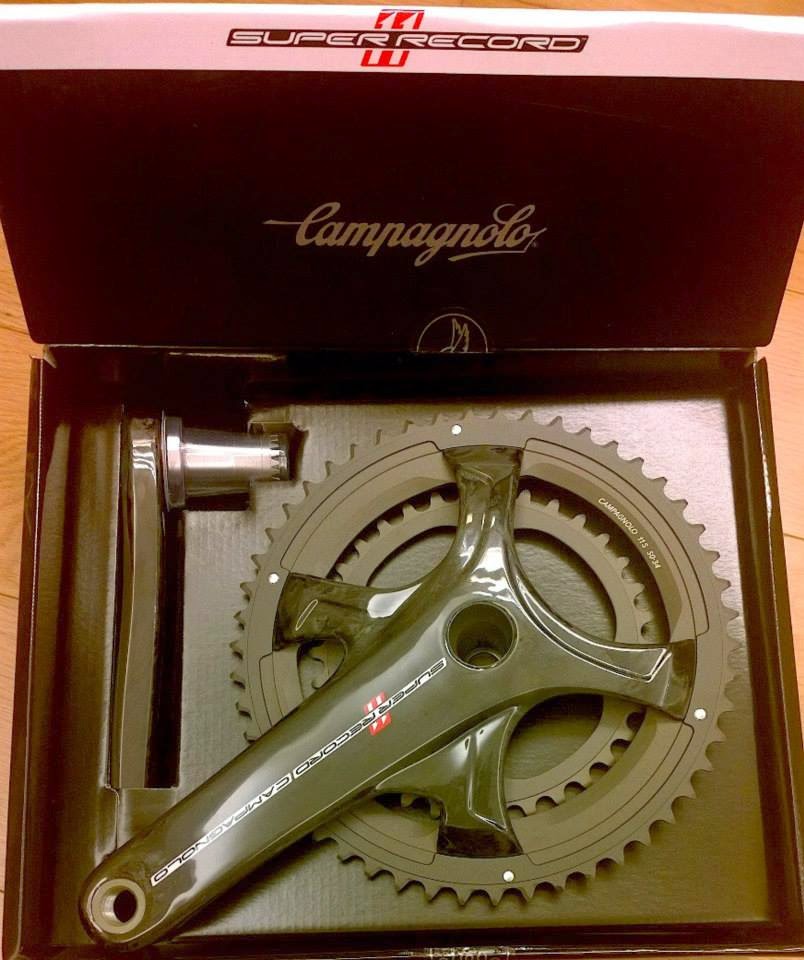 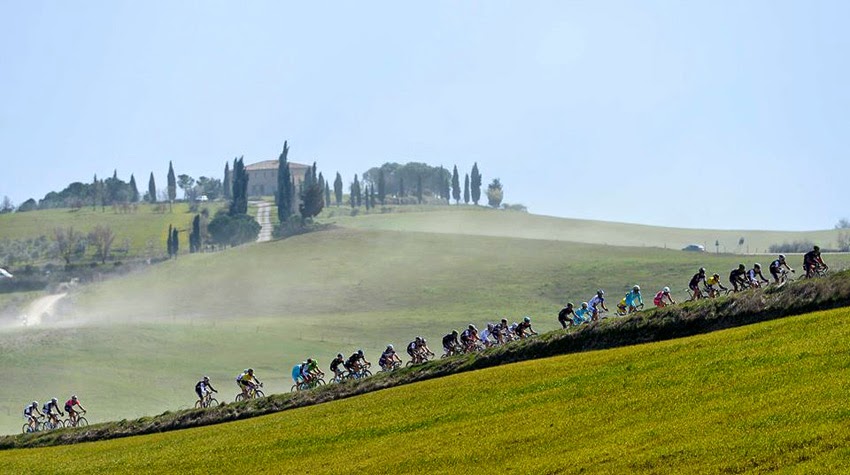 The 2015 Strade Bianche is March 7, including the first edition women's race. The white twisty roads through the Chianti vineyards will be extra exciting.

MTN-Qhubeka's growth is meteoric. Starting in 2013, next with recent high level signings, the first African registered team have been awarded a TdF wildcard! 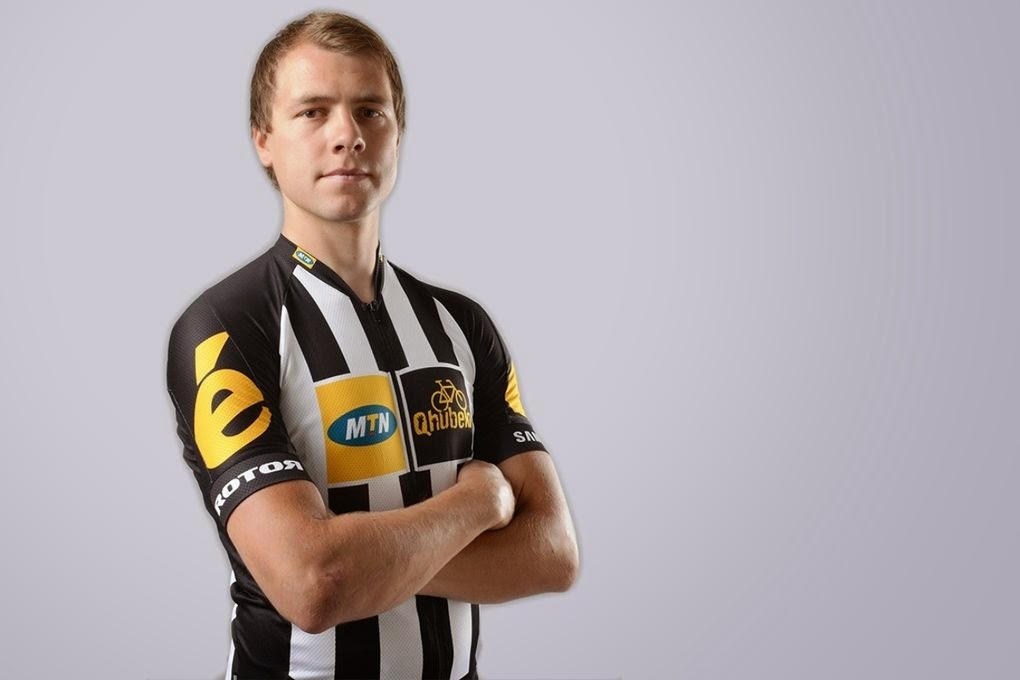 Eddy Boasson Hagen is certainly capable of being the Boss in July.
via MTN-Qhubeka 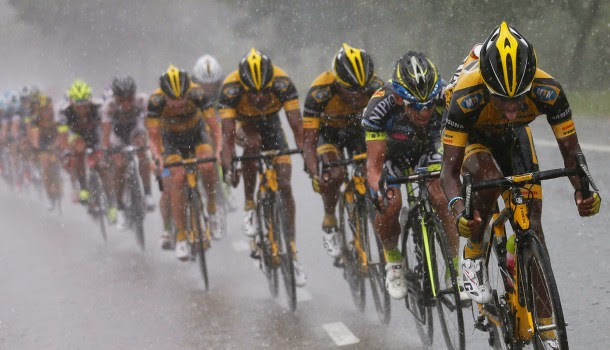 Exciting entry to the Tour.

"I've told the team I want a competition jersey in one of these races, be that King of the Mountains, points or young rider - that's what we'll be going for. I think a lot of people may underestimate the African riders."

And I just love that the Campagnolo products are still manufactured in Italy and Romania. For different reasons, it just feels right!
January 17, 2015 at 8:34 AM