The Ascent of the Terminator

Now that Peter Sagan has moved to Tinkoff-Saxo. Can Bjarne Riis make him into a bona fide Classic star? After spending five years maturing at Cannondale, I believe the Terminator can put his winning mark on this Classic trio that has eluded him; Milan-San Remo (2-2013), Tour of Flanders (2-2013) and Paris-Roubaix (6-2014). 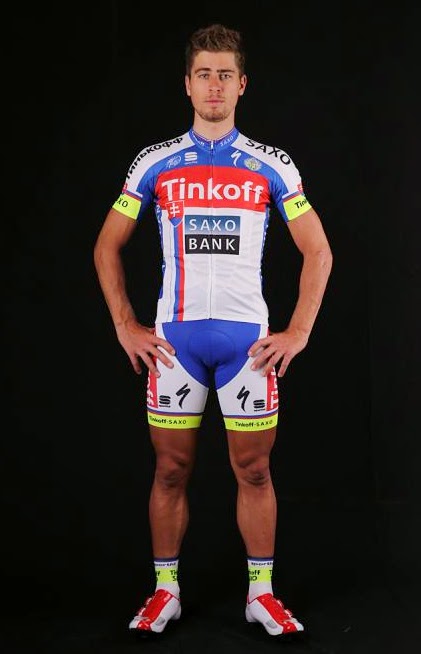