Epic l'Alpe: So it has to be next year. We'll see tomorrow, nothing is impossible. 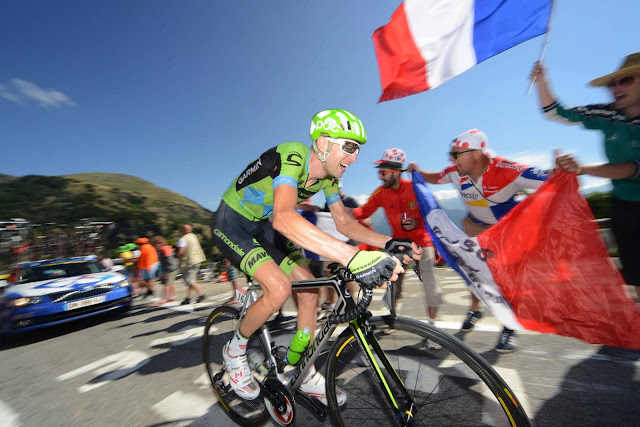 
What a stage! Cannondale Garmin or more exactly Ryder Hesjedal almost pulled of a miracle on the l'Alpe d'Huez, and it was very close to happening. The 21 hairpins provide the most dramatic backdrop and I was literally screaming for Hesjedal to pull it off. Third was an amazing feat to a podium finish and personally, it was as emotional as watching him win the 2012 Giro. Ryder seems to be the type of rider to get better in the last week of a grand tour. His 5th in this year's Giro is proof.

'I think we finished if off in our style, and really pushed the race right until the end. You cannot ask for much more than that, almost winning on Alpe d'Huez.' 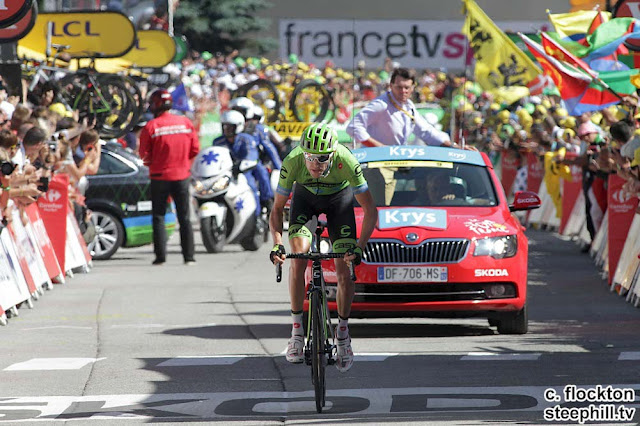 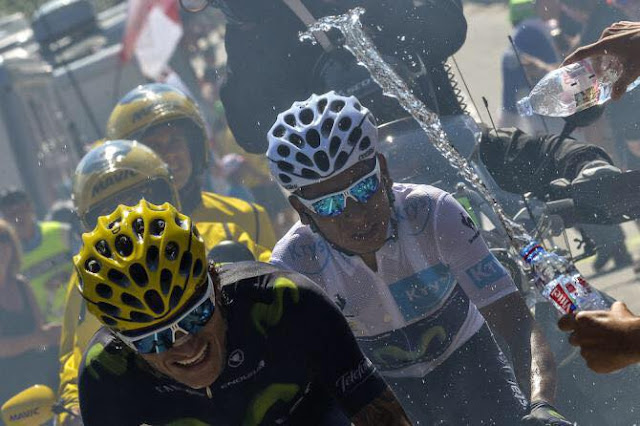 Trying to dethroned King Froome wasn't an easy task. It was left in the mighty legs of Quintana as he tried and repeatedly tried with wild accelerations putting Froome on the ropes. I was hoping he would and win like Lucho Herrera did back in 1984. One day he'll win the Tour, that's for sure.

'Sad not the win one stage. I lost the Tour on the second stage in Holland. I have a great team. So it has to be next year.' 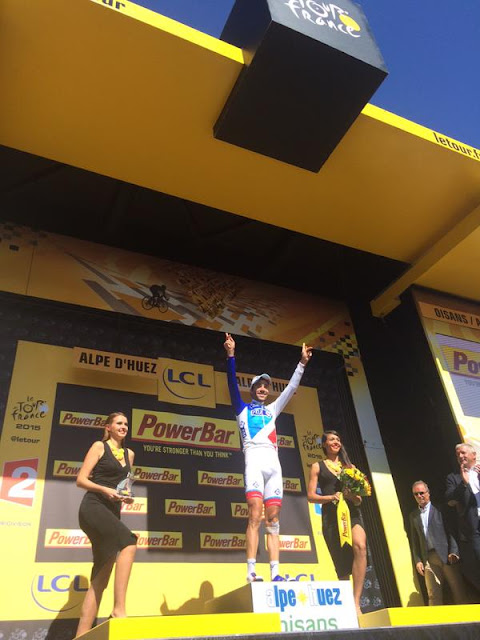 'Winning on l'Alpe d'Huez, for a French rider, is fantastic!' 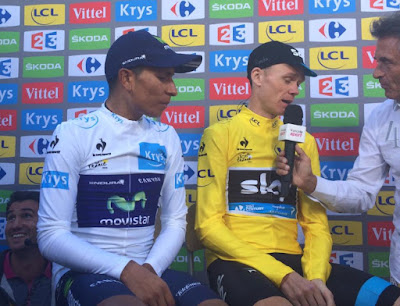 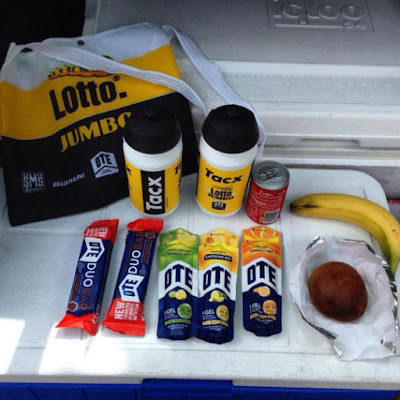 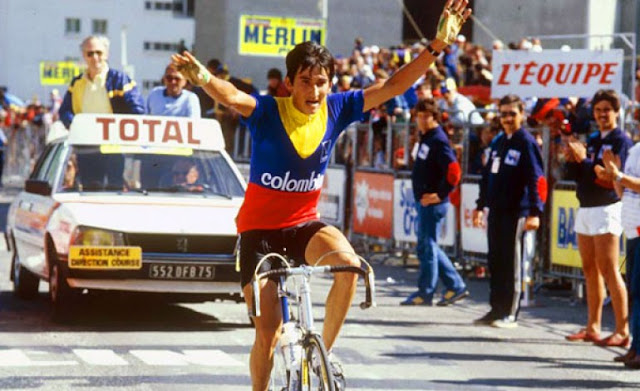 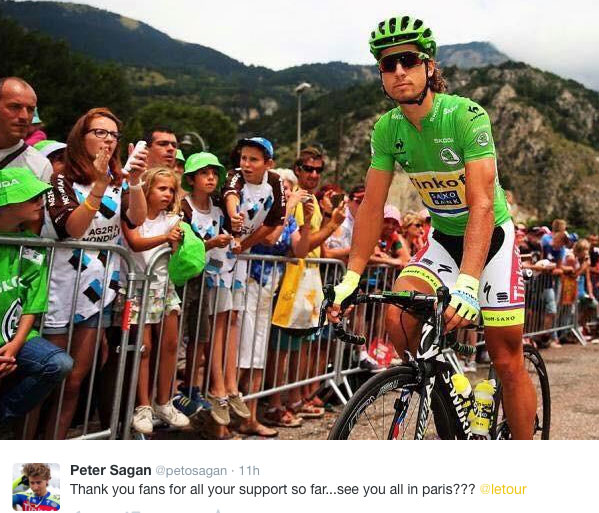 'We'll see tomorrow... nothing is impossible.'