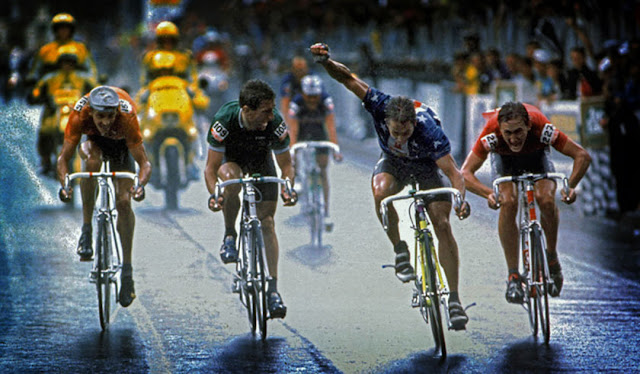 The biggest one-week racing event starts this Sunday with the UCI Road Cycling World Championships. Richmond, Virginia is centre stage - twenty-nine years since the last time it was held  on US soil in Colorado Springs. It's been a long cycling season and really the question is who's got the finishing drive and kick to win?

Here's my predictions for the three races I'll be keenly following...

Has the fast Slovakian recovered from his Vuelta fall? If he has, this Rouleur can have his day of
redemption. These riders are most likely to make it a good battle; John Degenkolb, Alexander Kristoff, Michael Matthews & Philippe Gilbert. 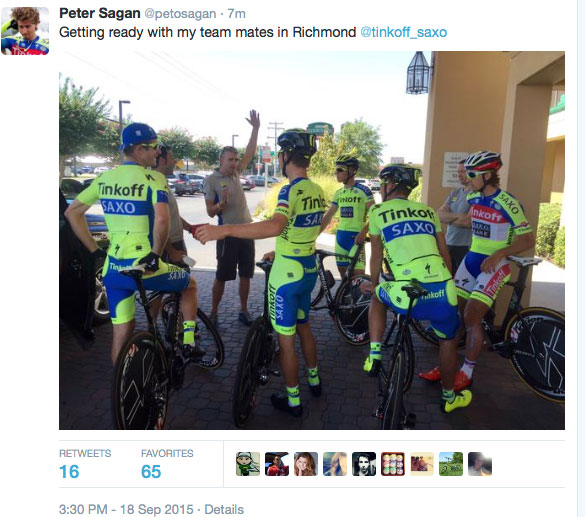 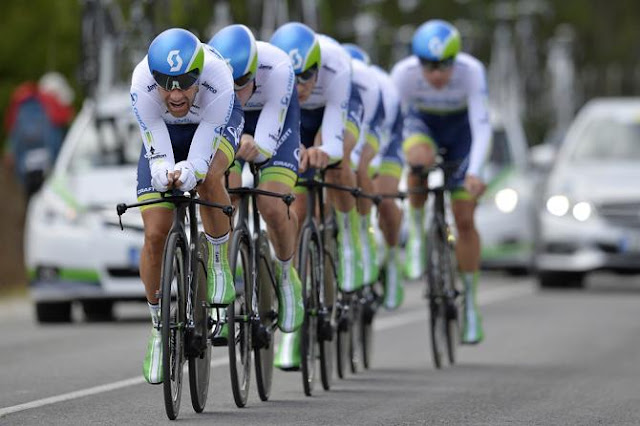 No denying defending champions, BMC Racing will be the team to beat but I believe Orica GreenEDGE (having finished third in 2012 and second in the last two years), will have the edge and win.

A record that has stood since 1989. Here are the 5 riders to have won both the Tour de France and World Road Race Championships in the same year... 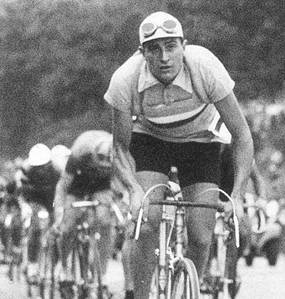 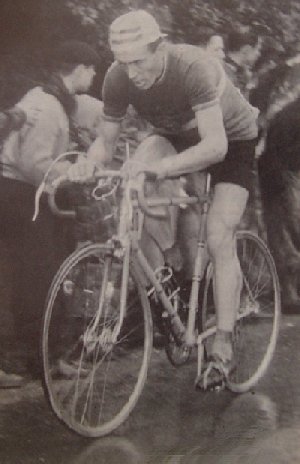 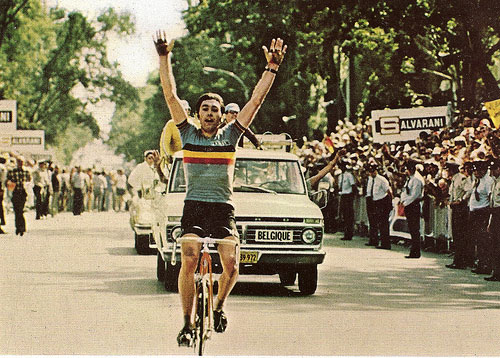 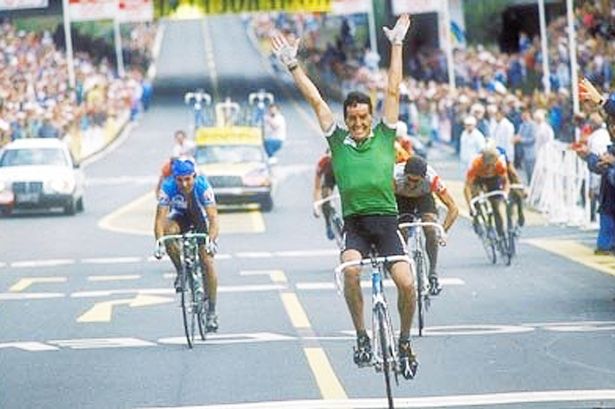