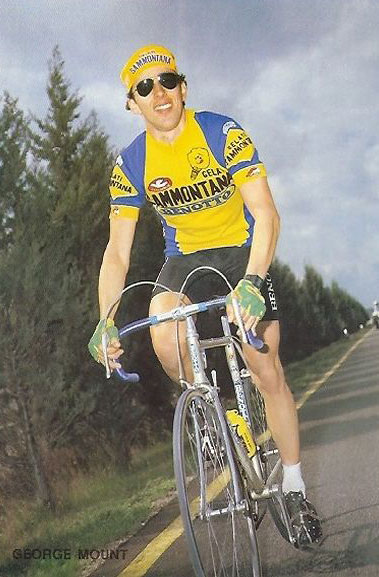 Cycling legend, George Mount was one the pioneers of American cycling in the seventies. His sixth place at the 1976 Montreal Olympic road race launched his pro career taking him to Europe. He won more than 200 races during his 10-year career competed for professional teams: San Giacomo, Sammontana and 7-Eleven. 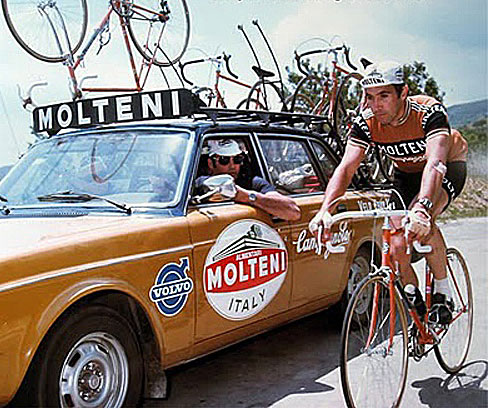 The Cannibal's move to Italy paid him huge dividends.