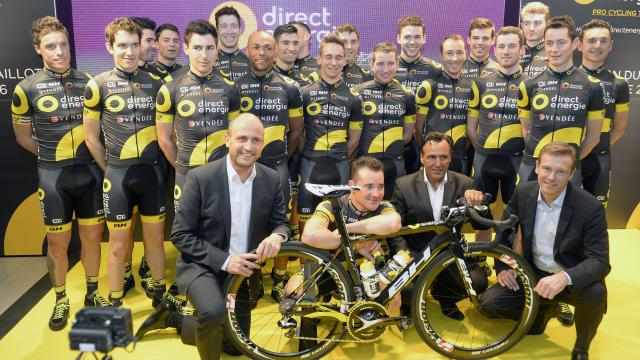 Good news from Jean-Rene Bernaudeau, the man behind Team Europcar. After a uncertain future, a new sponsor has been found in the form of Direct Energie of France. Direct Energie is a French supplier of electricity and natural gas and will operate as a Professional Continental team. According to The Inner Ring, the team will have a small budget (around 6 million Euros) compared to a fifth of Team Sky. Bernaudeau also signs veteran Sylvain Chavanel, that brings him back to his roots (2000-2004 w/ Bonjour) and continues with Thomas Voeckler - the aggressive 'face' of cycling. They lost Pierre Rolland (to Cannondale) but retains sprinter Bryan Cocquard. They may or may not win many races this season, but one things for sure, Bernaudeau has kept his French team going which is very good for cycling. I have been a follower of the underdog Jean Bernaudeau, fighting through financial challenges and trying to secure sponsors. With the new sponsor on board he has already scored a victory... Allez! 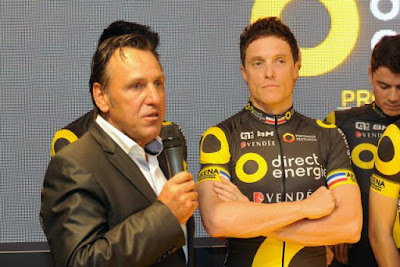 As most teams have revamped their kits. I'm warming up to Katusha's new one... 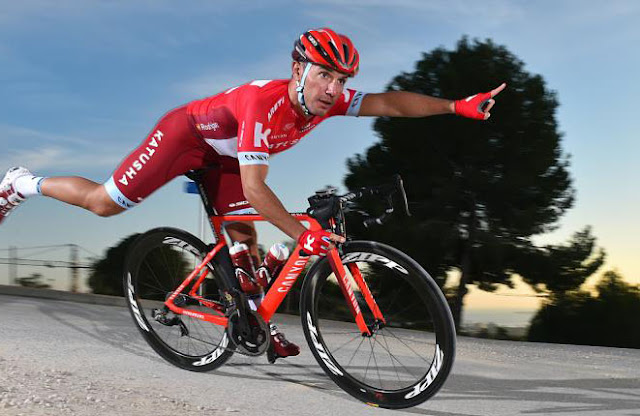 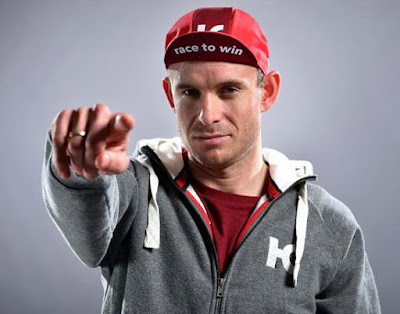 You can bet Alesander Kristoff will continue his classic success. 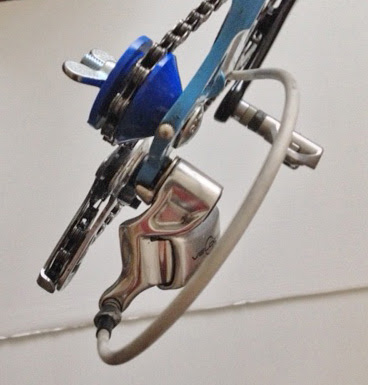 My bike cleaning duties has just improved (made easier) with the newly acquired Morgan Blue Chain Keeper. I like the simplicity of design - you just fastened it to the rear drive drop out and on goes the chain. It's cheap (around $5.50 USD) and makes cleaning that disgusting dirty chain a charm. Also, it's good for safe transport too. 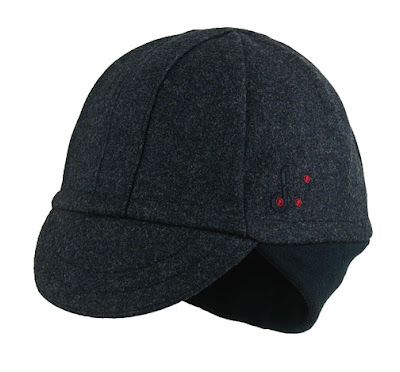 Red Dots Cycling brings back the popular L'enfer du Nord Winter Cycling Cap. This is the second version of the classic cap - the only difference: a darker shade of grey and a tad thicker wool fabric from the original. Welcome back to hell!

For a limited time; take 20% off all in-stock caps. Use coupon code: NEWYEAR20