Friday File: Where are they now? The Day the Big Men Cried & Red Dots Cycling Sale 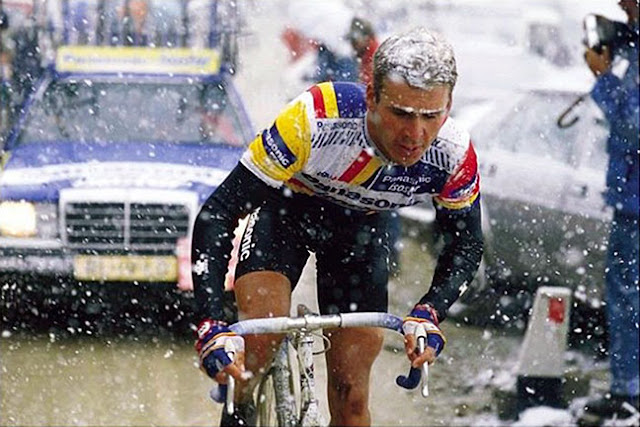 
Welcome to the first Friday File of 2016! I've been a fan of GCN for some time now and, as my faithful readers know, highly interested in cycling history. Here's GCN's 5 Cycling Legends: Where are they now. Well known riders with a glorious past and more interestingly is what they are doing now. Here's hoping they will continue with this series...

Andy Hampsten was one of the heroes on that epic Gavia Pass stage in the 1988 Giro d'ltalia. As the GC contenders neared the climb of the Gavia, the rain turned to snow, quickly into a blizzard. Conditions were so extreme, and time gaps so massive, the organizers did away with the time limit and allowed all who finished to remain classified. The day after he took the maglia rosa and kept it for good, La Gazzetta dello Sport dubbed the stage 'The Day the Big Men Cried.'

How cold was it? 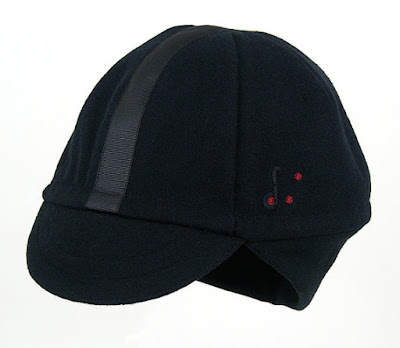 You may be shivering after watching that video of the epic stage on top of the Gavia Pass. I have 'warm' news that Red Dots Cycling's New Year Sale continues. For a limited time, ring in 20% off every in-stock cap, use coupon code: NEWYEAR20


Have a warm weekend of riding... 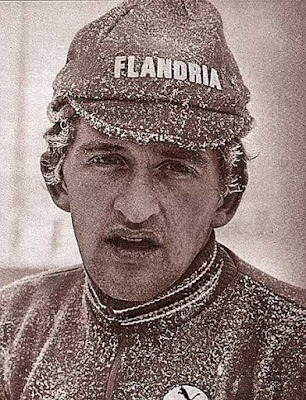 huphtur said…
Breukink recalls his win on the Gavia Pass stage: https://www.youtube.com/watch?v=XJWHaRInoJU (sorry, all in Dutch)
January 8, 2016 at 11:48 PM