The Eagle of Toledo: The suppleness of a flamenco dancer. 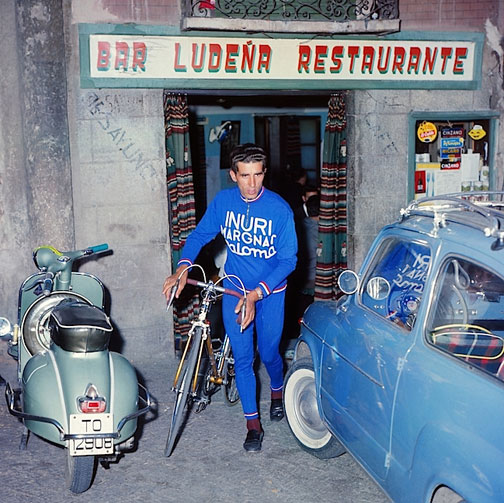 "To the metronomic rhythm of his shoulders he accomplished his ascension at a sprint. Perhaps the most admirable aspect, ever more than the alternating play of his legs and their bulging muscles, was the movement of his body at the waist. He has the suppleness of a flamenco dancer, and, if truth be told, his cante condo (his "deep song") is for the mountains where, with frenzy, he can fully express himself."

He is the first cyclist to complete the career triple winning the King of the Mountains in all three Grand Tours. 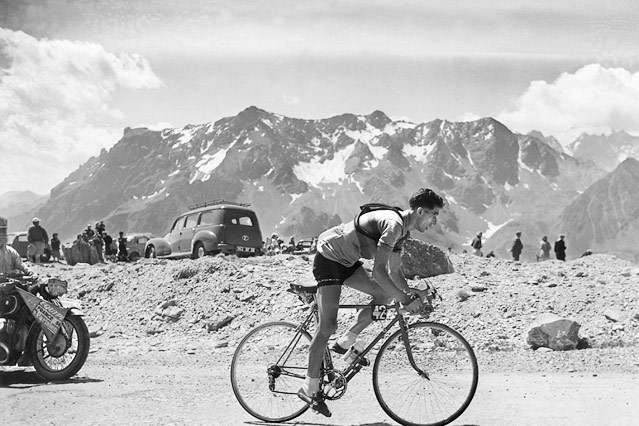