Love this off the camera look at the stage 2 finish in Norwegian, of course!

Everyone is probably following the Rio Olympics but the 4th Tour of Norway is on and Danny van Poppel won stage 2 with John Degenkolb (freshly signed for Trek-Sagefredo in 2017) a close second. That's how it currently stands in the overall with Alexander Kristoff in third.

Ok, now back to Rio with some special mentions... 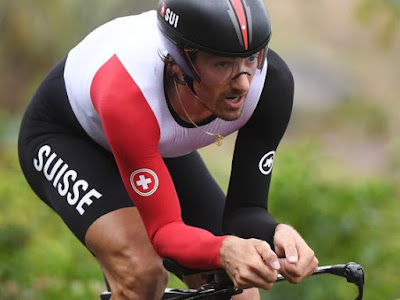 Spartacus deserves special mention...
just because he nailed the gold before retirement. 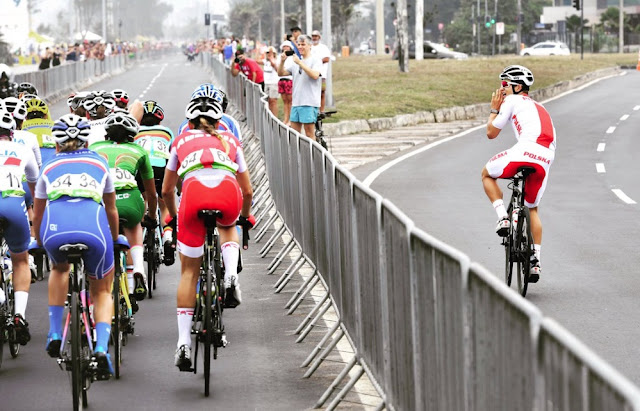 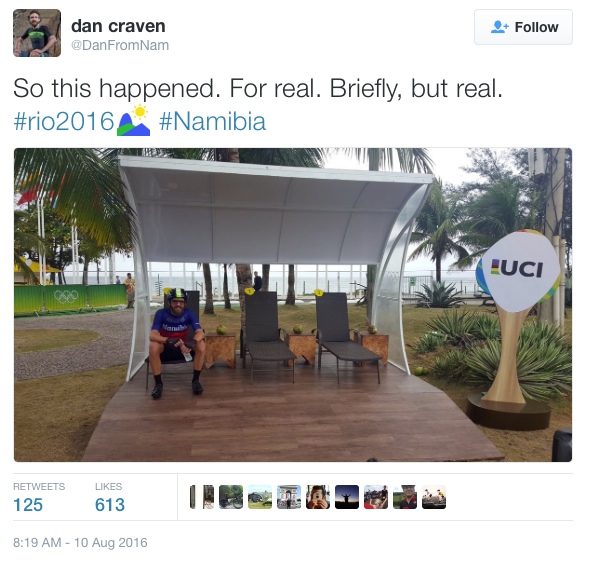 DanfromNam deserves mention because he was there. 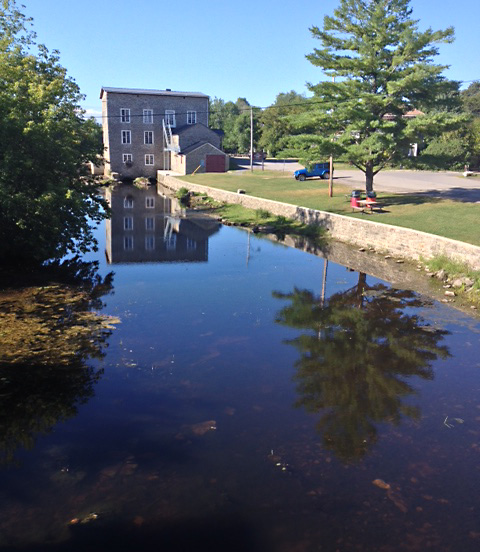 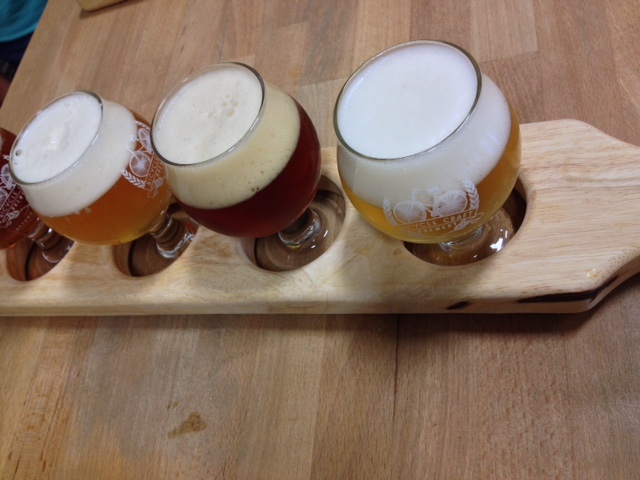