Friday File: Cannibal, Light up one last time & get out and climb 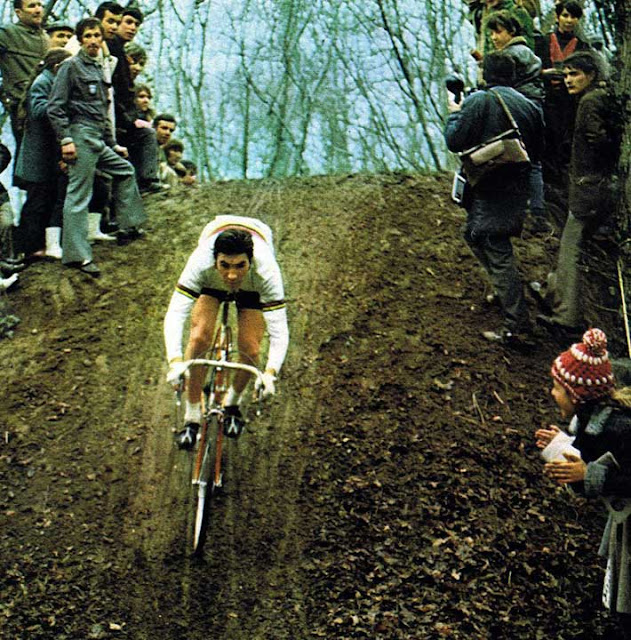 The Cannibal killing it in cyclocross! 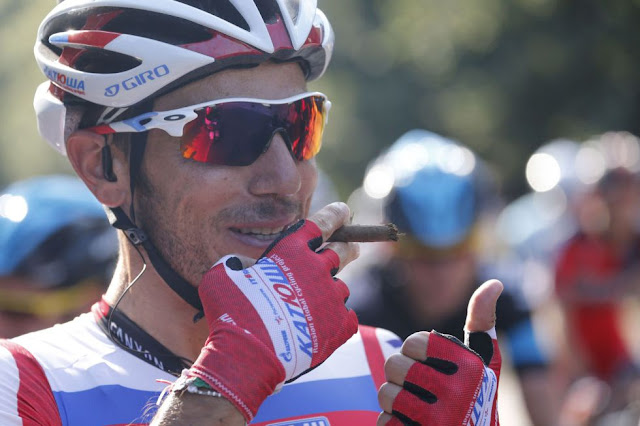 Purito Rodriguez will compete four more races this season before he hangs up his bike for good. The thirty seven year old said goodbye after the Rio Olympics but had a change of heart and will compete in; Milan Turin, Piamonte, Il Lombardia and Abu Dhabi. I hope he lights up one last win! 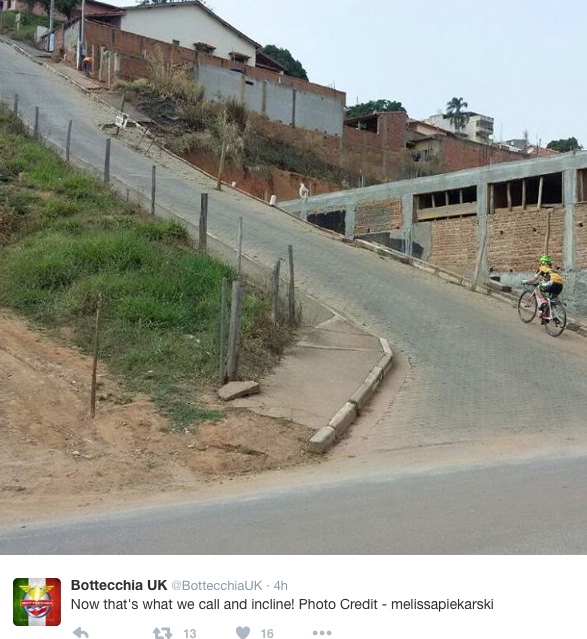