A race of champions, a champion leaves 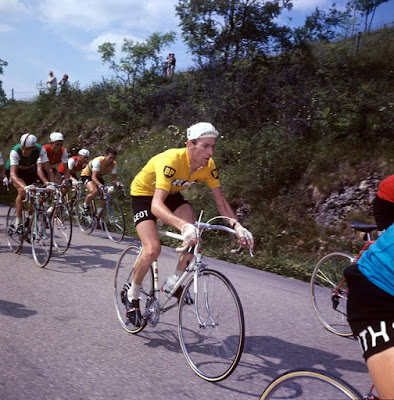 Roger Pingeon, winner of the 1967 Tour de France and 1969 Vuelta a Espana, has died at the age of 76. The French nicknamed him, L'Echassier - the wading bird because of his long, slender legs. After Ferdi Kubler and Roger Walkowiak, Roger Pingeon is the the third Tour de France champion to die in  a few months. That leaves 23 Tour champions led by the 88 year old, Federico Bahamontes, the 1959 champion.

The thrilla in Milano,
What an amazing photo finish! 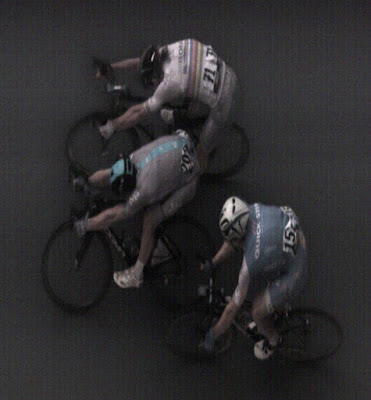 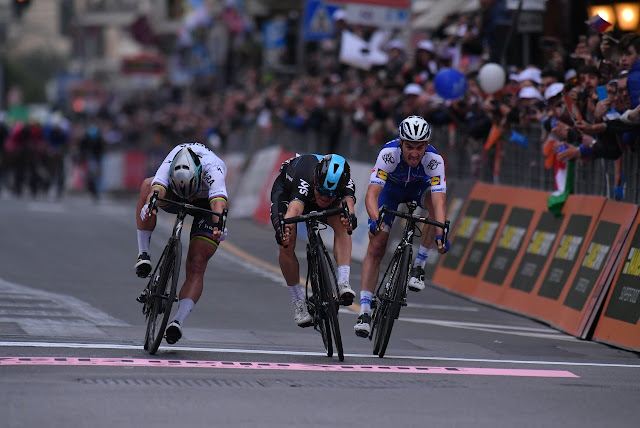 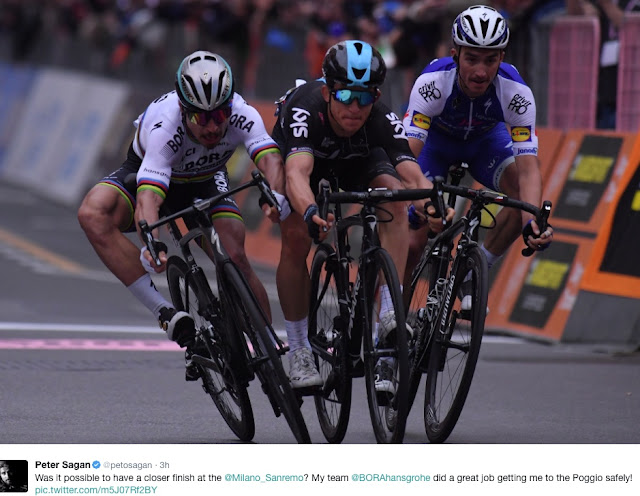 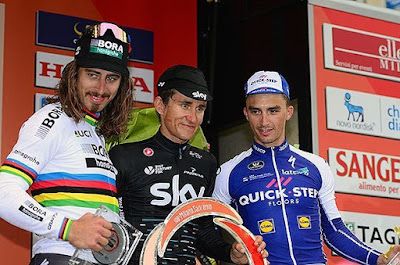 Chapeau! To a champions race.

"I tried it this year because there was a tailwind on the Poggio. I had nothing to lose, I tried. I got away and then Kwiat and Alaphilippe came across. I still thought I was faster than them. I thought we'd go away but it's hard to get some help from different teams. But that's cycling. Not always the best can win. Results don't matter. The important thing is to put on a show."
- Peter Sagan

The night before the big race, the champions food... 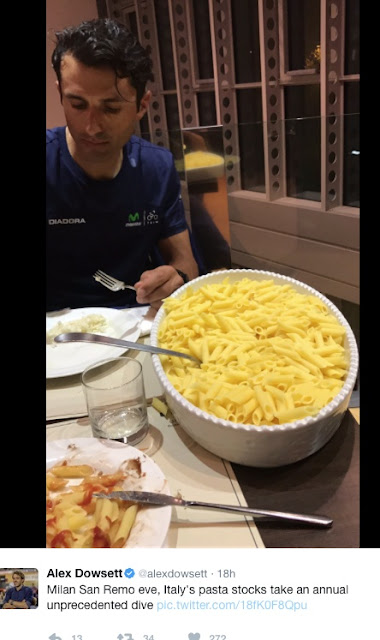