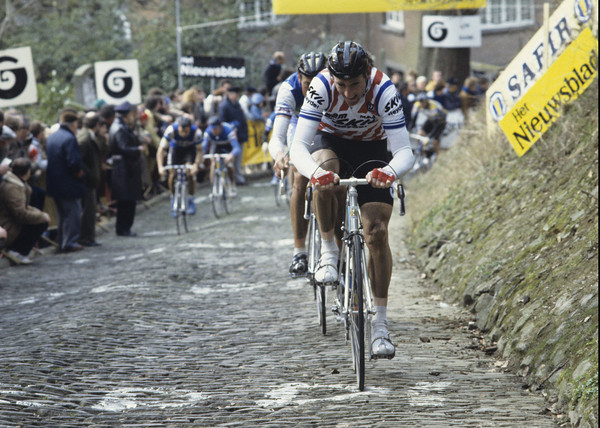 Dwars is 203km with daunting dozen climbs and there is an added new sector of cobbles with 6km to go just for a little added spice. Despite the big contenders not present; Alexander Kristoff, Greg Van Avermaet, Tom Boonen and Peter Sagan there will be plenty of contenders for the early Flemish Crown. 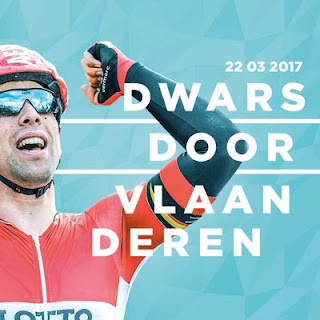 My picks: (1) Tiesj Benoot (2) Oliver Naesen (3) Sep Vanmarcke (although he is recovering from a rib injury suffered in Strade Bianche and reports are that he's feeling better and will compete, I'm still going for the Flandrien to podium). 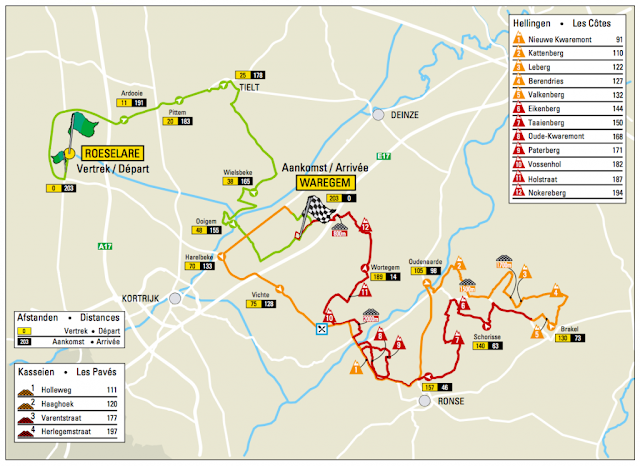