Friday File: Return of the Muur 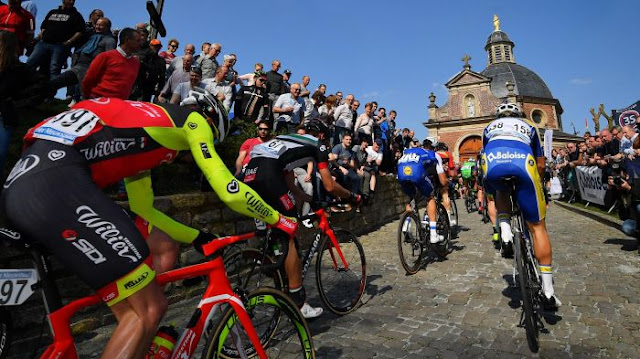 In Flanders, it's called the Muur van Geraardsbergen. Affectionately called, the 'Kapelmuur' or what I prefer, the 'Muur'... The Wall of Grammont. After five years of controversial absence it will return to the Tour of Flanders. Long revered as the temple of the classics it's religious by nature as the fans kneel at the altar cheering cycling's greatest classic riders. It's 19 per cent gradients leads up to the iconic chapel of Notre-Dame-de-la-Vielle-Montagne located at it's summit. In 2011, organizers in attempt to modernize the course removed it thus breaking a tradition. Although the race has been exciting, the re-introduction of the Muur is very welcome. However, the Muur has lost some of it's lustre, from star to supporting role. Once the last difficulty of the Ronde, now placed 95kms from the finish. Victory won't be decided on those famed cobbled stones.

Yet the passion will always be there.

It maybe decided between these two... 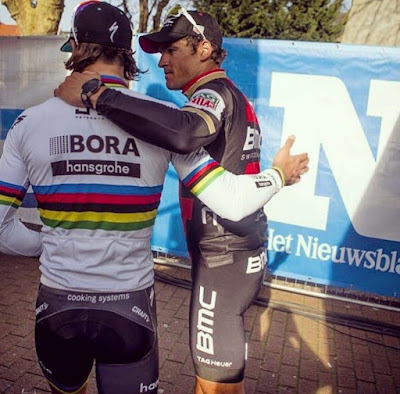 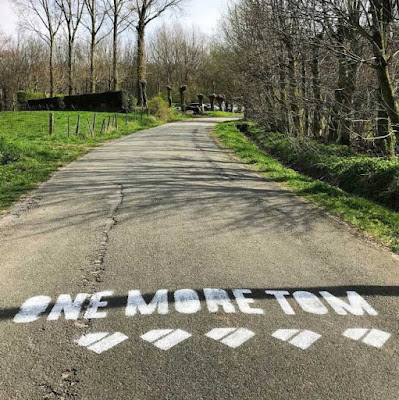 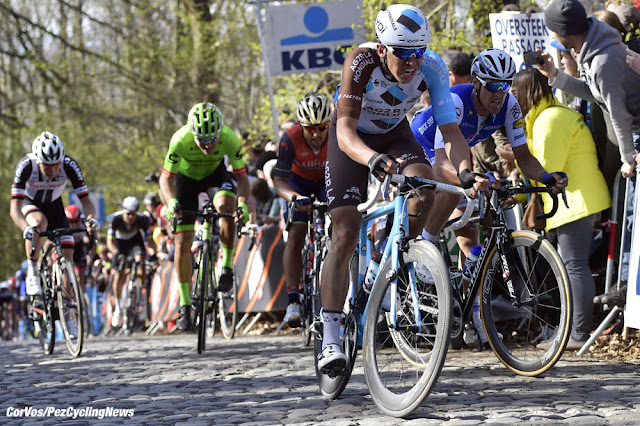 ... or the up and coming Oliver Naesen.