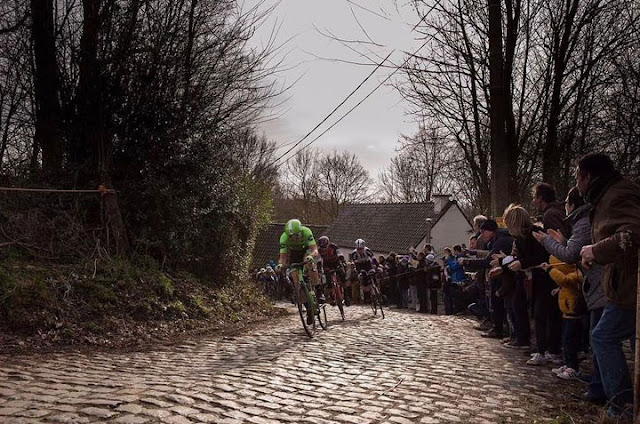 Gent-Wevelgem in Flanders Fields is 249.2km with 11 steep climbs and for the first time 5.2km will include three semi-paved roads called, 'Plugstreets.' Puncturing here can spell your race is over. The Kemmelberg will be climbed twice and be the good for an attack. I think Peter Sagan will rebound from his bad luck in E3 and attack on the Kemmelberg to win! 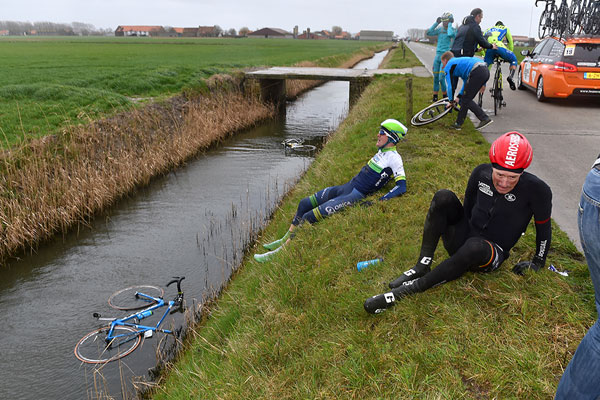 Epic:
The 50mph winds proved too much causing many crashes and 160DNFs in 2015
photo: Tim De Waele 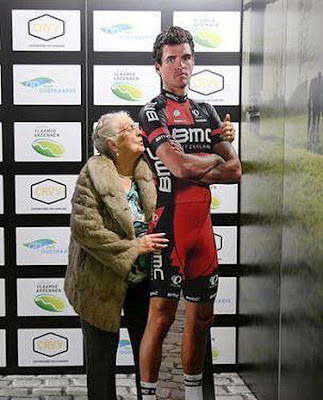 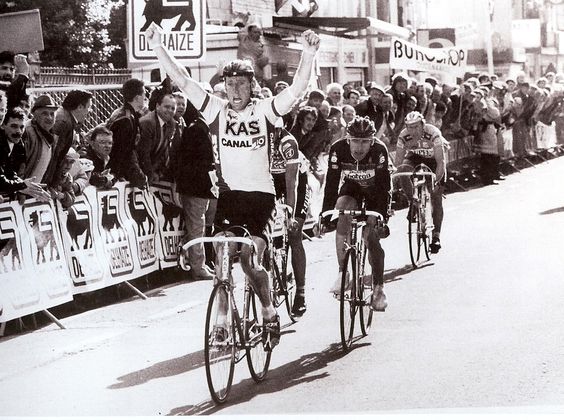 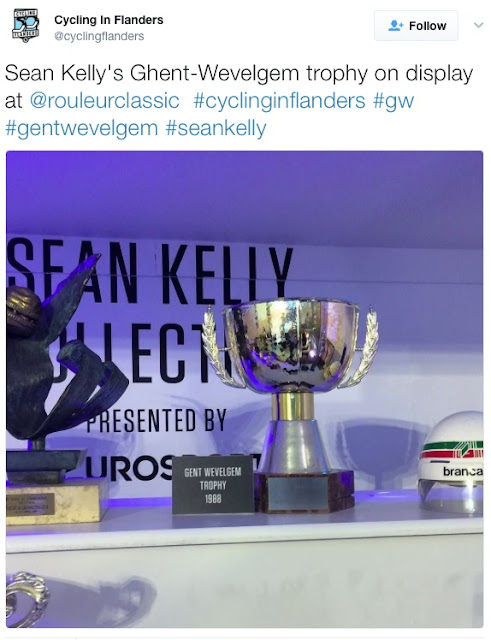