Tro-Bro Leon: the little pig of a race 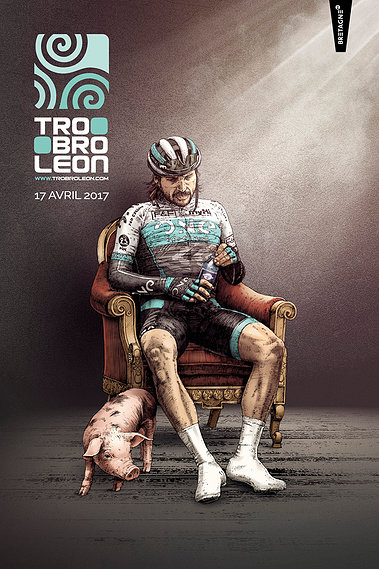 Tro-Bro Leon is a little gem of a single day race held on 30km of the race's 204kms are cobblestones, dirt and gravel roads (25 sections) of Brittany. Nicknamed, Le petit Paris-Roubaix, Hell of the West the Bretons call the tracks Ribinou used mainly for carts and tractors over farmland. Unlike the pave of Paris-Roubaix, the Ribinou can also be two parallel dirt paths with grass in the middle. Some have stones or dirt trails. The tough course made tougher by the windy weather is home to legendary tough Breton riders; Bernard Hinault, Louison Bobet and Jean Robic. The charm of this unique race is it's rough terrain conquering it as the first Breton rider across the line proudly wins a live piglet. 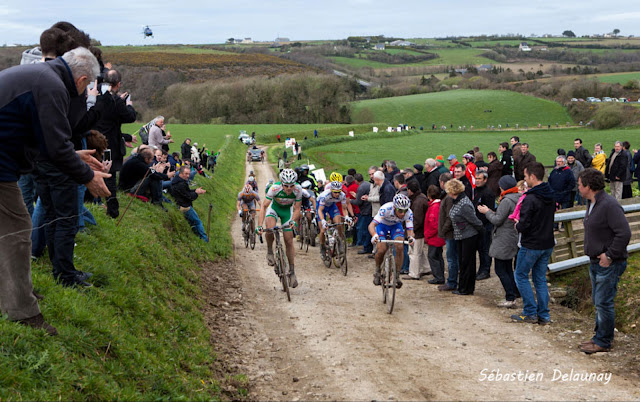