Campione(s): We just had a real cool adventure 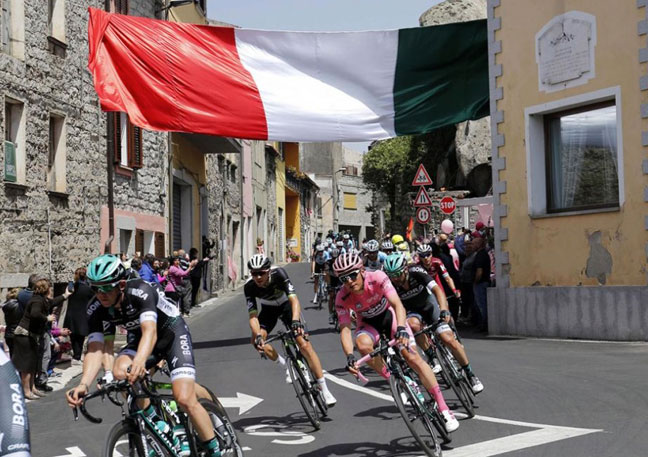 What a finish as Tom Dumoulin becomes the first Dutchman to win the Giro d'ltalia. He produced a time trial to come from fourth place to win the race by 31 seconds from Nairo Quintana. On the final day it was a Dutch treat; Dumoulin wins the Maglia Rosa and Jos Van Emden wins the stage. It was a beautiful and exciting 100th edition of the Giro d'ltalia! 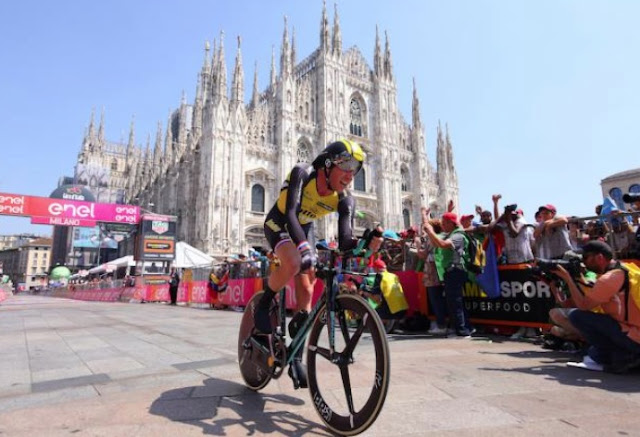 "I rode a 58-tooth outer ring today and in the back, I had an 11.
It even occurred a few times that I wanted to switch even lower but I was already on the 11. Then you know the speed is good."
photo: TDWsport

Kudos to the Cannodale-Drapac team and to Canadian Michael Woods on his stellar debutant performance... 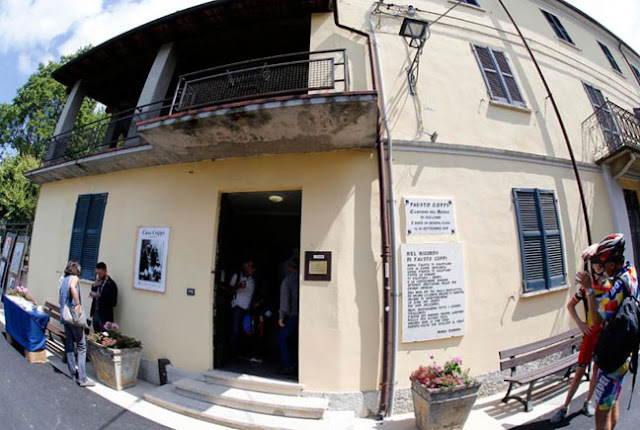 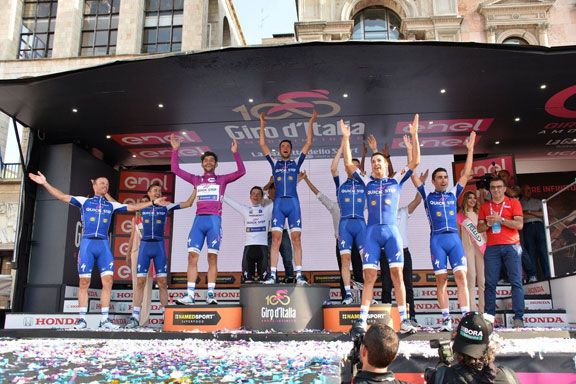 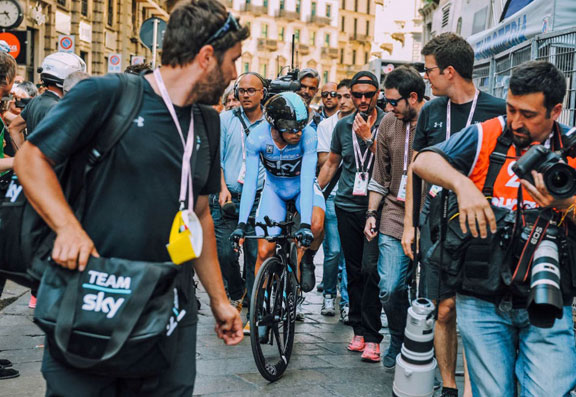 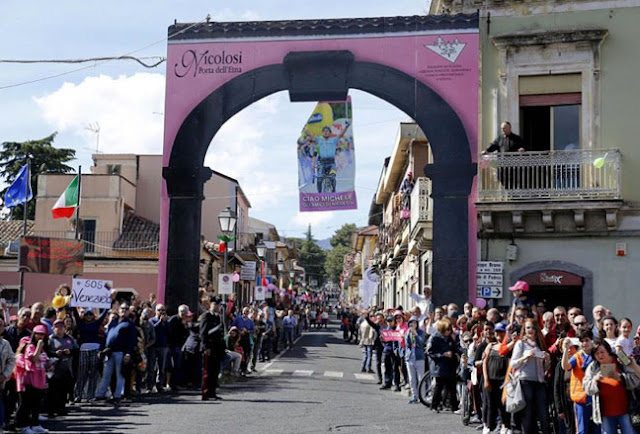 Stage 4: at the foot of Mount Etna in honor of Michele Scarponi
photo: Presse Sports 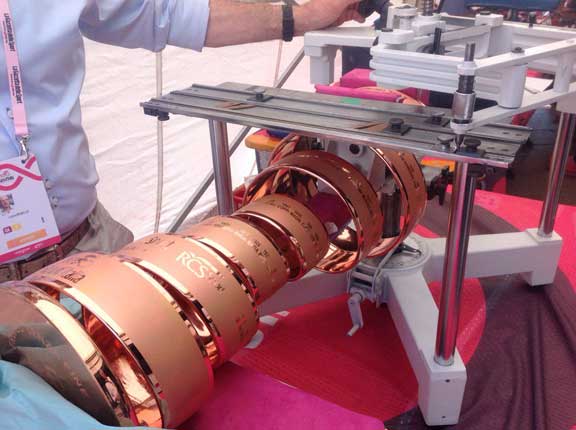 Inscription time for the new campione!