Dumoulin takes a break, the Shark takes a bite 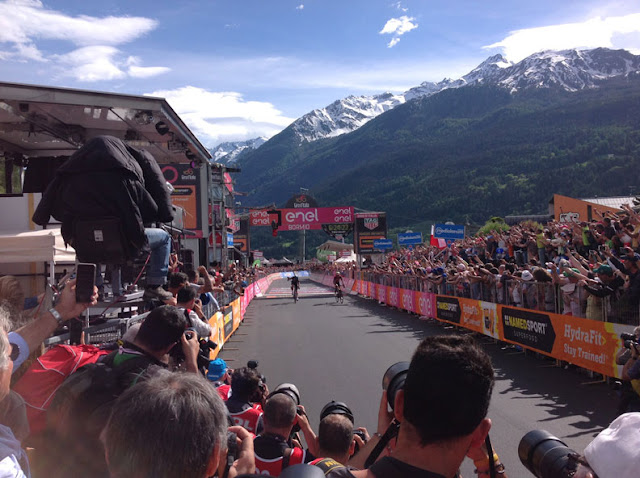 It was the call of the wild on today's queen stage for Tom Dumoulin. His lead is reduced with Nairo Quintana suddenly 31 seconds in close pursuit of the dazzling Dutchman. His slowdown certainly would've affected all mortals but as soon as he go back on his bike, you have to give him some credit to comeback and remain tenuously in the maglia rosa. Vincenzo Nibali became, finally, the first Italian to win a stage in this year's race. The shark edged out Mikel Landa at the finish with Quintana crossing in third, 12 seconds behind.

"It's the victory of a complete rider. I had to be consistent from start to finis in a long and difficult stage. At the end I had to be an aggressive climber, a good downhill rider and a sprinter. There are more difficult stages to come but Dumoulin also has a time trial to his advantage in Milan."
- The Shark Nibali 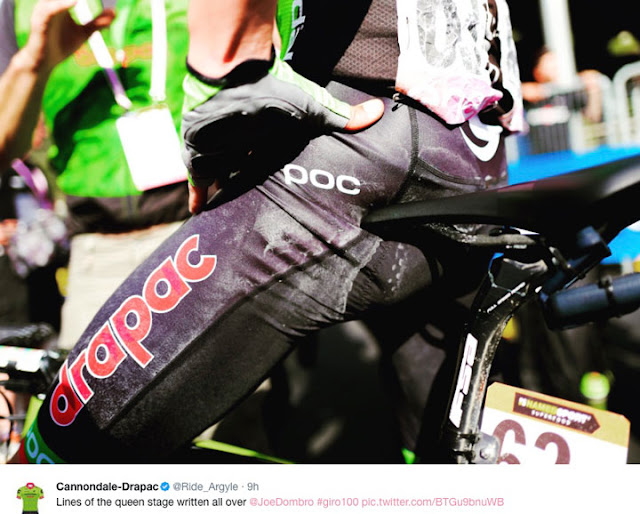 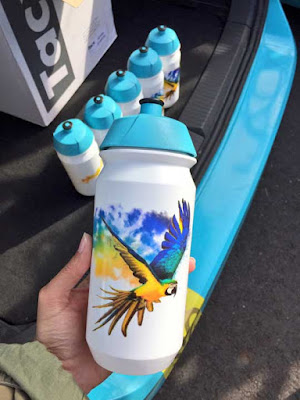 In memory of Michele Scarponi 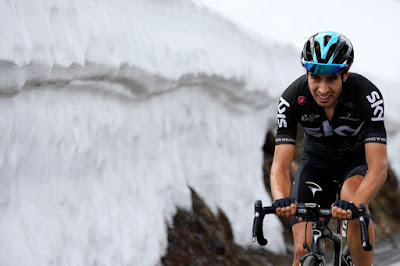 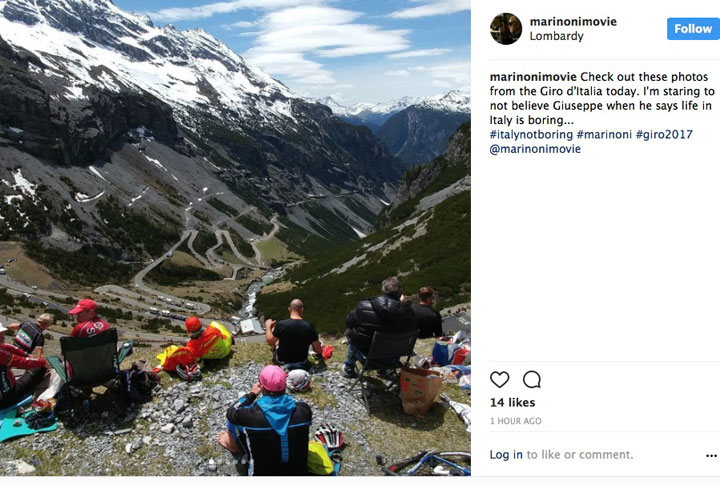