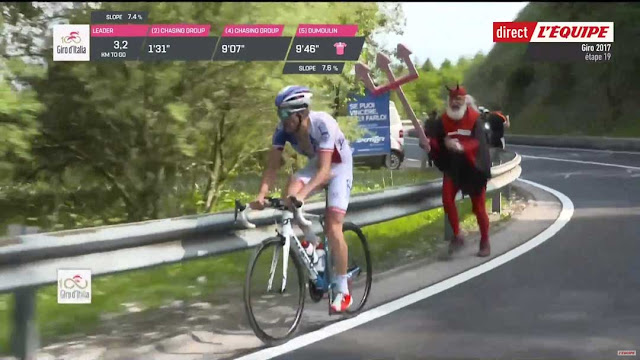 With a pointy stick from Didi the Devil.

Nairo Quintana took massive time from Tom Dumoulin to take the pink jersey by 38 seconds. Dumoulin may've floundered, which he did, but he still holds the upper card for Sunday's TT. A surging Thibault Pinot took advantage and duly attacked with 7 kilometres remaining pushing the power into his pedals. At the end, Pinot took 1:21 remains fourth overall, only 53 seconds from Quintana. 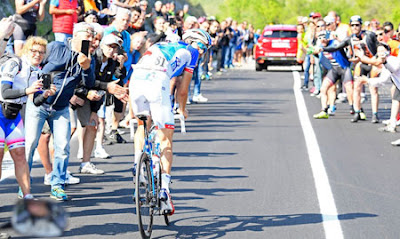 The Condor knew that the Frenchman is a major threat, un hombre muy peligroso - a very dangerous man.

"There's a lot of pressure on our shoulders, our rivals are also really strong, but we've got the Maglia Rosa at the moment and we will try to defend it with honour. We've got a veteran group, we're consistent, experienced, and I trust my whole group of teammates to defend ourselves well tomorrow."
- Nairo Quintana

"Tomorrow is going to be a very hard stage. There's the Monte Grappa and then it's virtually a summit finish afterwards, so it's going to be a big day."
- Thibault Pinot 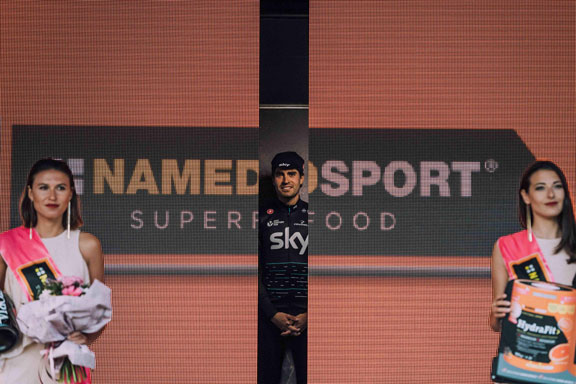 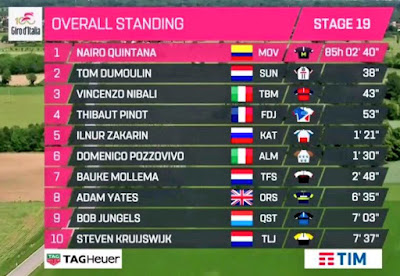 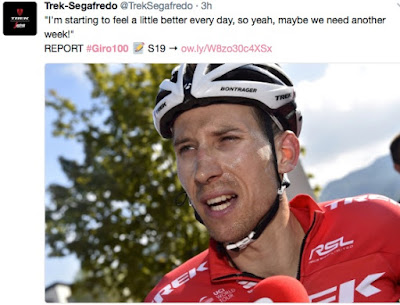 The Dolomites captured from Gruber Images... 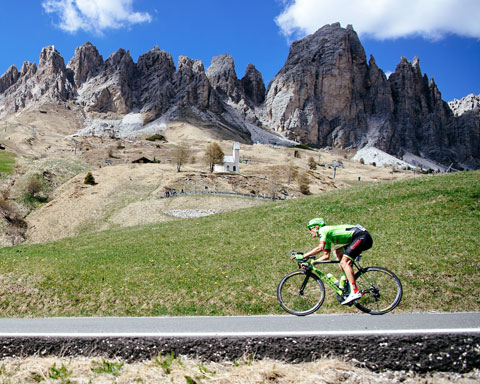 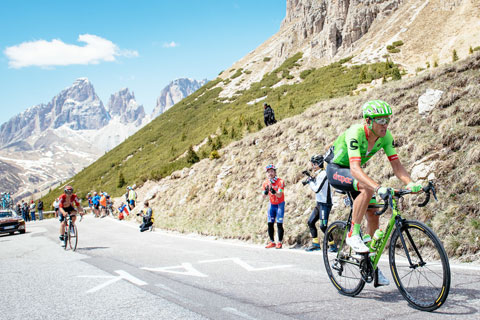 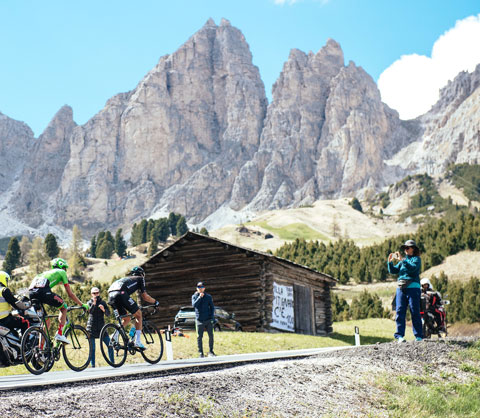 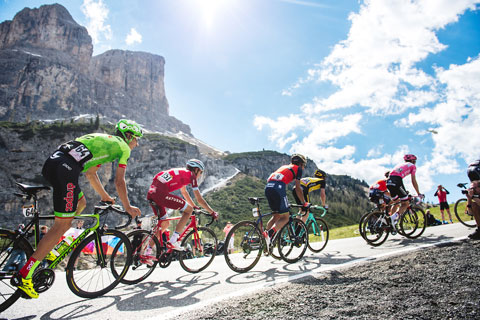 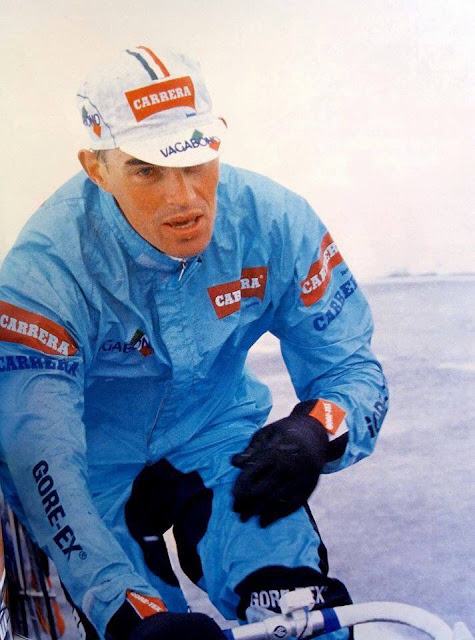 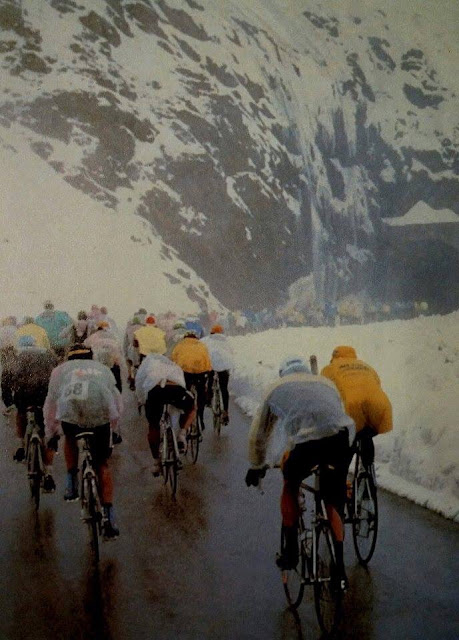 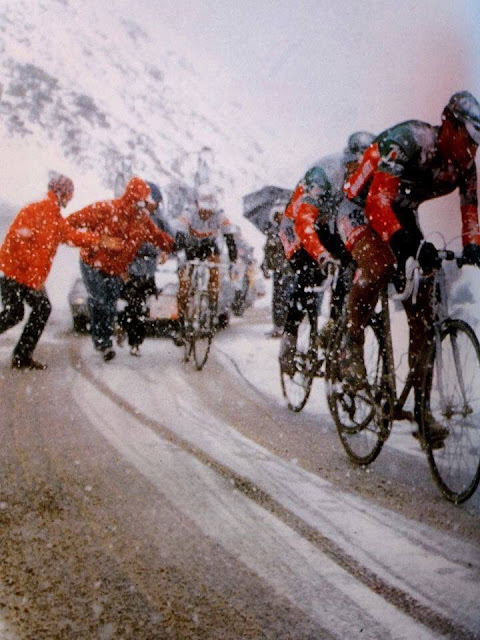