Frenchman on the rise 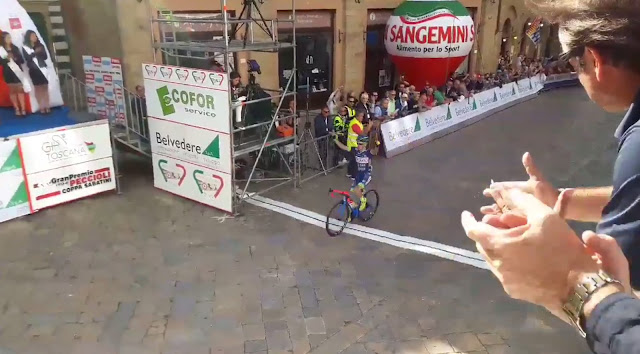 A great win for rising star, Guillaume Martin. His stage 2 win in the Giro della Toscana and overall victory is his 4th and 5th victories of the season.

"The last two kilometers I went solo. I had a nice gap and managed to keep it. After the differences of yesterday I did not expect to win the overall ranking. But even with such big names at the start I knew that I could compete with them! After my first victory in the Limousin, I made a click. When you start winning, you strive for victory again. It's a combination of the mental and physical aspect, because I've made enormous progress since the Tour de France. It is often said that you can push a gear extra, which is true, especially at my age. Then the team takes me as a leader, what gives more confidence. The whole team supports me and brings me in front at the foot of the climbs." 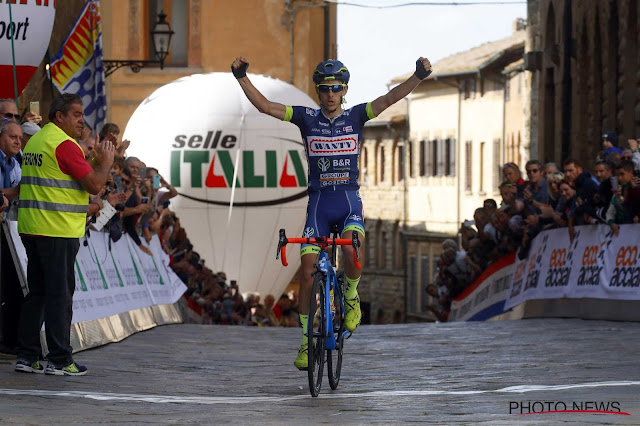 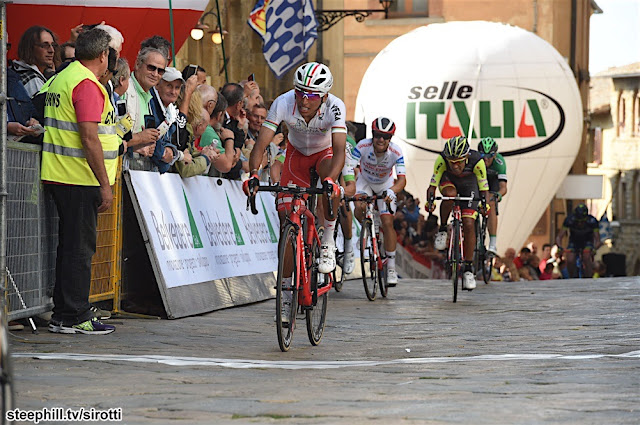