Roche's magic year: Out of this World 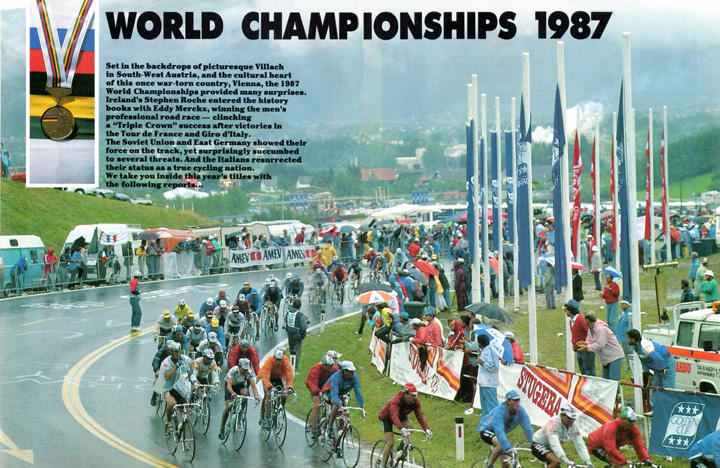 Thirty years ago, the World Road Race Championship in Villach was a 278 km challenge. Sean Kelly was a favorite, when Kelly was left in the pack with a few kilometres remaining his team mate Stephen Roche took the chance for glory. Roche made an attack and crossed the line just ahead of Moreno Argentin - making history and joined Eddy Merckx (1974) in winning the triple crown of cycling... which is yet to be repeated. 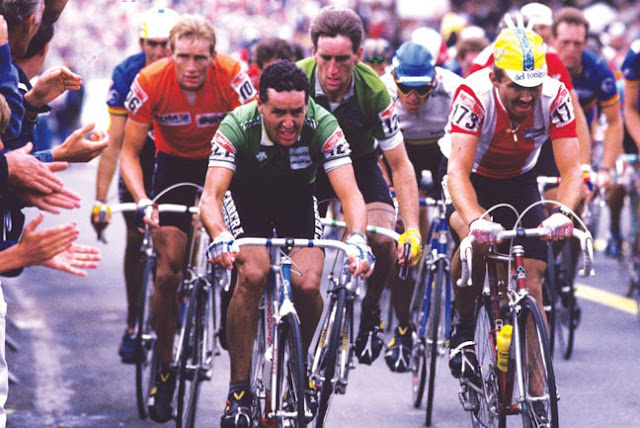