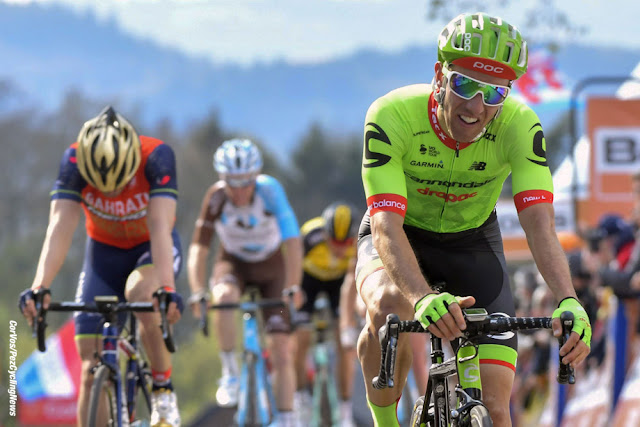 Ottawa born, Michael Woods sure came to cycling through another door. He was a promising middle-distance runner until he had to stop due to injuries. His cycling career started in 2013, at the ripe 'old' age of 27 for Garneau-Quebecor. And 2017 was his turnaround season riding his first Grand Tour... the Giro d'ltalia in 38th place taking two fifth place stage finishes. He wasn't finish there. Ninth in Liege Bastogne Liege and La Vuelta Espana finishing seventh place further cemented a tremendous season. 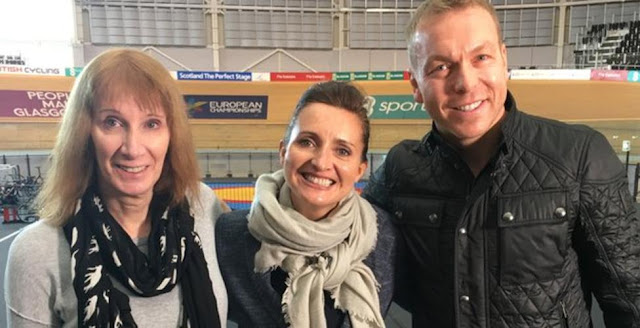 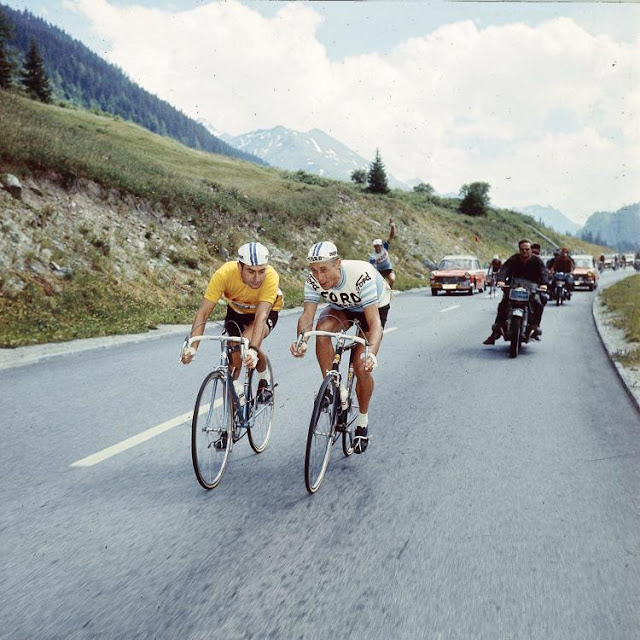 During the 1966 Tour, Lucien Aimar joined a breakaway in the middle of the race and threaten to win the overall. Jacques Anquetil began helping Aimar to win the Tour and to make sure and deny it to Raymond Poulidor. After stage 18 it was Aimar's victory, Anquetil's job was done and the 5-time Tour winner then quit the race.

"The fact that Jacques could no longer win the Tour. He helped me, as I had helped him so often."
- Lucien Aimar