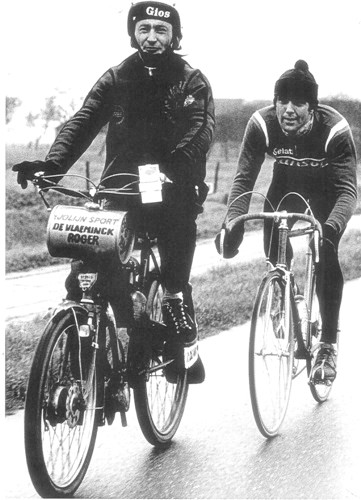 Winter is fast approaching. For the lucky ones to continue riding as the weather turns colder and unruly we can only look up to certain riders to give us encouragement. I personally look up to the sartorial elegance of Roger De Vlaeminck. He won many races, considering his classic palmares, many the top classics. He was known to train as hearty as he won. Before Paris-Roubaix he would ride 100s of kilometres before the actual race. He rode the great race fourteen times, never finishing worse than seventh, and failing to finish only once. De Vlaeminck won the race four times, finished second four times and finished third once. 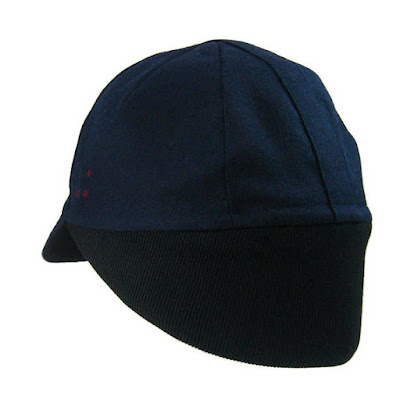