Friday File: Tip of the cap; A Sunday in Hell: 40 years on 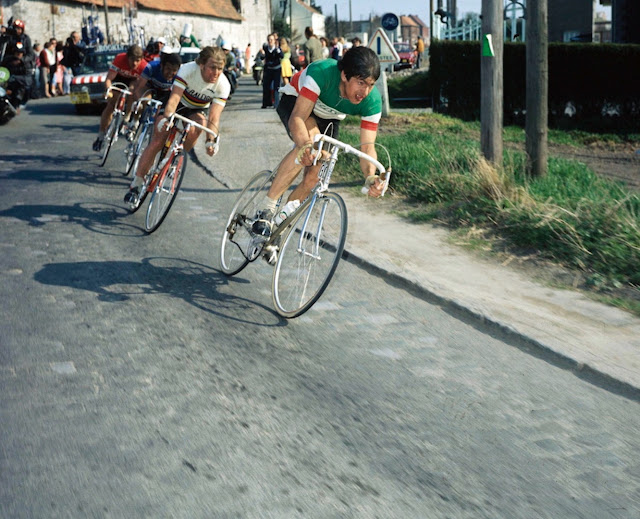 Jorgen Leth's iconic sports documentary film on the 1976 Paris-Roubaix, 'A Sunday in Hell' is over 40 years old. I first saw this film in a repertory theatre in Edmonton back in the eighties. Shown in an artistic environment was a testament to Leth's artistic hand at film making and story telling. I was left awestruck. To this day, I re-watch the film countless of times and still marvel how wonderful it glorifies provincial France, the riders and Paris-Roubaix. We should all celebrate.

"I wanted to create a poetics of it, to portray sports heroes as representing old-fashioned virtues, such as courage, sacrifice, and extreme loyalty."
- Jorgen Leth

A Sunday in Hell 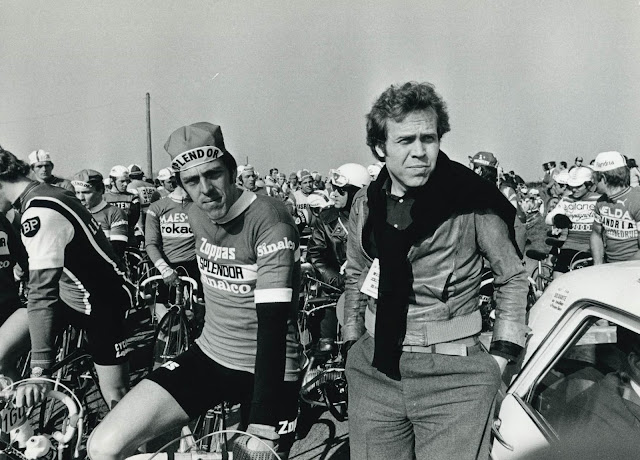 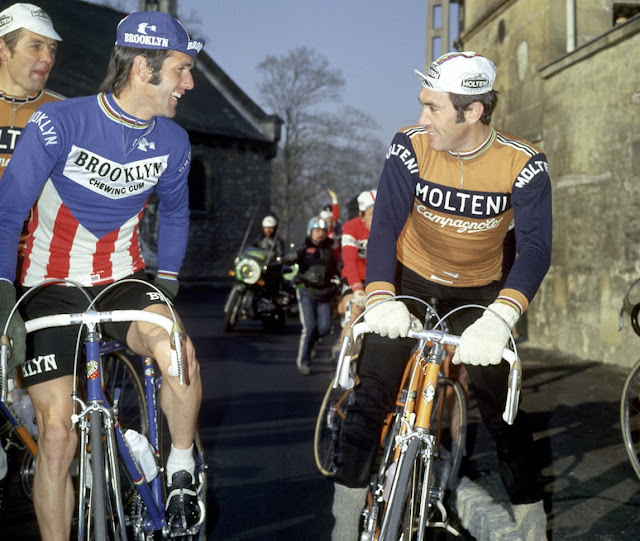 The Gypsy vs The Cannibal