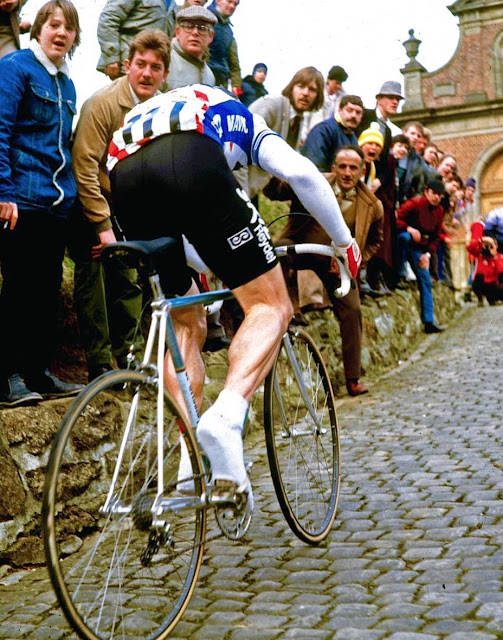 Kelly vs the Muur


Countdown to the Tour of Flanders, a look back and a great image from Jered Gruber...

"The Tour of Flanders is a race that I look back on with mixed emotions. Some good, some not so good. It is a race that I finished second in three times and is the one major classic that got away on me.

In 1984 I was feeling really strong in the finale. We were down to a small group but I showed my hand too early. Everyone in the group could see that I was strong, so when the attacking started they looked to me to chase all the time.

I chased a few times, but when Johan Lammerts attacked I decided that it was time for someone else to do the chasing. Everyone else looked at me and soon he had a fairly decent gap and the chance of victory was gone.
When I crossed the line 'DeGri' was going mad. He did some giving out. He said that I should have chased everything and he was right. If I jumped onto everything as soon as someone attacked, everyone who followed would still have had to make 95% of the effort that I was making. If I was alert enough I would only have been a few bike lengths off each attack and could have closed down each one pretty quickly. If you are feeling good you can do this. A big lesson was learned that day." 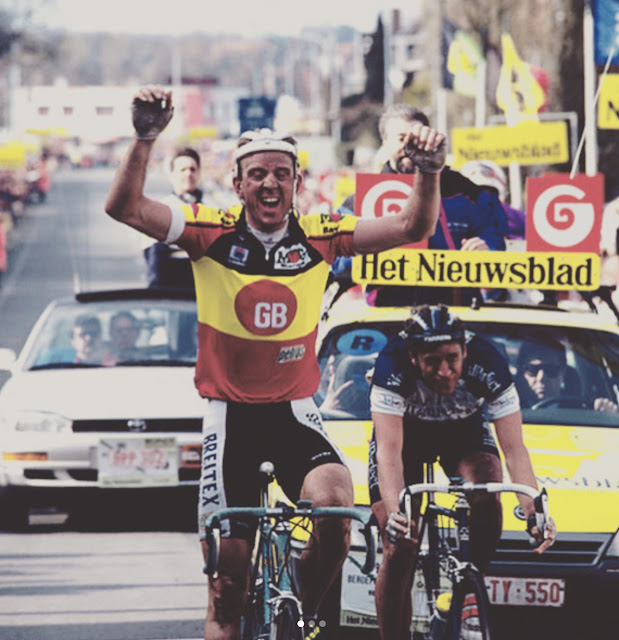 "As a Belgian, winning Flanders is far more important than wearing the maillot jaune in the Tour." 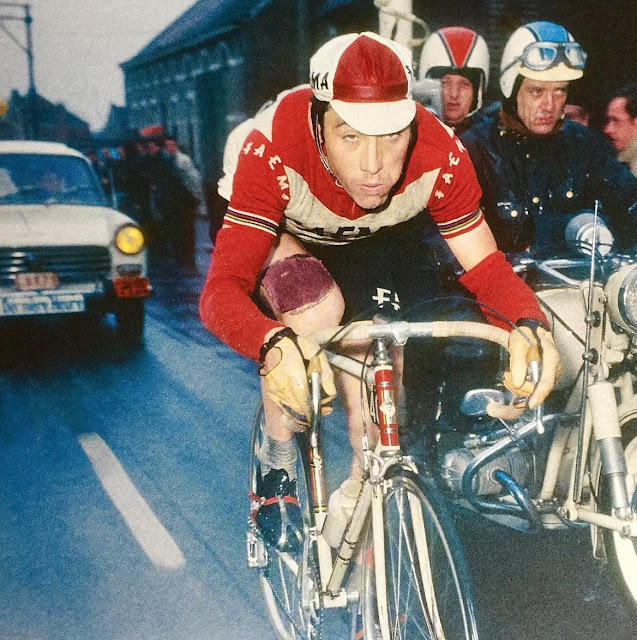 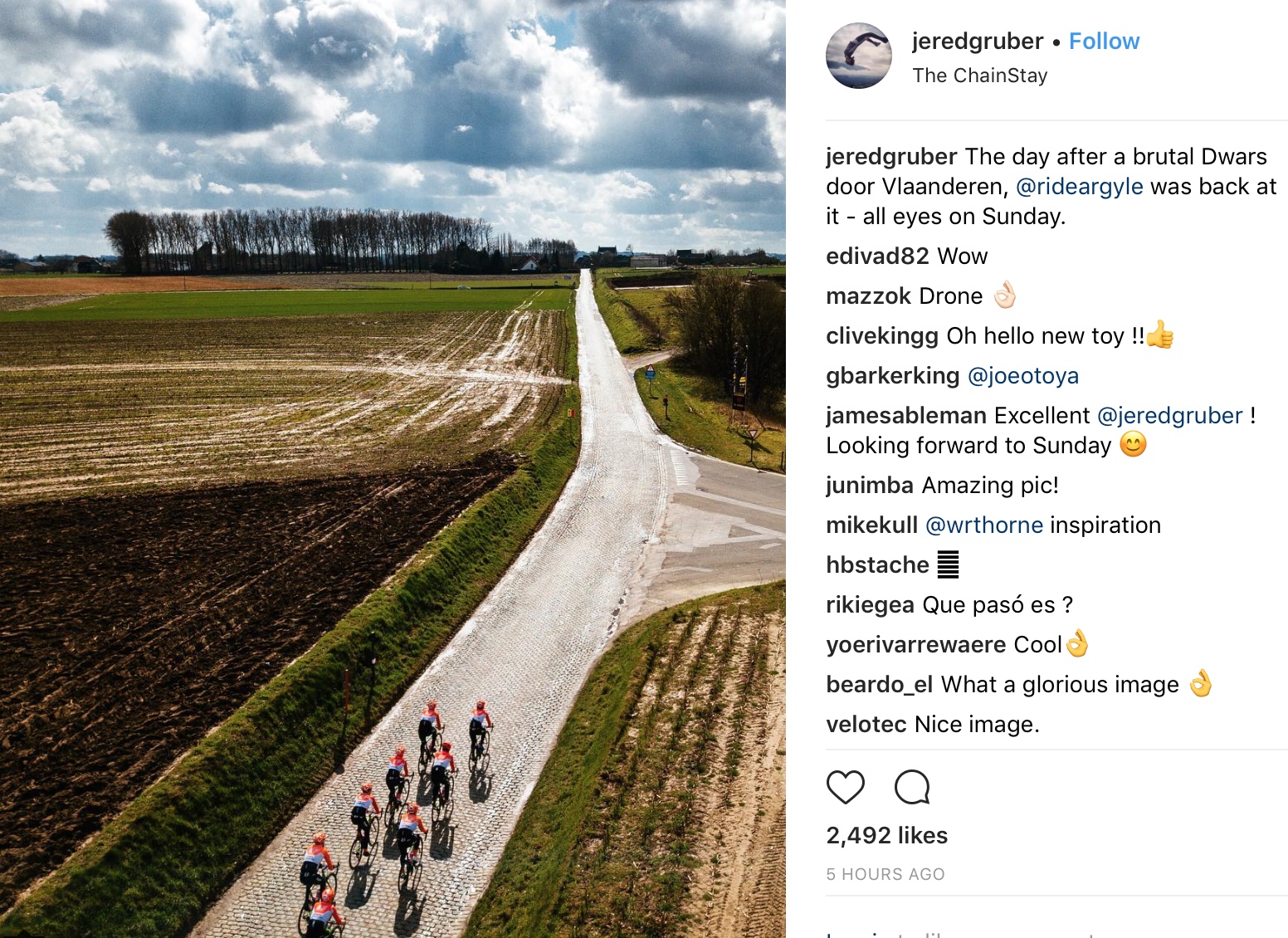