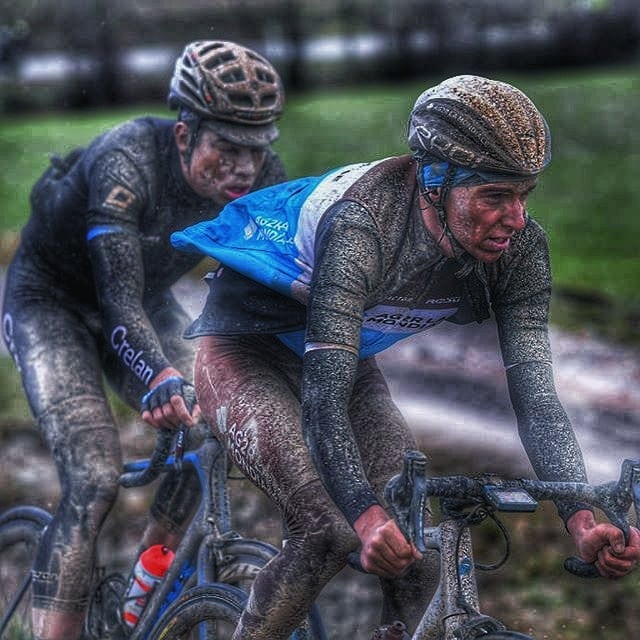 There's no denying that Strade Blanche is a true classic. The unpredictable early Spring weather gave a gift of true epic conditions. Here are some of my favourite images along with video of a magical and brutal Strade Bianche. 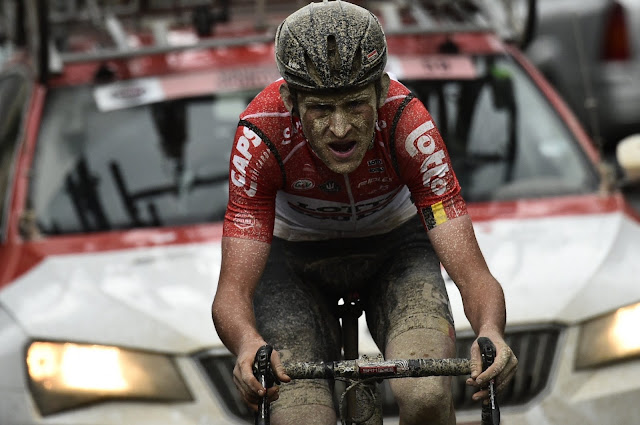 Tour contender/debutant, Romain Bardet was amazing and debutant, Wout Van Aert was indeed the joker in the pack (coined by Matt Rendell) riding a gutsy race to third. The champion ride goes to Tiesj Bennot (the man with the great first name). But, something leaves me questioning: why in it's infancy, fairly or unfairly, why hasn't this great race become the sixth Monument?

Its most likely the distance a paltry 180kms compared to the over 250kms of the century old Classics. It is only twelve years old but already attain the heroic and legendary status of a true classic. But, for now I'll have to wait until next year to watch the beautiful Chianti vineyards, Tuscan rolling hills, Cypress trees and that steep climb to the iconic finish in Siena's Piazza del Campo and not to mention those white dirt tracks. 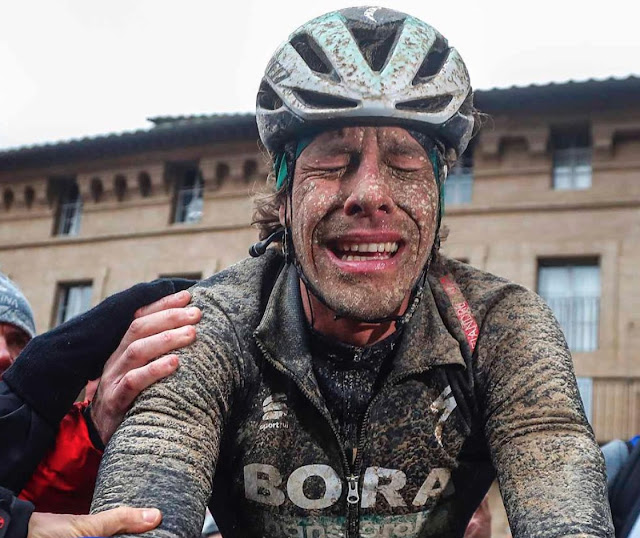 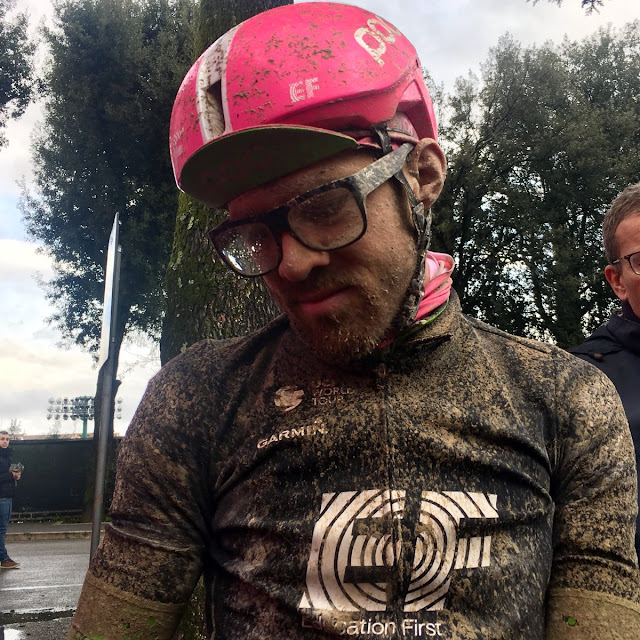