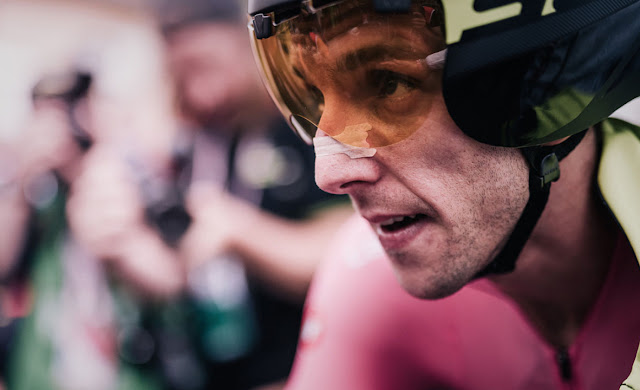 "It really changes my tactic for the coming days. I think - unfortunately for the fans - I can be a lot more defensive. We'll see. I have a bigger gap to the guys behind him as well - it's not only Tom. Tom's only a minute but the guys behind him are at quite a lot. It's a good gap, I'll see what I can do. I thought I would lose a lot more but I managed to hang on, so I'm really happy."
- Simon Yates, 22nd today's ITT, perserving an overall lead of 56s. 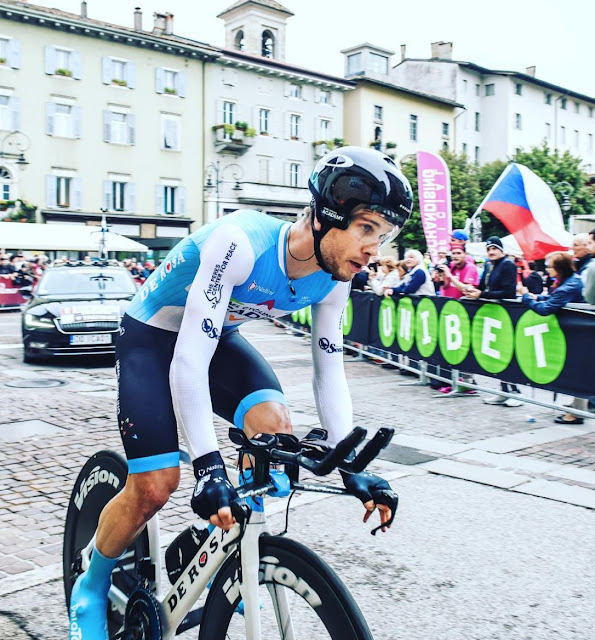 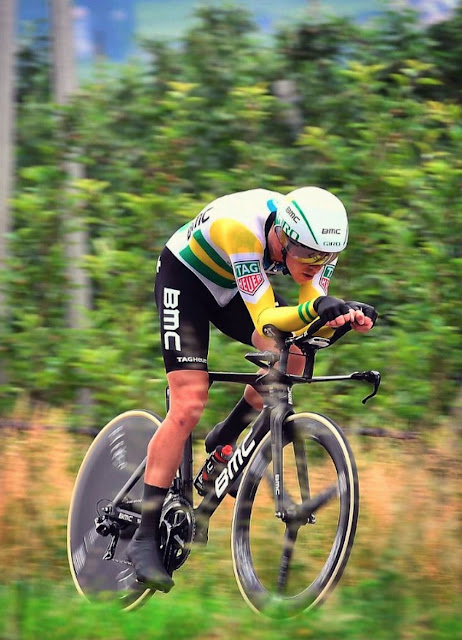 "It's pretty good to beat time-trialists like Tony Martin and Tom Dumoulin. I just have to hold on for as long as possible. There's going to be guys going crazy in the last week. I think there could be some guys hurting. I think that I'll be hurting a bit as well. I'm just going to take it each day and try and hold on to that top 10."
- Rohan Dennis