Friday File: I am a machine 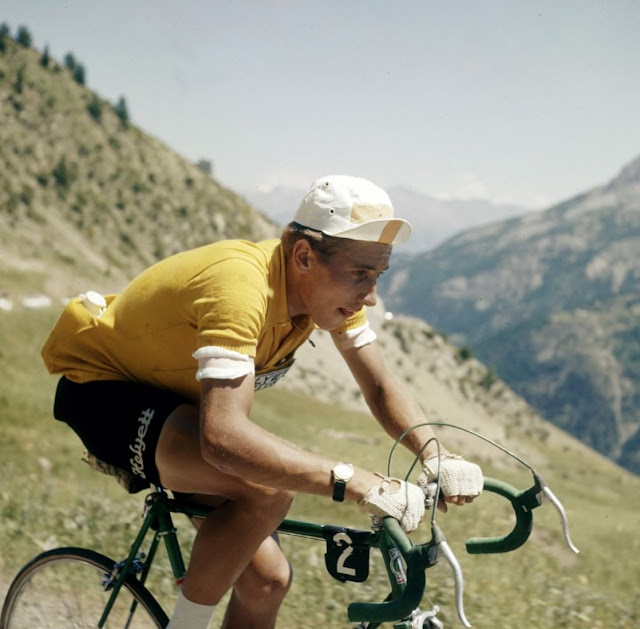 Le Tour is 8 days away and thoughts turn to Maitre Jacques Anquetil. First to win Le Tour five times via his exceptional ability to ride alone against the clock thus his nickname, Monsieur Chrono.

"I am a machine, an escaped robot. I attack. I didn't choose it; the bike chose me. I don't love the bike, the bike loves me. It's going to pay for it."
- Jacques Anquetil 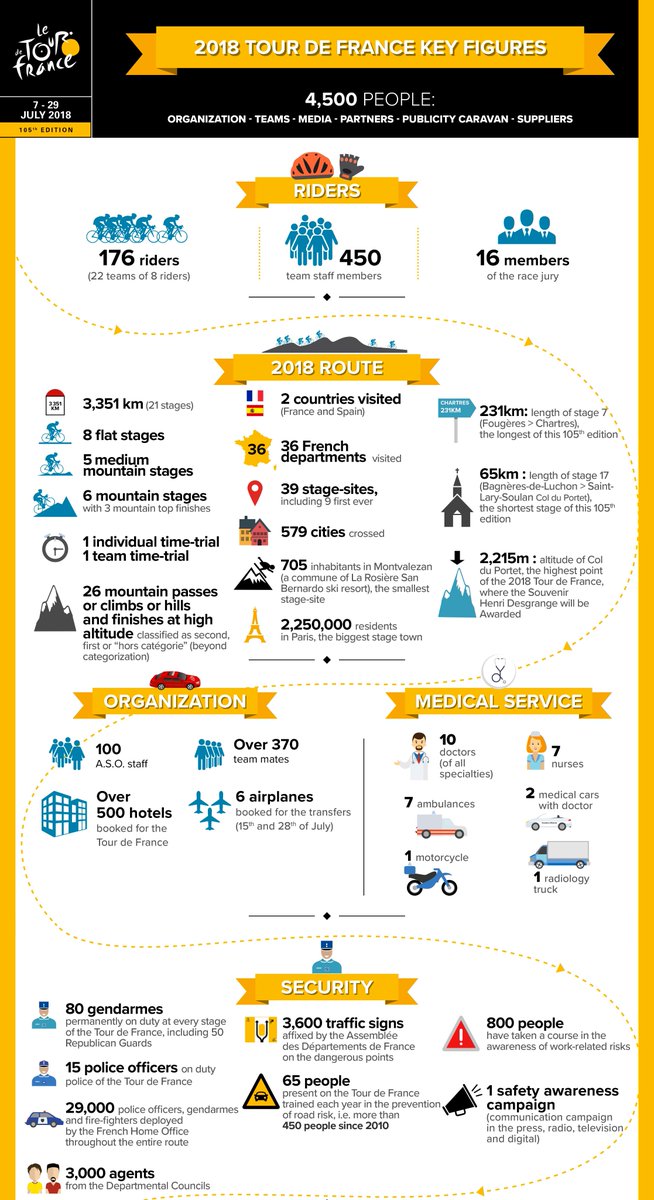 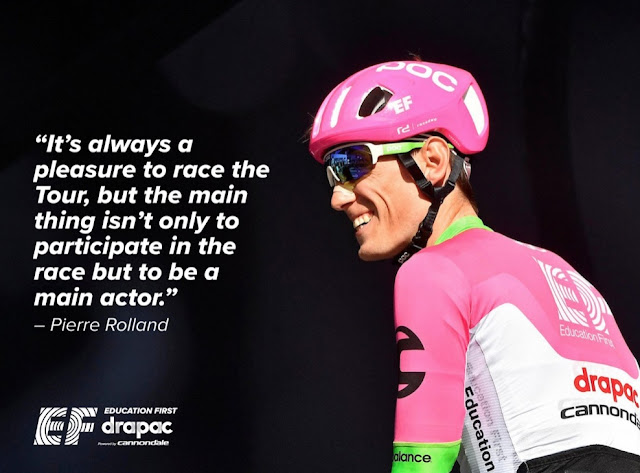 I'm going for Rigoberto Uran for the overall. He is still considered a dark horse but his credentials are noteworthy; second last year losing by less than a minute he will have a strong team to support him in July's holy grail. 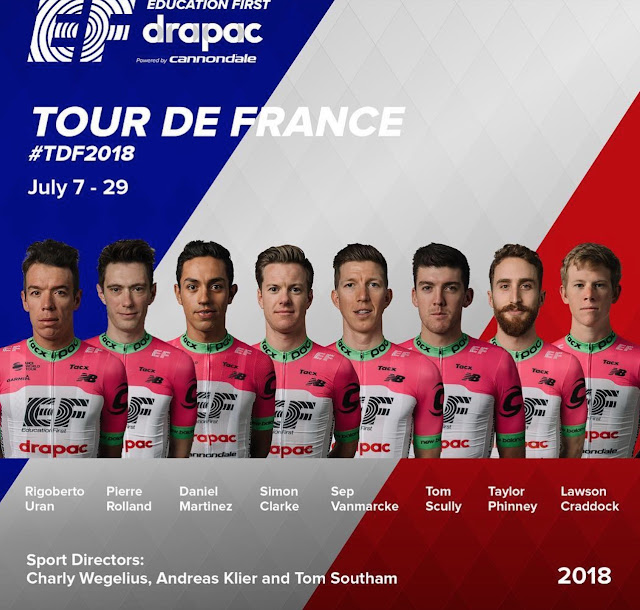