Friday File: one if the most painful and difficult days... 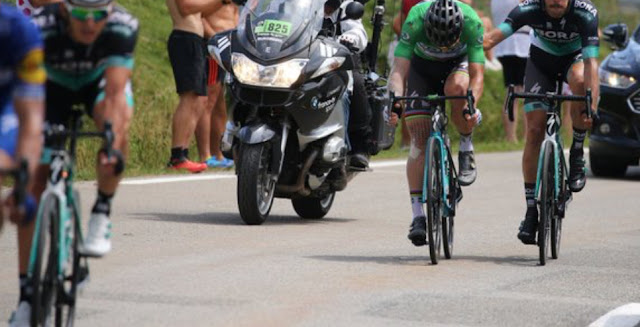 "Today was probably one the most painful and difficult days I have ever had in my cycling career. The injuries and the heat made this last mountain stage of Le Tour de France seem never ending! I couldn't have abandoned though, we are so close to Paris, it wouldn't have been fair to me and the rest of the team. I had to fight.
The worst day I've had on the bike for 10 years. Finishing this stage has been more than a victory for me."
- Peter Sagan finishes stage 19 within the time cut. 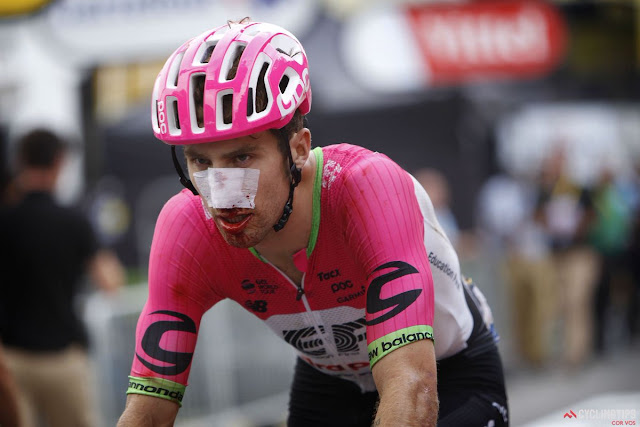 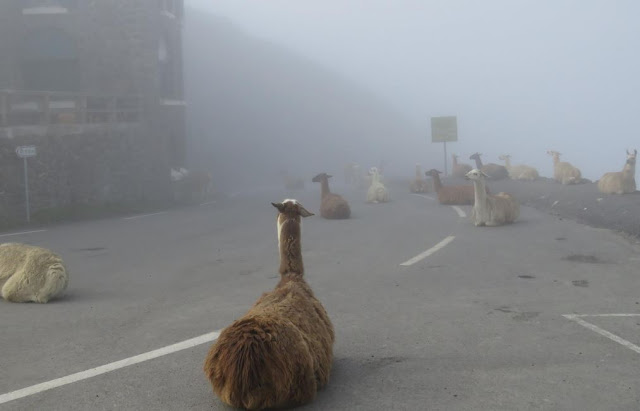 On the menu: Col du Tourmalet (without the lamas). 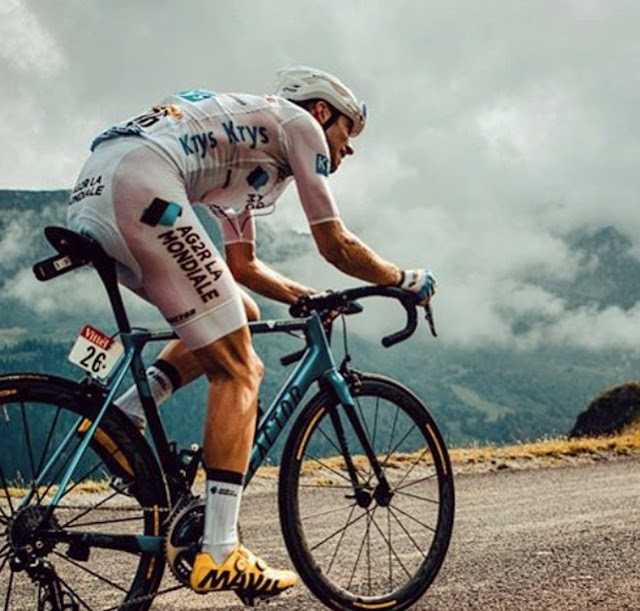 Pierre LaTour's ride in the best young classification is astounding.

A look back at 2 great champions: 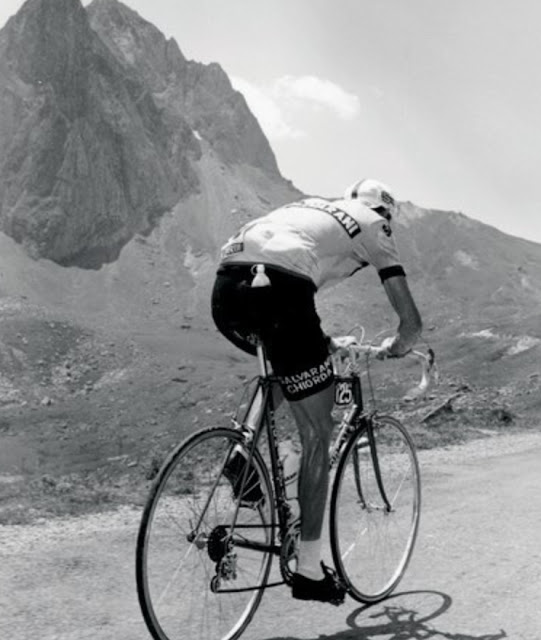 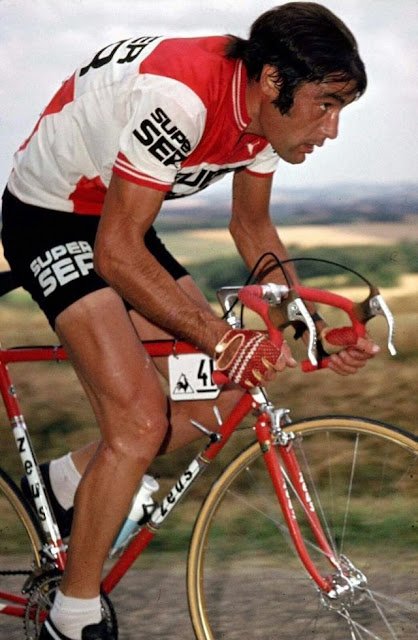