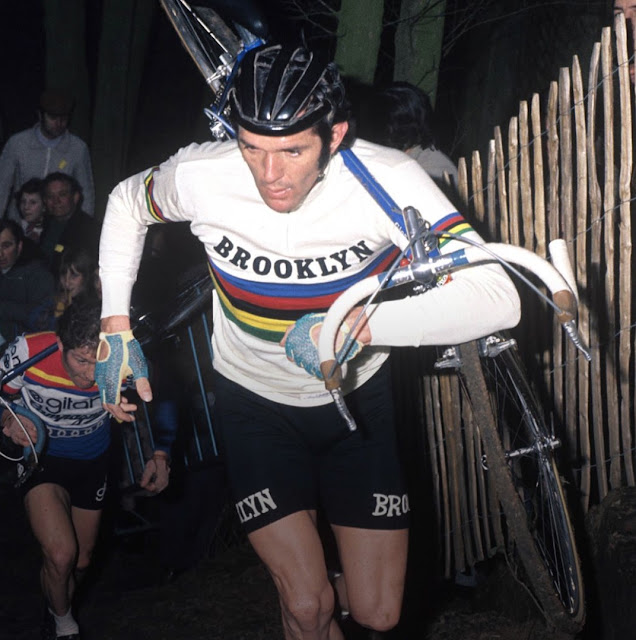 
The UCI World Cyclocross Championship has finished in the US and now turns to Bern, Switzerland on October 21. It's been entirely exciting and mud full! Here's the recap from Jinglecross, Iowa City!